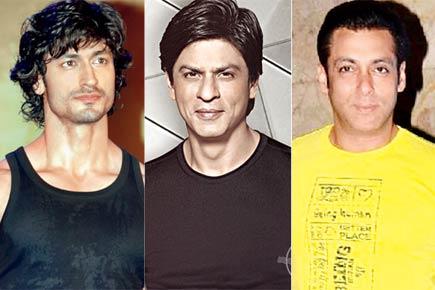 
If sources are to be believed, Vidyut Jamwal has managed to upset not one but two superstars: Shah Rukh Khan and Salman Khan. 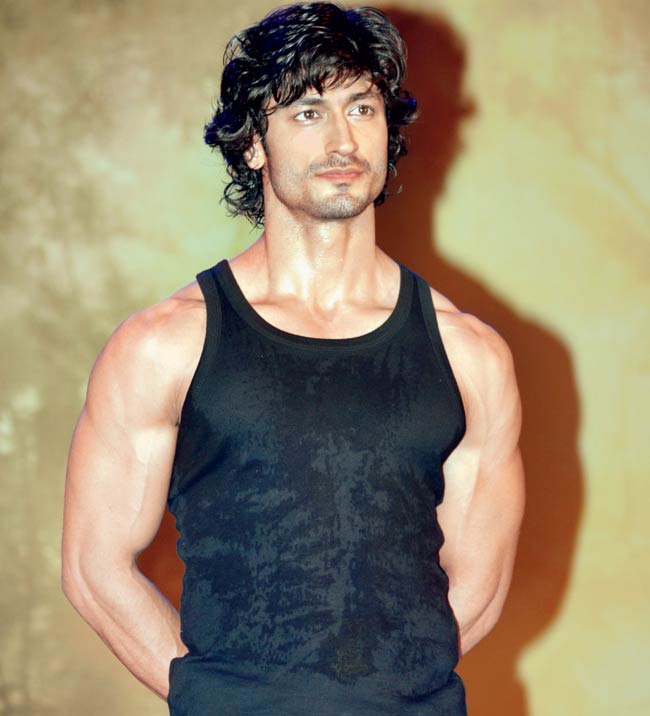 It seems that the actor has been rejecting these offers in favour of solo-lead projects. It is being said that one of the filmmakers he is currently in talks with is Rajkumar Santoshi. 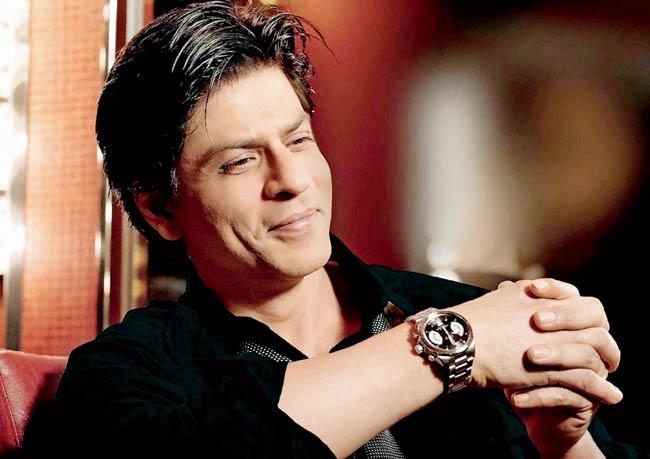 "After showcasing his strength and skill in Force, Commando and Bullet Raja, the actor now wants to do solo roles. Moreover, Vidyut has been openly talking about refusing films starring Salman Khan and Shah Rukh Khan, and this has annoyed the superstars," says a source.

The source adds that the actor also wants to work only with leading actresses now. "Recently, some filmmakers approached him and he made it clear to them that he wanted to be cast opposite top actresses," says the source. 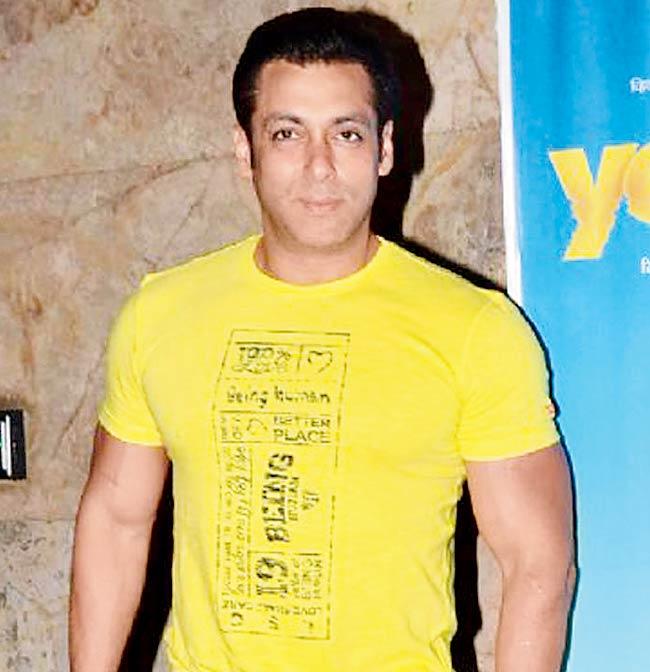 A source close to the actor, however, says, that the actor had to turn down both the films as he had already given his dates to Tigmanshu Dhulia for the film, Yaara. The actor's spokesperson denied the story.

Next Story : Mardaani runs into trouble?