India accounts for 60 per cent of total worldwide file sharers; Bollywood's top guns say lack of unity and government inaction doing them in 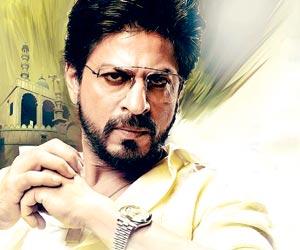 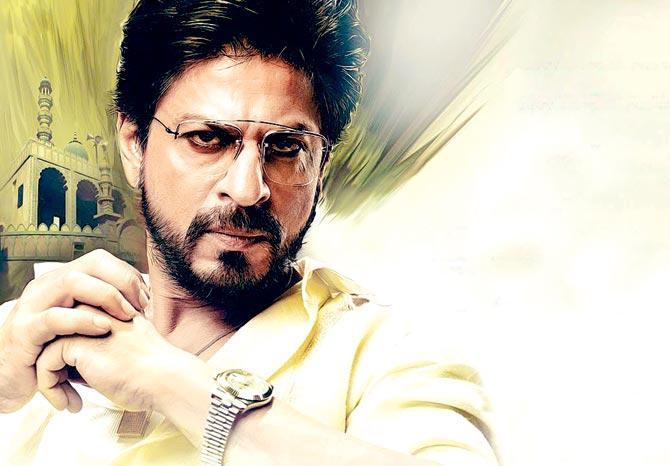 A just revealed inventory of the most pirated Hindi movies in 2017 is certain to grab eyeballs. While the list includes big ticket films like Toilet: Ek Prem Katha, Golmaal Again and Jolly LLB 2, it also sees the likes of Raees and Kaabil topping the chart. The list, released by German-based firm TECXIPIO GmbH, reiterates the menace that the piracy industry is proving to be for Indian entertainment.

Joining the league of celebrities criticising the inaction of leaders is Kaabil director Sanjay Gupta. "Bollywood has close to five producer associations. When we are not on the same page, how can we bring change? A collective stand [against piracy] needs to be taken." Gupta praises the South Indian film industry for having cracked the whip against piracy chiefs. Ahead of the release of Baahubali 2 last year, the industry set up the country's first anti-piracy unit, the Telangana Intellectual Property Crime Unit (TIPCU), which monitors online piracy and recommends a list of websites that must be blocked. That the industry also has a common producers', distributors' and exhibitors' council, the South Indian Film Chamber of Commerce, means that collective action can be taken. "Rampant piracy doesn't exist in the South since they have taken a united stand against the problem. Bollywood is far from united," Gupta says.

Senior producer Mukesh Bhatt also credits the fan clubs of celebrated South stars, including Rajinikanth and Kamal Haasan, for actively updating the police about illegal sharing of films. "The South film industry has a feeling of togetherness and wants to collectively tackle piracy. Almost all actors have fan clubs that protect a new release from piracy by informing authorities or producers if they come across anything amiss."

Recalling how Kaabil producer Rakesh Roshan had to take steps to stall the illegal sharing of his film, Gupta adds, "He endured torture and agony. With help from private companies hired to monitor piracy, Rakeshji had taken on over 3,400 websites where the film was illegally available within the first three days of its release." Referring to the harassment that a producer has to face ahead of the release as "frustrating", Gupta adds, "Every time a film releases, the producer has to go to Supreme Court to obtain a restraining order against certain websites. Why can't the industry call for a blanket ban on them?"

Subhash Kapoor, whose courtroom drama Jolly LLB 2 acquired the third spot on the list, chides the government for its lackadaisical attitude. "Whether it is the government or the producers' bodies that need to act, they're not doing enough. We need a comprehensive policy introduced by the government. They [politicians] don't understand the seriousness of the situation, and how it's harming the industry."

Sharing his insights on how piracy can be eliminated, Bhatt adds, "The issue should to be addressed by Ravi Shankar Prasad, who holds the IT portfolio. In the West, producers feel secure because they know that the FBI protects them. They have anti-piracy laws that don't exist here."

According to the list released, India apparently made up for 60 per cent of the total worldwide file sharers, and another 16 per cent was traced to Pakistan, particularly Lahore. The list is based on the number of file sharers who downloaded and shared the respective movies in P2P (peer to peer) networks. The firm claimed to have independently monitored file sharing activity from July 2012.

Rs 18,000 crore
Approximate losses that the Hindi film industry incurred through 2016 due to piracy

Next Story : Shraddha Kapoor 'nervous, excited' to shoot for Stree