Shakti Kapoor: Shraddha not comfortable sleeping in other people's homes 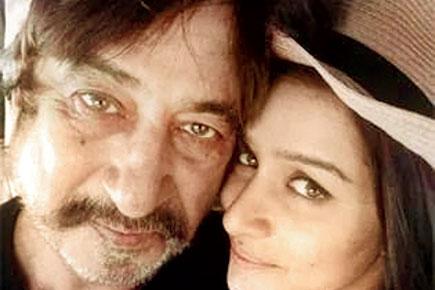 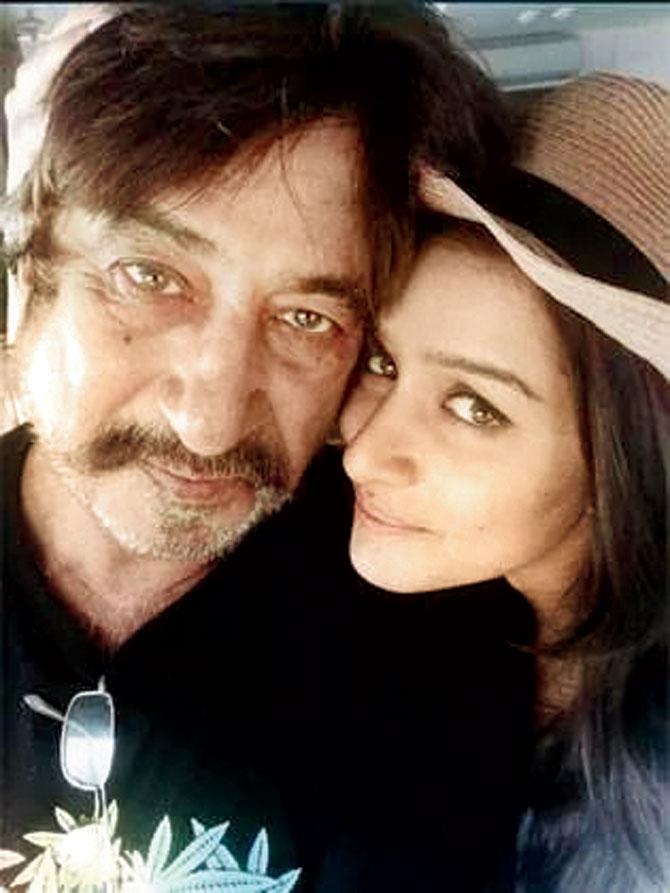 Shakti Kapoor has rubbished reports about dragging daughter Shraddha Kapoor out of Farhan Akhtar's house. The actor who had shared a photograph of his with wife Shivangi with this reporter on Christmas day from Goa said, "you have my photograph which I had WhatsApped on Christmas and the report said I was in Mumbai. The entire report is baseless. I have told my daughter not to get harrowed by such malicious stories."

Shakti Kapoor goes on to add that he met his sister-in-law Padmini only last night to hand over the Goan food. He added, "they said I was there with her and the truth was I was with Siddhant and my wife Shivangi in Goa. Shivangi is still in Goa I came back for my shooting in Mumbai and I don't even know where Farhan lives."

Shakti Kapoor even refutes the claim that his daughter has moved out of the house. "Shraddha has three houses and one of which has been gifted by me. She is a home bird; I don't really remember Shraddha sleeping out even if it is late night or early morning. She always comes back home. She is not comfortable sleeping in other people's home."

Kapoor adds, "I told Shraddha when you acted with Aditya Roy Kapur your name was linked with him, then it was Shahid, then Farhan after you worked with him in 'Rock On 2' and now you are working with Aditya again we will get to see more media reports about the same and may be with Arjun Kapoor after 'Half Girlfriend'."

Shakti Kapoor is all praises for the Farhan Akhtar and his family. He said, "I respect Farhan as an actor, Javed Saab and Shabana Azmi. I know they must be equally disturbed by this report."