Sadly or befittingly, conversations for a movie of this scale only boils down to how well it did at the box-office. There is no way to know as an audience, besides to suggest: K ‘Shera Shera’ (whatever will be, will be);” K for Kapoor in a double role, giving it his all 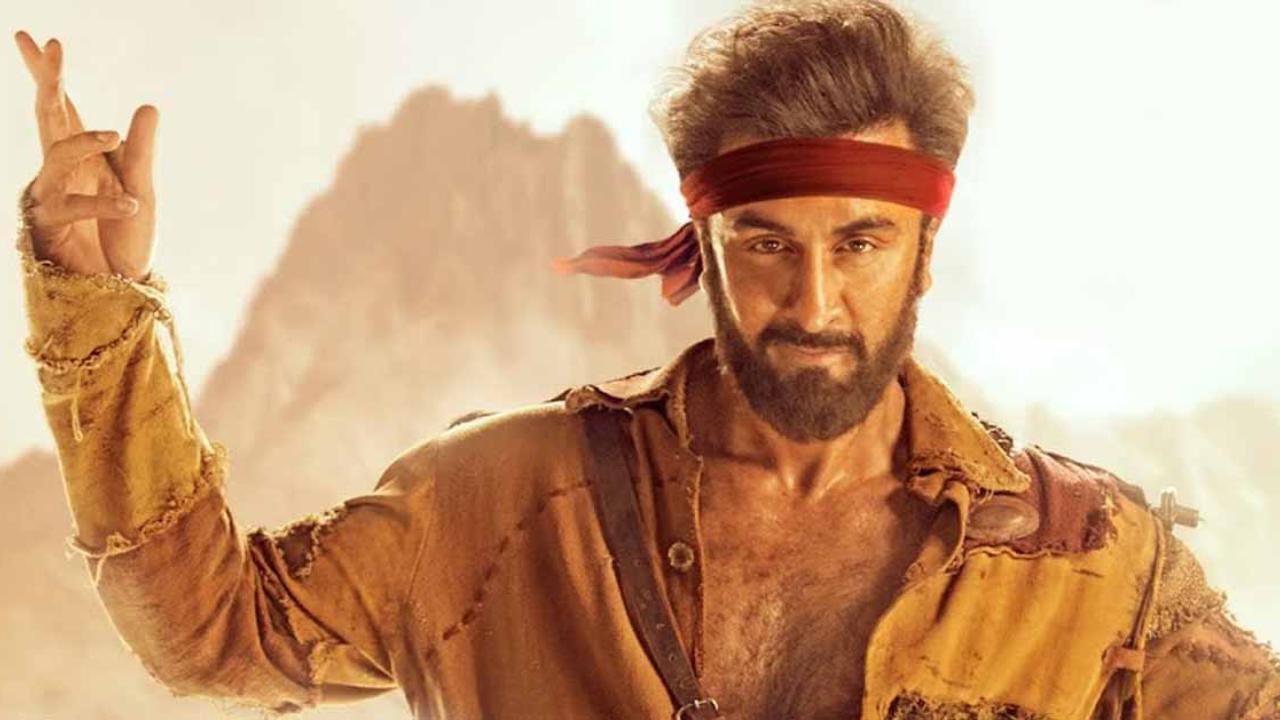 A still from Shamshera

Soon after names in cheap gold lettering start flashing on the screen for opening credits, keeping it tacky in a way that the junta might hoot for better—the screen in this film dims into a dark world of mountains and caves, that you could even identify with Mandwa from the remake of Mukul Anand’s Agneepath (2012), by the same director (Karan Malhotra).

More so, because Sanjay Dutt is up there as the demonically ugly-looking, unwashed baddie, with gold-plated teeth, albeit in police uniform: Shudh Singh. Dutt was just born to nail these blabbering, mythical roles. In another time this ‘Kancha Cheena’ type could well be the thanedaar from Thanedaar (1990). Only this film is set in the late 1800s.

Shudh Singh is up against 'Shamshera'—“Karm se dacait, dharm se azaad (dacoit by profession, free by persuasion)”—who leads a tribe that’s been done in by history, and eventually, collectively tricked into imprisonment.

The 'Shamshera' title track sounds a lot like 'Omkara'. And never mind the film’s title, the hero is actually that character’s son, Balli, who grows up to look like exactly like the father. In a way that no one around in the movie, let alone in the audience, will wonder for a second, how?
Because we’ve seen these double roles in Bollywood movies forever, why else! As the son shows up, so does the sun on screen—opening into vast vistas of ravines and rocks, horses on dust, crows in the sky.

The reason I’m giving you a sense of the beginning, which is no different from a sense of the ending, is because films such as these rely on expensive, extensive, exquisite world-building alone.

Despite a change in the screen’s colour tone, certain monotony could set in too, with such straight and simple sort of classical story-telling at play. And as an audience, you’re either in, or you’re out (the exit door; or passed out!). As you can tell, I’m pretty much in.
Which is no different from, say, a film like RRR (2022), although at the moment it’d be unfair to compare SS Rajamouli with director Karan Malhotra, besides their basic intention, which is to engage audiences through an escapist yet gritty, period fantasy—aiming sufficiently at a grand, operatic, theatrically immersive experience. It’s a tough feat.

How else do 'RRR' and 'Shamshera' seem unwittingly connected? Both deal with communities/tribes—Gond in the case of RRR; a fictional Khameran in Shamshera—fighting against Indian forces aligned to the British Empire.

From the looks of it, the Khamerans in this picture have been screwed over more by the upper-castes in their region, a reason they have to resort to bravely choreographed heists, and relentless acts of violence, in order to revive themselves, through revenge.
The ultimate villains are the colonialist, conniving goras still. I hear some Brits who saw RRR, for instance, were quite annoyed by the exaggerated portrayal of the evils of the Empire. Which is a small price to pay for history, I guess, given that so much of actual stuff that happened has been almost whitewashed for British kids otherwise; no?

If anything, Shudh Singh here is worse than any British official will get. He mostly talks in verse, as does another character (Saurabh Shukla), from the fighting tribe.
It will take a proper super-hero, though, to take on such a villain, with so many foot-soldiers behind him, besides the might of the Empire itself. This is how you can also see Shamshera, and Balli— as super-heroes of sorts.

And that’s how you see the dazzling, bearded Ranbir Kapoor in the centre-stage, all through—flying off rocks and other surfaces, performing summersaults, banging it with martial arts, and as the highway man, riding, riding… At one point I felt he was going to give his Balli, the kid, a wholly funny Deadpool touch, but that’s just a touch and go.

The level of action sequences is doubtlessly outstanding, heading towards a ’90s picture that from the front rows, we’d viscerally yell, “maar saale”—as the hero gets into “takkar” with the villain, who has absolutely zero redemptive quality. You can gauge the daunting effort every minute of the way.

Sadly or befittingly, conversations for a movie of this scale only boils down to how well it did at the box-office. There is no way to know as an audience, besides to suggest: K ‘Shera Shera’ (whatever will be, will be);” K for Kapoor in a double role, giving it his all. Including with romance, in love with a nautch girl (Vaani Kapoor). The soundtrack with item numbers and lip-synching songs is complete.

As you put your feet up, recline your shoulder, place popcorn tub on your lap, lapping it all up… Must let you know, since the nautch girl also warns in the film, it’s a “lambi ladai” (a long-assed battle; with multiple climaxes). Make sure you grab a super-tall mug of dark coffee too.

Next Story : Vaani Kapoor: People ask, why is she in this film?