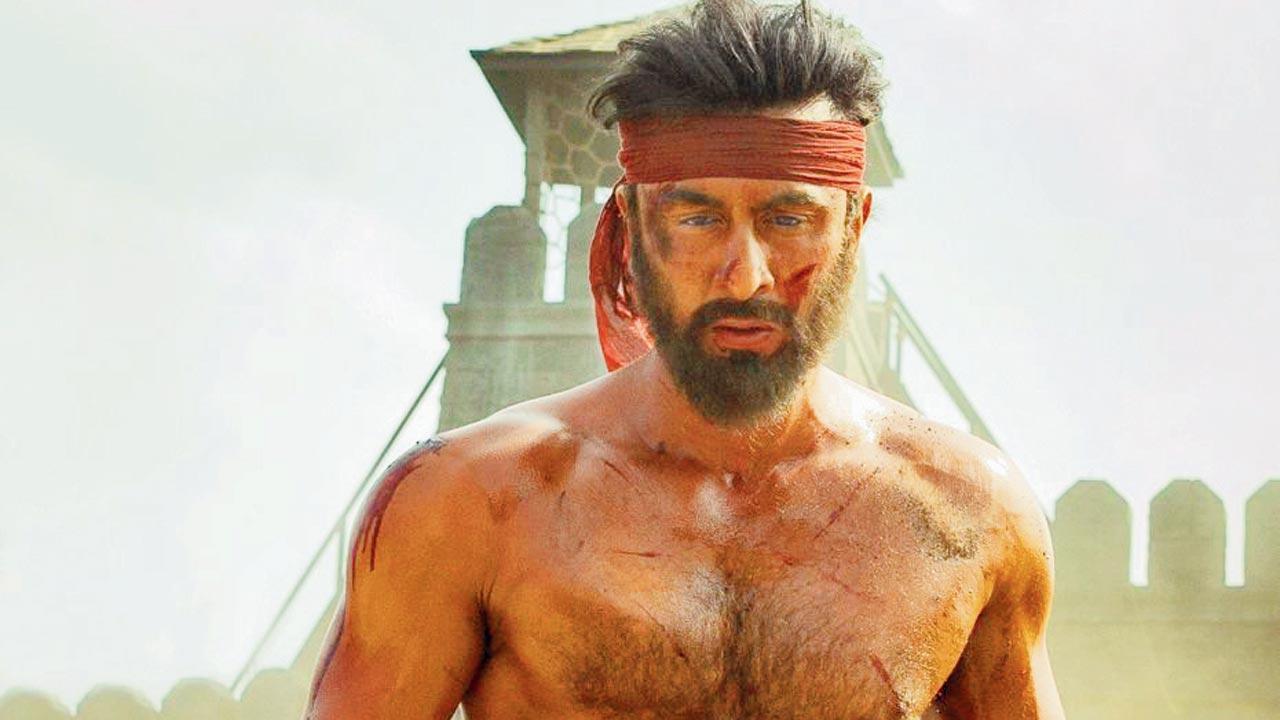 
Distinct as his roles may have been, Ranbir Kapoor has never played a larger-than-life character so far. Shamshera is an exception in that regard. Director Karan Malhotra’s period drama sees him as a spirited dacoit, who loots the British Raj’s allies, thus protesting against slavery. In keeping with the character, Kapoor had to adopt a ripped physique for the movie. Eight weeks before the project rolled in late 2019, trainer Kunal Gir began working with the actor to help him attain the goal. “The target was to make RK look athletic, not too bulky as his character was like Robin Hood. We had to retain the character’s rustic and raw appeal,” says Gir, who put Kapoor on a five-meal plan. “It was a high-protein, low-carb diet, and he was allowed a cheat meal only once a week.” 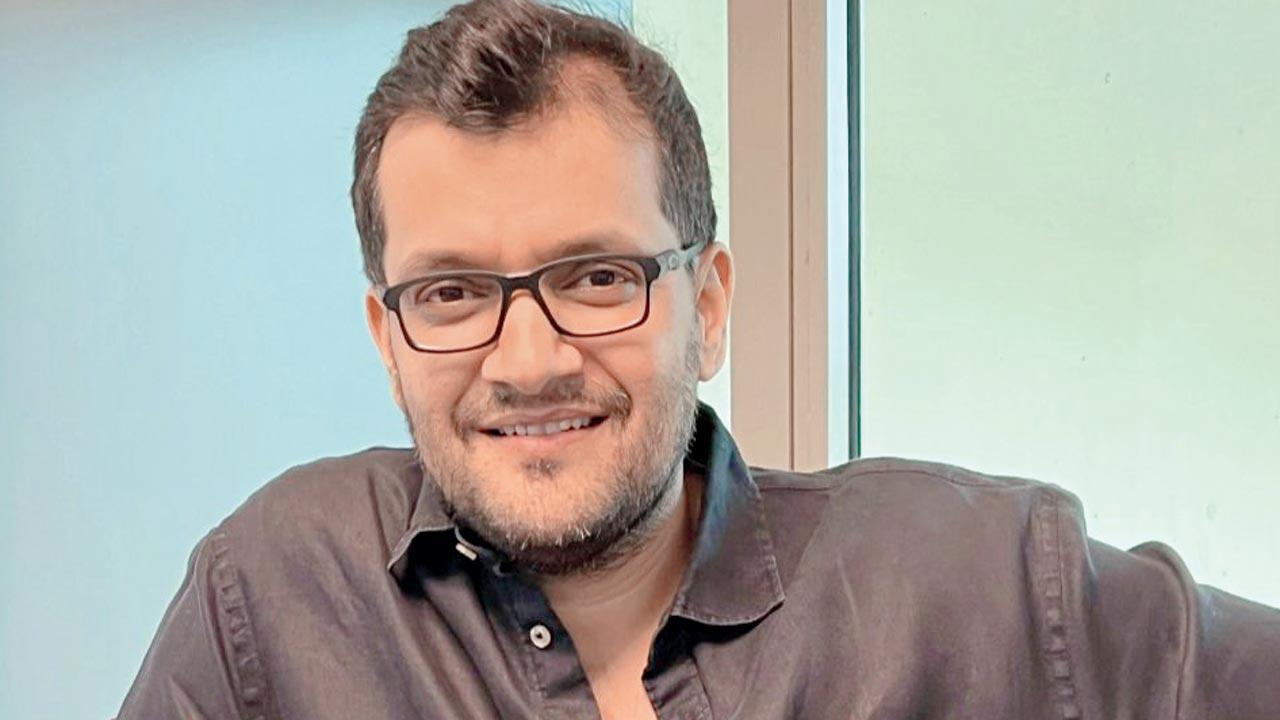 The actor’s fitness regime was modified to focus on his core strength, before building his six-pack abs. “We trained five days a week, each session was an hour-long, followed by a five-minute high-intensity cardio session called ‘truck’. It involved the treadmill being turned off, while RK would hold the handles of the machine and drive the belt with his legs.” Though the pandemic briefly put the brakes on the project, the actor resumed the regimen as soon as filming recommenced.

In the July 22 release, Kapoor’s character is pitted against the merciless Shuddh Singh, essayed by Sanjay Dutt. The director notes that the leading man, who plays a double role, had to build a powerful frame to stand shoulder-to-shoulder with Dutt. “Ranbir has worked hard for the roles of Shamshera and Balli. The idea came from the fact that I wanted the audiences to feel his internal strength every time they saw him on screen. So, I [nudged] Ranbir towards building a body that added more strength to his characters. The intention was never for his physique to be a distraction, but to be an asset to his characters,” he says.

Next Story : Nora Fatehi: Tough to be behind the camera and in front of it