Fresh from a US tour, Sharmistha Chatterjee returns to a critical-of-Pak India, and speaks of fronting an all-male Indo-Pak rock group 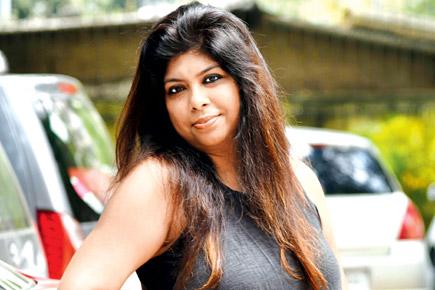 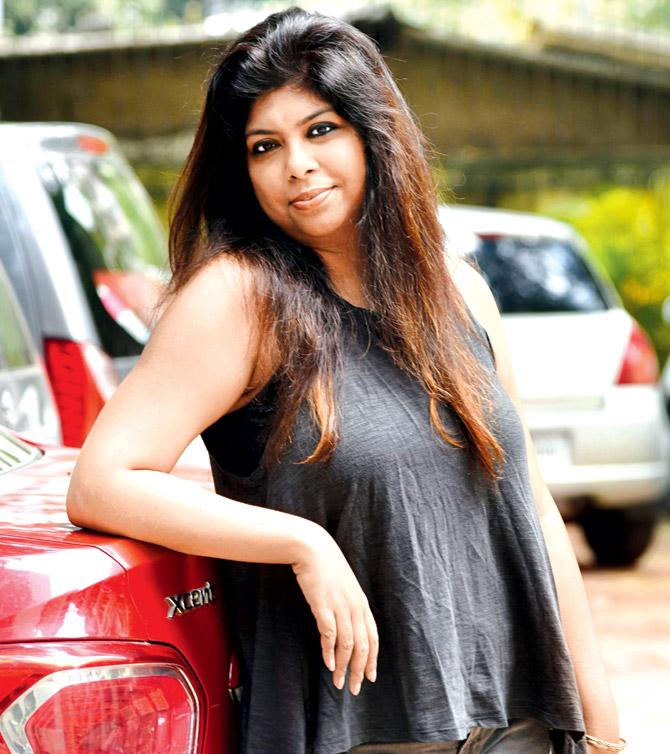 "I went to Pakistan with Gino Banks and Sheldon D’Silva," she says. The session featured Sayon and Kinaray from their third studio album, Andholan. It featured the new Indo-Pak line-up for the first time. Mekaal Hasan and Mohammad Ahsan Papu, the founding members, reprised their roles as lead guitarist and flautist, respectively. Agha Ibrahim Akram was on the drums, and Gino and Sheldon joined in for live performances.

The innovative songwriting process that went into its making incorporated the sounds of jazz-rock groups from the ’70s, classical/Sufi music melodies and a dash of rock fusion. "A new album is in the works. It’ll have eight Aamir Khusrau kalams," she says.

America tour
Back this month from an extensive tour of North America with Mekaal Hasan Band, she feels privileged to have performed at the five-stage Hillside summer festival in Guelph. "We ferried to an island which was the venue," she says. "I fell ill in Denver because of the cold, and the band took care of me while I lay sick in bed," she says. 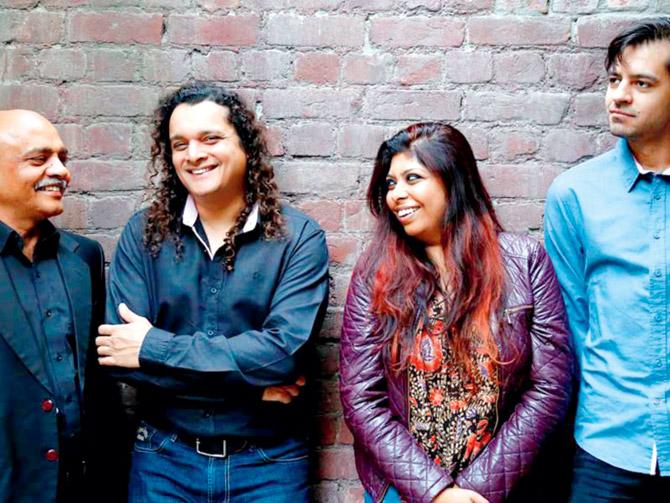 "The musicians there haven’t grown up with the sound of Bollywood. We’ve also done a number of gigs in Pakistan and the audience there is warm and welcoming. We got a standing ovation a couple of times. I wore a sari for a few concerts as a way to represent India. Some imams came offstage after a show, where I was singing Bulleh Shah’s song. They asked me if I was Hindu. I said I was and braced myself for a stark reply, but all they wanted to know was if I understood the genuine meaning of the words I was singing. Thankfully, I’ve been doing a bit of research into the verses," she says.

Next Story : Sonu Nigam: If not a musician, I would have been a scientist