Shashank Khaitan: Stalling of Mr Lele was blessing in disguise 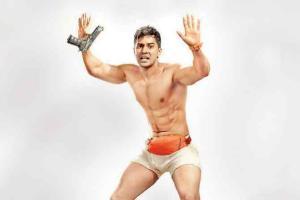 
Varun Dhawan and Shashank Khaitan had kicked off 2020 with the announcement of Mr Lele, their third outing after Humpty Sharma Ki Dulhania (2014) and Badrinath Ki Dulhania (2017). Only weeks after they had released its poster, it was heard that the comedy had been put on the backburner. Even as the decision broke his heart at the time, Khaitan, in hindsight, admits it was wise to have stalled the project.

"As per our original plan, we were supposed to start filming on March 13. The [suspension of shoots] was announced on March 15. So, the stalling of our film was a blessing in disguise; otherwise, we would have ended up spending a lot more on the pre-production," says the director, asserting that the project will be revived at the right time. 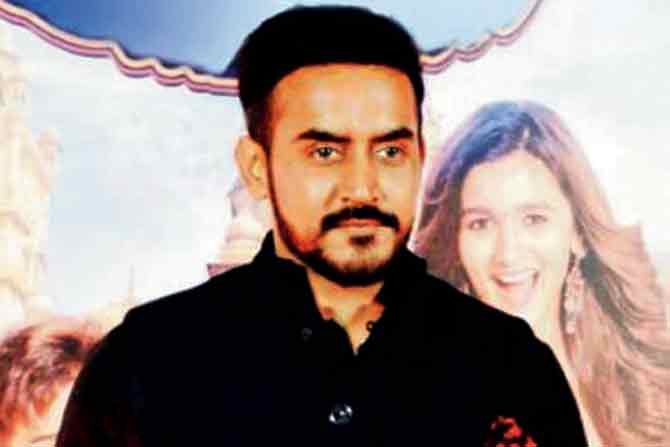 Mr Lele was the actor-director duo’s second venture after Rannbhoomi to be announced amid fanfare, only to be subsequently put on hold. Buzz suggested it was shelved due to the busy date diary of Dhawan and rumoured leading lady Janhvi Kapoor. Quiz him on what went wrong, and he offers an evasive reply. "We were not able to form a flow for the shoot. It was a small film that was to be based in Mumbai, but things were not falling in place. I kept feeling that something is not right. Since Karan [Johar, producer], Varun and I collectively felt it, we decided to hold off the project for the time being."

Next Story : 'Need of the hour is a systemic shift in how we perceive nature'