Noting that Prithviraj isn’t an easy subject to debut with, Akshay praises Manushi for her commitment to the role 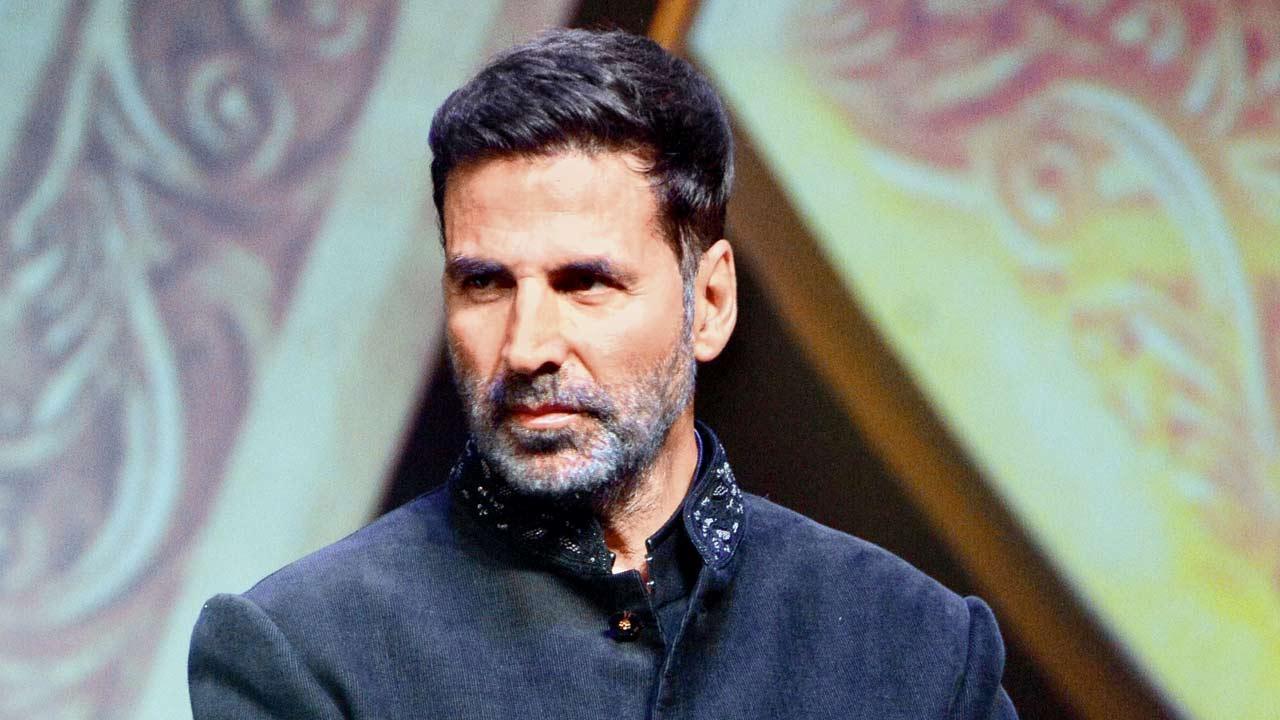 
In Prithviraj, the spotlight may be on Akshay Kumar, but the film is equally crucial for Manushi Chhillar. The historical drama, after all, marks the Bollywood debut of the former Miss World. Holding one’s own in front of seasoned actors like Kumar and Sanjay Dutt is no mean feat, and the superstar applauds Chhillar for bringing alive the character of Sanyogita. “Manushi is a natural actor. A film like Prithviraj is not an easy debut for anyone. She is paying tribute to one of the most memorable personalities in Indian history, Princess Sanyogita. So, she is expected to have grace, and deliver a powerful performance,” says Kumar. 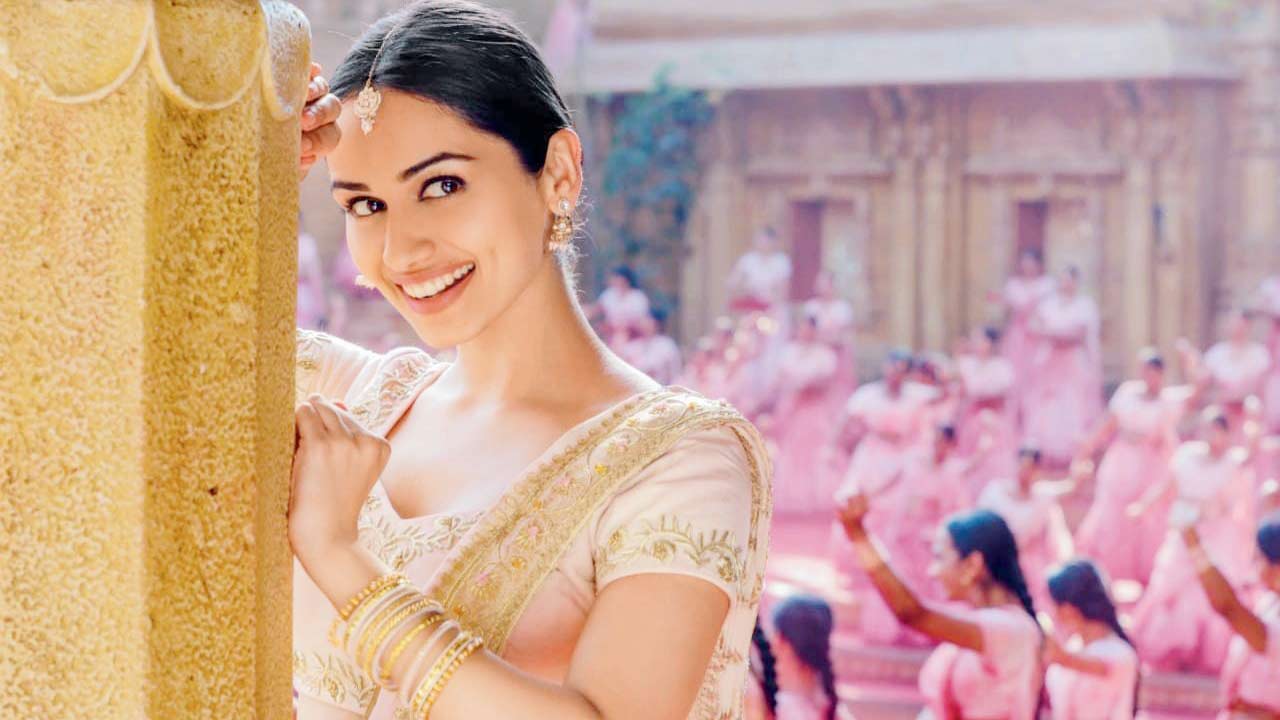 Soon after she was roped in for Dr Chandraprakash Dwivedi’s directorial venture, Chhillar began prepping for the period piece — from reading about the ancient texts dedicated to the princess of Kannauj, to understanding her headstrong nature. With her first film being among the many projects delayed by the pandemic, it taught the debutante the uncertainty that accompanies this profession. Proud of how she took the setback in her stride, Kumar adds, “She learnt in her first film what I learnt probably by my twenty-fifth. I was taken aback by how prepared she was to do this role. She knew she had a responsibility towards the role, and essayed it beautifully. For her to be this assured of her craft speaks volumes about her hunger to deliver on screen.”

Next Story : Paying it forward