As she stands shoulder-to-shoulder with Vidya Balan in Jalsa, Shefali Shah discusses how her career has soared amid the OTT revolution 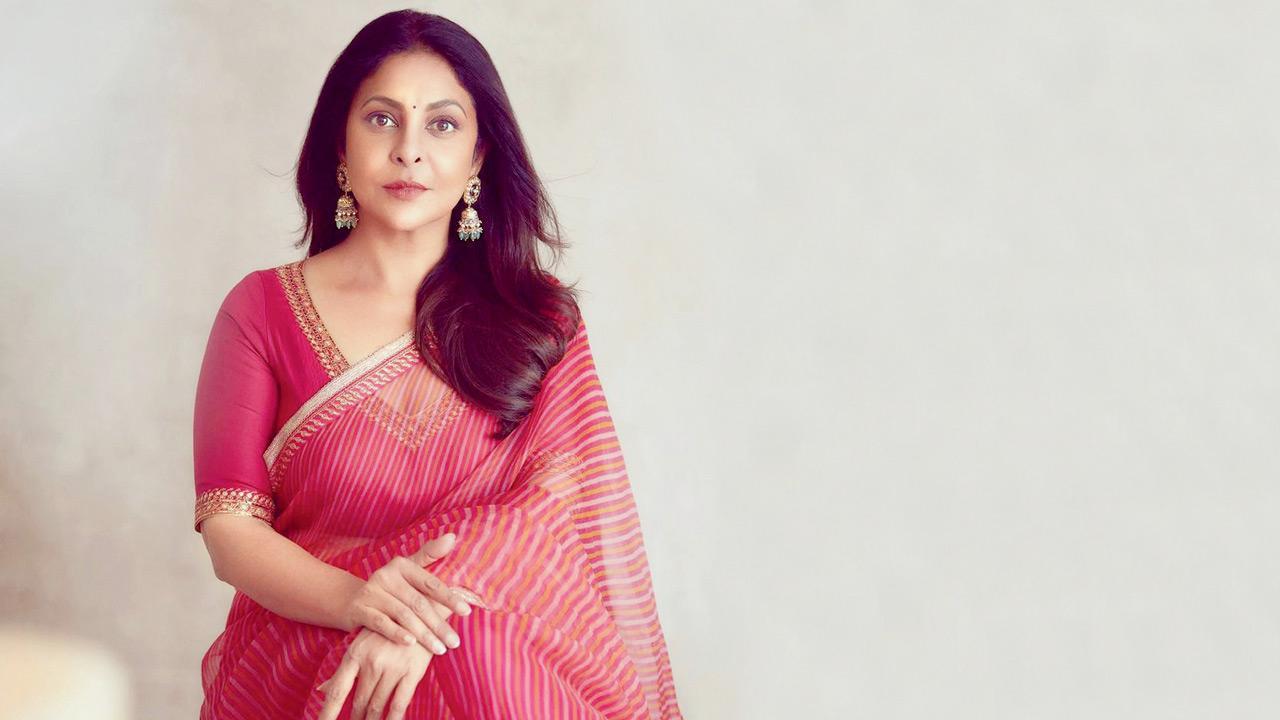 
Shefali Shah’s trajectory proves what we always knew — it may take long for talent to find success, but the two are bound to meet down the road. Earlier relegated to bit parts that did little justice to her acting prowess, Shah has come into her own in the past three years. Reflecting on her current streak, she says, “After all these years, I am finally doing the kind of work that I want to do. OTT entertainment changed things. Delhi Crime [2019] became a game-changer for me; makers started seeing me in lead roles and parallel leads after that. I shot for six projects last year. I hadn’t done so much work in my life so far.” 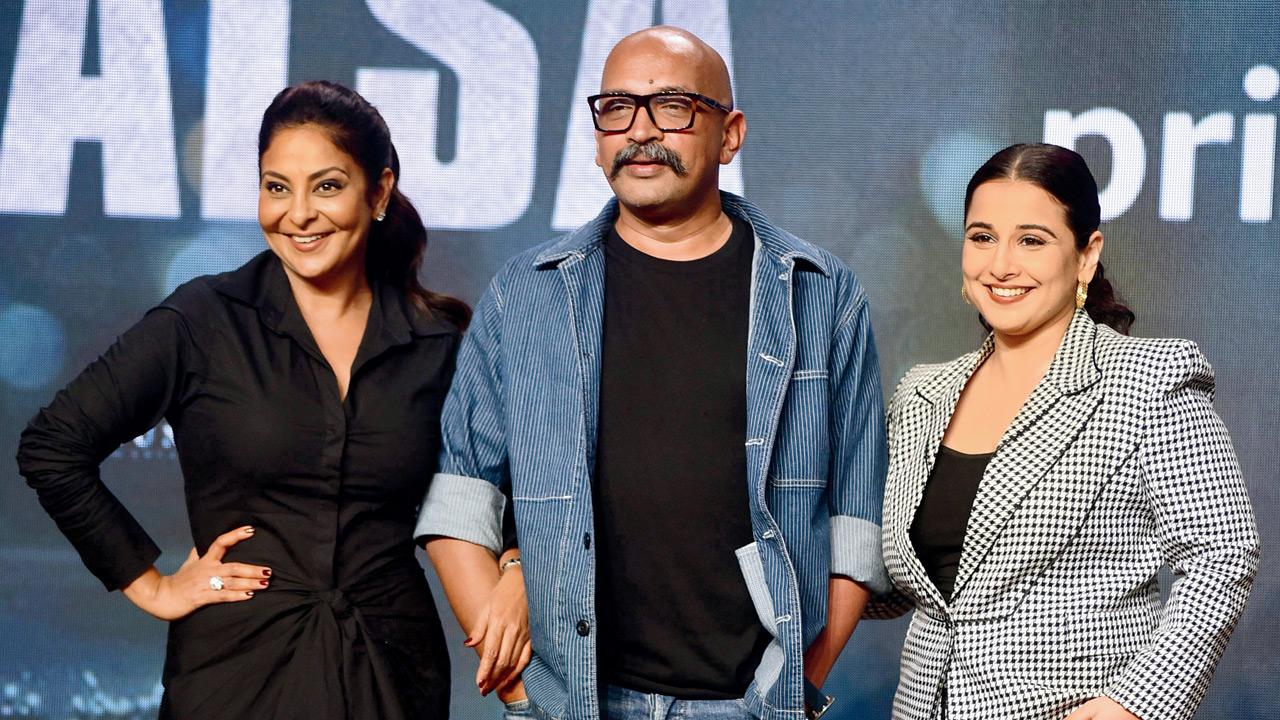 Jalsa is an extension of her pursuit for compelling stories. The Amazon Prime Video offering sees her play domestic help Ruksana to Vidya Balan’s journalist character Maya Menon. Through a hit-and-run case of Ruksana’s daughter, the film shows how the high and mighty try to silence the marginalised. It was Ruksana’s strong sense of self and pride that drew Shah in. “Ruksana, who cooks in Maya’s house, does not want to be called a maid. She wants to be called a cook. She is doing [the job] because she has aspirations and wants to give her child a better life. She has self-respect and pride, not arrogance. Most importantly, just because she is working under somebody, she will not bend backwards for them,” explains the actor.

At the centre of director Suresh Triveni’s thriller are two strong women characters, portrayed by two of Bollywood’s finest female actors today. Shah is thrilled that Jalsa gave her the opportunity to team up with Balan, but rues that the story didn’t offer them too many scenes together. “I adore Vidya, and have immense respect for her. I think it’s a mutual feeling. Unfortunately, we didn’t have a lot of scenes together. The ones we had were heavy, although we had some easy moments off screen.”

Next Story : Have you heard? Ali Fazal-Gerard Butler bonding over films and food