Shefali and Vidya are playing the leads in the movie. Shefali is seen as Ruksana in the film and she talks about getting into the skin of character and challenges faced while shooting a sequence 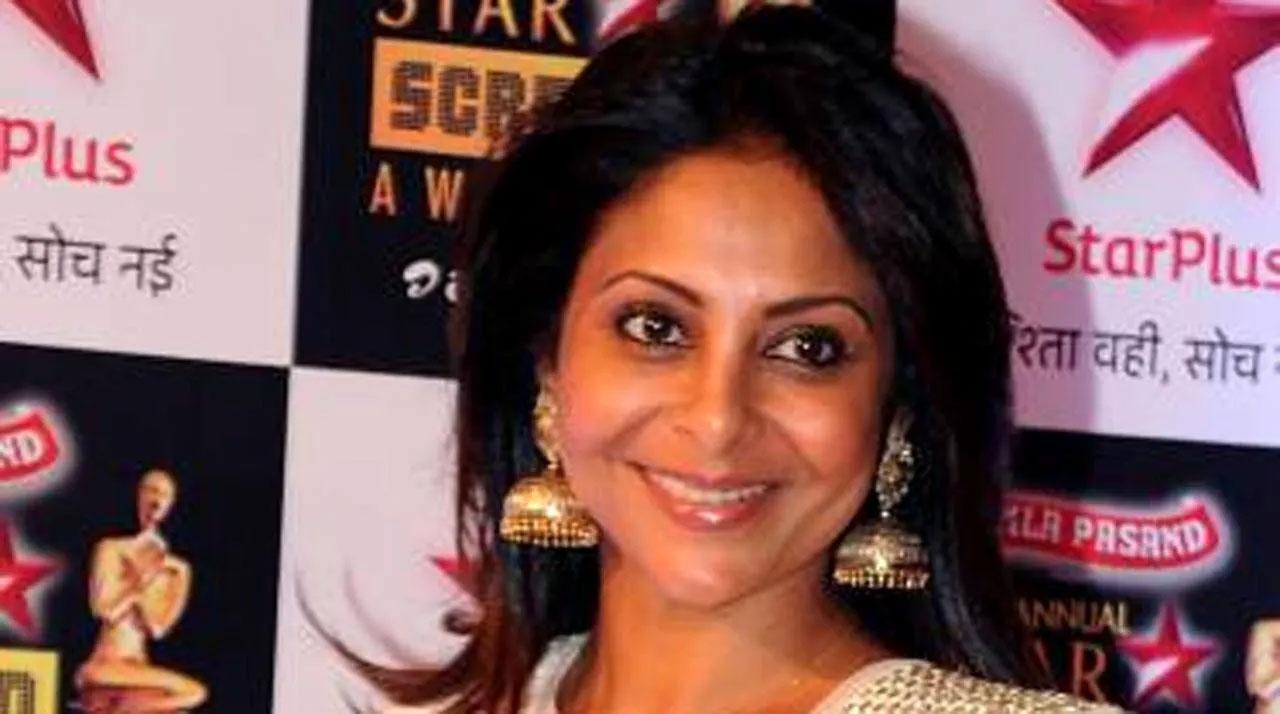 Shefali shared: "Well, there were fun parts but right after the first shot, it's a very intense film. For me, creatively- it was very high."

Shefali and Vidya are playing the leads in the movie. Shefali is seen as Ruksana in the film and she talks about getting into the skin of character and challenges faced while shooting a sequence.

Talking about an incident from the shoot, she said: "There was one scene that was very maddening to shoot because of the continuity on camera of my dupatta, my purse. So, it was a scene where I walked into the garage and hit the boy. So, I asked the director if she is coming from the hospital and Ruksana being shy won't go out without the dupatta, so where is her dupatta."

Shefali further explained her point to the director that her on-screen character will need dupatta and he asked her to do the shot in the same way. But the challenge was to maintain continuity while holding the bag or carrying a dupatta in the same way as the previous shot. So, that it looks real and natural to the audience.

She added: "He said, 'Give her the dupatta', and I came and hit the guy. So, the way I wanted to do is— hit him, grab him, hit him with purse and he said, go ahead. I did it and it was good. But then when they started to take it from different angles they wanted to match the moment of my dupatta when it fell down, when my hand went up, one handle of the purse fell. I regret all my asking again. We had to re-do it to match the continuity."

Directed by Suresh Triveni and produced by T-Series and Abundantia Entertainment, 'Jalsa' will premiere on Amazon Prime Video on March 18.

Next Story : Neena Gupta: I was a girl who fell in love, got pregnant and had a child whom she wanted to keep