Shot in the dark: This actress wants to reconnect with former co-star 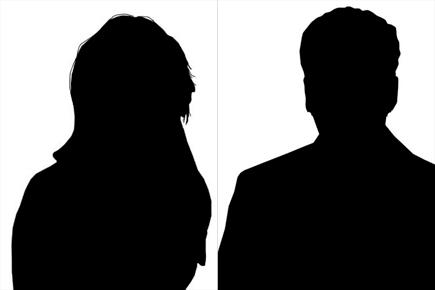 The career trajectory of this young model-turned-actress has been quite impressive, with her having shared screen space with some big names of the industry. It was during one such project that she became friendly, and eventually infatuated, with her co-star, who has a charming personality and looks dishy. 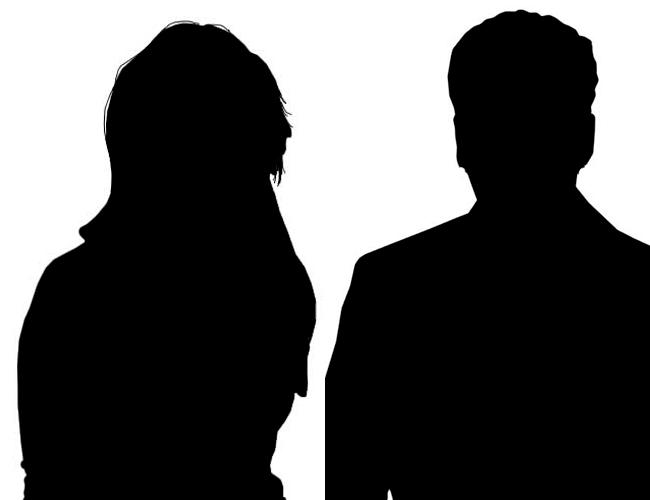 Says a source, “The actress took a fancy to her co-star after they got introduced on the set. During the promotions of their film, she used to cling on to him and he too enjoyed the attention. Even during the outdoor publicity campaign, she just wouldn’t leave his side. However, once the film released, the actor decided to maintain a safe distance from her since his partner was getting suspicious of their growing friendship.”

It is said that the actor had even promised to recommend her name to some of his director and producer friends, but did not keep his word. At an awards show recently, the actress happened to meet her ex co-star again and tried to reconnect with him.

“She started following him around to attract his attention. However, the actor was inno mood to be seen with her publicly and upset his partner. So, he literally ran out of venue by cooking up some excuses,” adds the source.