Shraddha Kapoor credits her father, Shakti Kapoor, for the beginning of her entrepreneurial journey

The actress graced an annual summit of a leading business magazine in New Delhi, where she revealed what made her kickstart her journey as an entrepreneur, and how her dad helped her through the process 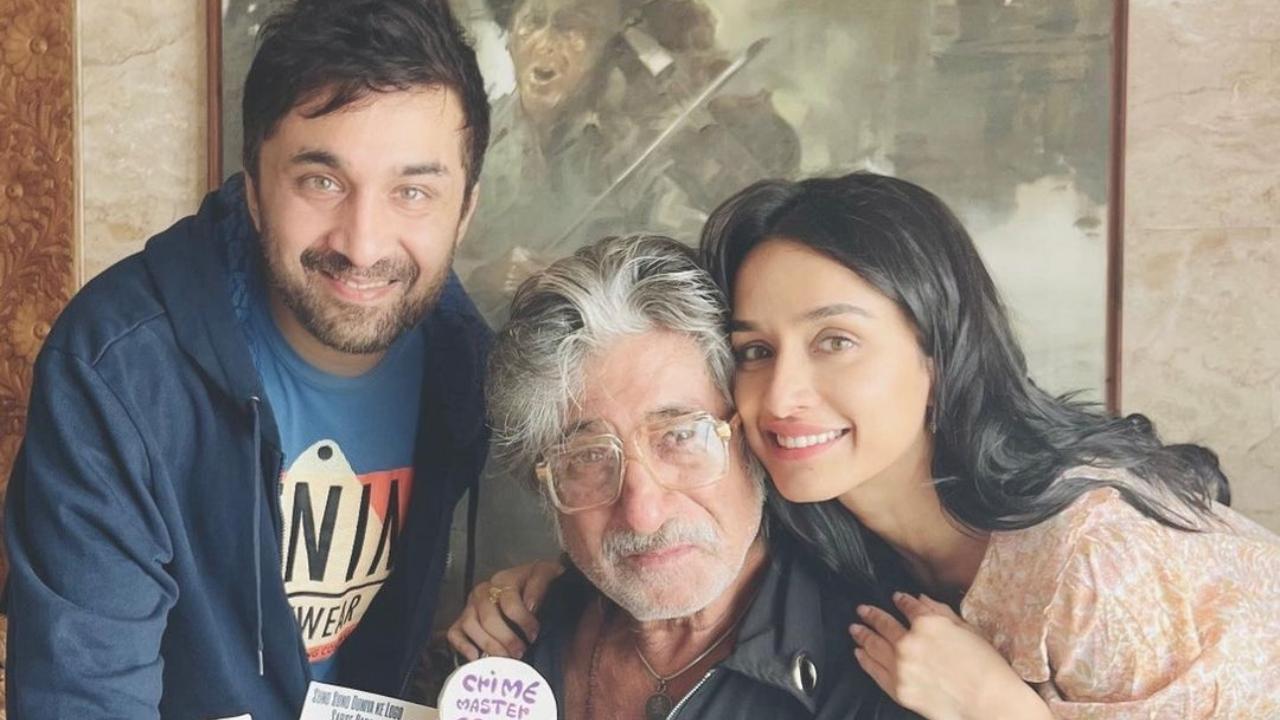 
Bollywood actor Shraddha Kapoor, who is currently enjoying and embracing her entrepreneurial side, recently revealed it was her father who introduced her to the world of shares and investments. The actress graced an annual summit of a leading business magazine in New Delhi, where she revealed what made her kickstart her journey as an entrepreneur, and how her dad helped her through the process.

Speaking about how Shakti Kapoor introduced her to the world of investments, Shraddha said, "When I had started earning money, like anybody who had just started earning their own, you want to spend it, shop etc. So, once my dad asked me - okay how much more shopping do you want to do? How much you will spend your money on shopping? You have to do something about the money. That’s when he told me what an investment is."

Also Read: Shakti Kapoor reveals how Shraddha Kapoor and Ananya Panday had to work hard despite being star kids

Adding to that, she says, "I was completely mind blown when he started explaining what shares are, and that was the beginning for me. That’s when he started helping me with the investments in various fields and various ways."

Today, the actress is a proud Indian entrepreneur as well, apart from an actor. She has invested in brands across multiple categories and also spoke about how she eats, lives, and breathes the brands that she co-owns. She said, “Currently I am a part owner of these few brands. It has been such an amazing journey for me, to learn about investments, ownership and shares. I call myself an entrepreneur, because of the amazing brands that have shook hands with me.”

The actress also later went on revealing, how her father has always been an inspiration to her, as his different avtars in various films piqued Shraddha's interest in acting and films from her childhood itself.

On the work front, Shraddha Kapoor will be next seen in Luv Ranjan's next, where she will be seen opposite Ranbir Kapoor for the first time.