On Wednesday, the makers unveiled Shreyas' look as Atal Bihari Vajpayee. Speaking about the same, Shreyas said, "Atal ji is one of the most revered, intelligent, learned, influential and also one of the most loved leaders of India as well as across the world" 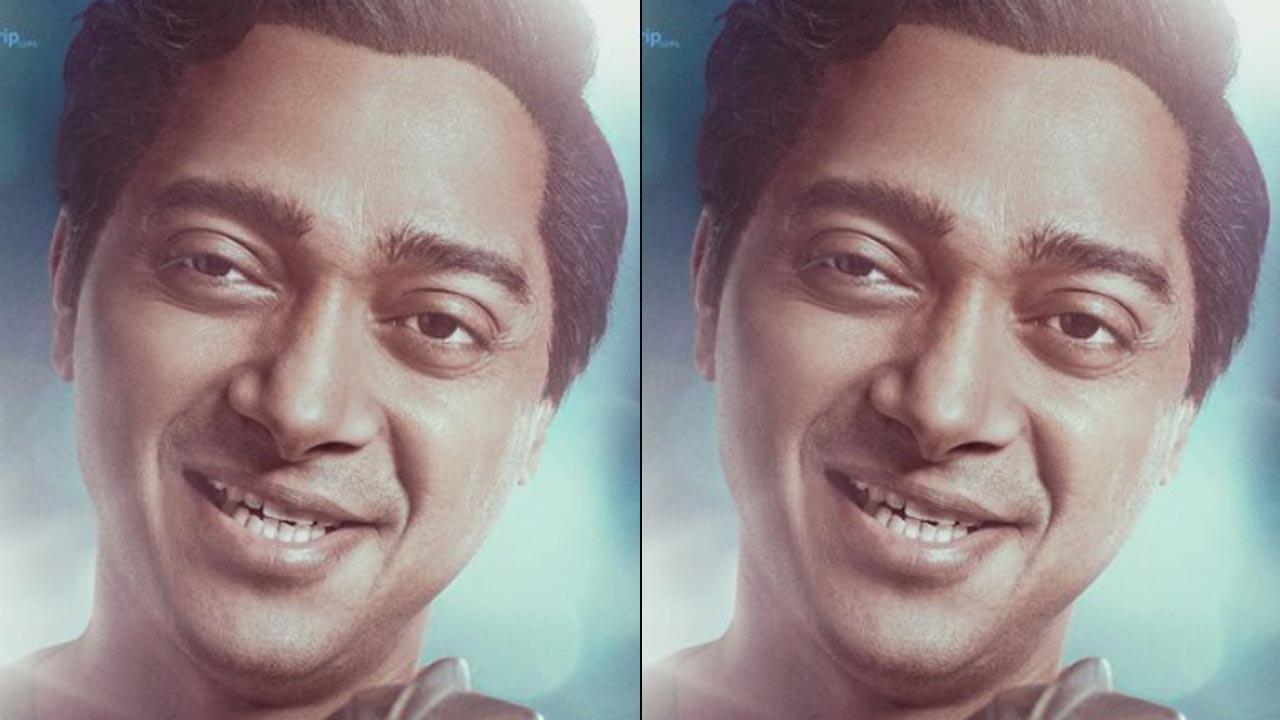 
Actor Shreyas Talpade will be seen essaying the role of former Prime Minister Atal Bihari Vajpayee in Kangana Ranaut's directorial 'Emergency'. On Wednesday, the makers unveiled Shreyas' look as Atal Bihari Vajpayee. Speaking about the same, Shreyas said, "Atal ji is one of the most revered, intelligent, learned, influential and also one of the most loved leaders of India as well as across the world. To portray him on screen is not only a big privilege but also a huge honour and definitely a bigger responsibility. I hope I live up to everybody's expectations. I am trying my best to portray the part."

"Kangana ma'am is one of the most versatile and finest actresses in the country. She has proved it time and again. But to see her direct a film first hand and to experience that magic first hand is simply outstanding. She is a fantastic and magnificent director who is extremely clear in her vision and is completely sorted. It is a thing of pride to be directed by her in this huge magnum opus called Emergency. I am happy and delighted. Best wishes for the entire team. It's time for Emergency," he added.

Apart from directing the film, Kangana is also starring in 'Emergency'. She will be playing the role of late Prime Minister Indira Gandhi. Veteran star Anupam Kher is also a part of the film. In the film, he will portray the character of Bharat Ratna awardee Jayaprakash Narayan.

Talking about donning the directorial hat for the second time, Kangana said, "My last directorial was Manikarnika: The Queen of Jhansi and I got an encouraging response from the audience as it was a blockbuster. I was tempted to direct another film but I had many acting assignments to complete. I do believe that I know the pulse of the audience from my interviews, my quotes and the terms that I have coined are now part of pop culture (she laughs). I do believe that the audience is looking for something which will stimulate their intellectual side and not just their sensual side."

Next Story : 'Bawaal' to be Varun Dhawan's most expensive film so far; 10-day schedule to cost Rs. 25 crore