Shweta Basu Prasad on being a part of 'Ray': It’s a privilege to do this anthology 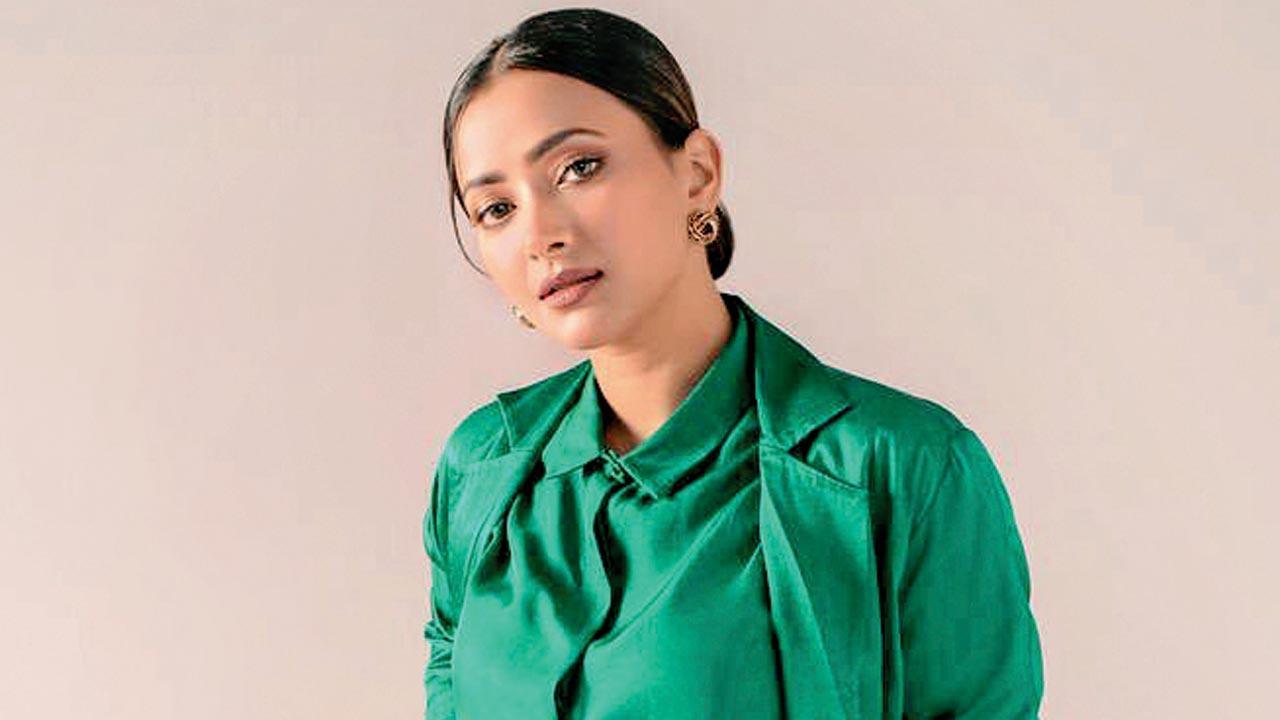 
He was a pioneering force in Indian cinema, and his works are still an unachievable feat for most filmmakers. Attempting to do the impossible, showrunner Sayantan Mukherjee reimagines four of the celebrated filmmaker Satyajit Ray’s short stories in his upcoming anthology Ray, on Netflix. Honoured to be part of director Srijit Mukerji’s Forget Me Not, which is based on Ray’s short story Bipin Chowdhury’s Smritibhrom, Shweta Basu Prasad says, “It’s a privilege to do this anthology.”

Also Read: Shweta Basu Prasad on High: Trolling is a sign that the series is a hit

No one would refute the honour, especially Prasad, who has grown up reading Ray’s works. “Satyajit Ray had the courage to tell stories he wanted to. He took time to make his films, gave his own music and [didn’t care about the retribution] for not being politically correct,” says the actor, recollecting an old interview of Ray where he had mentioned that Steven Spielberg’s ET (1982) and Close Encounters of the Third Kind (1977) would not have been possible without Ray’s script for Alien. “He was way ahead of his time,” she adds.

Prasad refused to divulge detail about her character, Maggie, saying she “doesn’t have the liberty”. The series is set to release on June 25.

Also Read: Shweta Basu Prasad on comics: Sad when they bear the brunt