Siddhant Chaturvedi: Plan 'A' was to have big-label launch with actioner

Revealing that plan B was to become a sincere actor over star, Siddhant says his craft has earned him a footing in Bollywood as he fronts Bunty Aur Babli 2 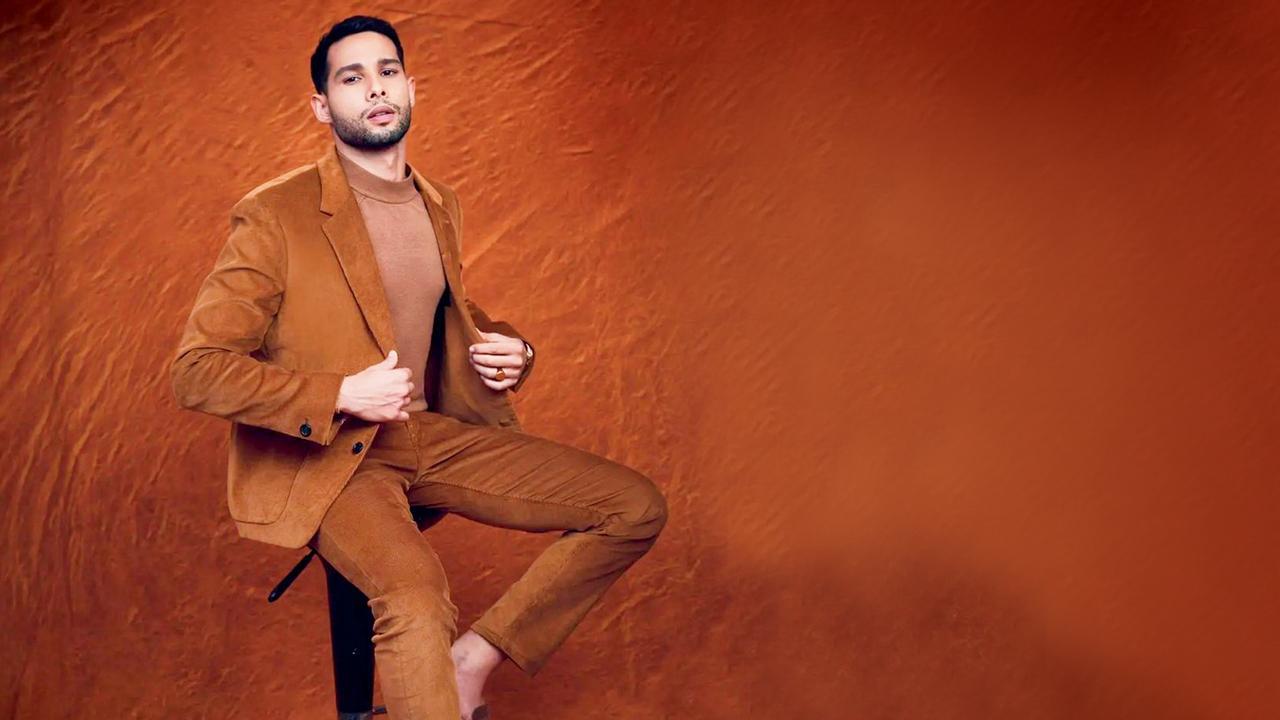 
He captivated the audience with his honest performance in Gully Boy (2019). But to Siddhant Chaturvedi, Bunty Aur Babli 2 is where the real journey begins. “It’s my debut in a way,” he starts off, sitting at Yash Raj Studios. “Gully Boy wasn’t my film. The pressure wasn’t on me. The audience found a hero in me.” He remembers Aditya Chopra calling him after the musical drama released. “Adi sir said, ‘Tu toh hero hai!’ I told him, ‘Toh phir bana dijiye.’ He assumed I’d want to do something intense after Gully Boy. I was only being offered alpha-male roles. It was important to break that perception. I wanted to show my comic timing, boyish charm, dance, and action.” 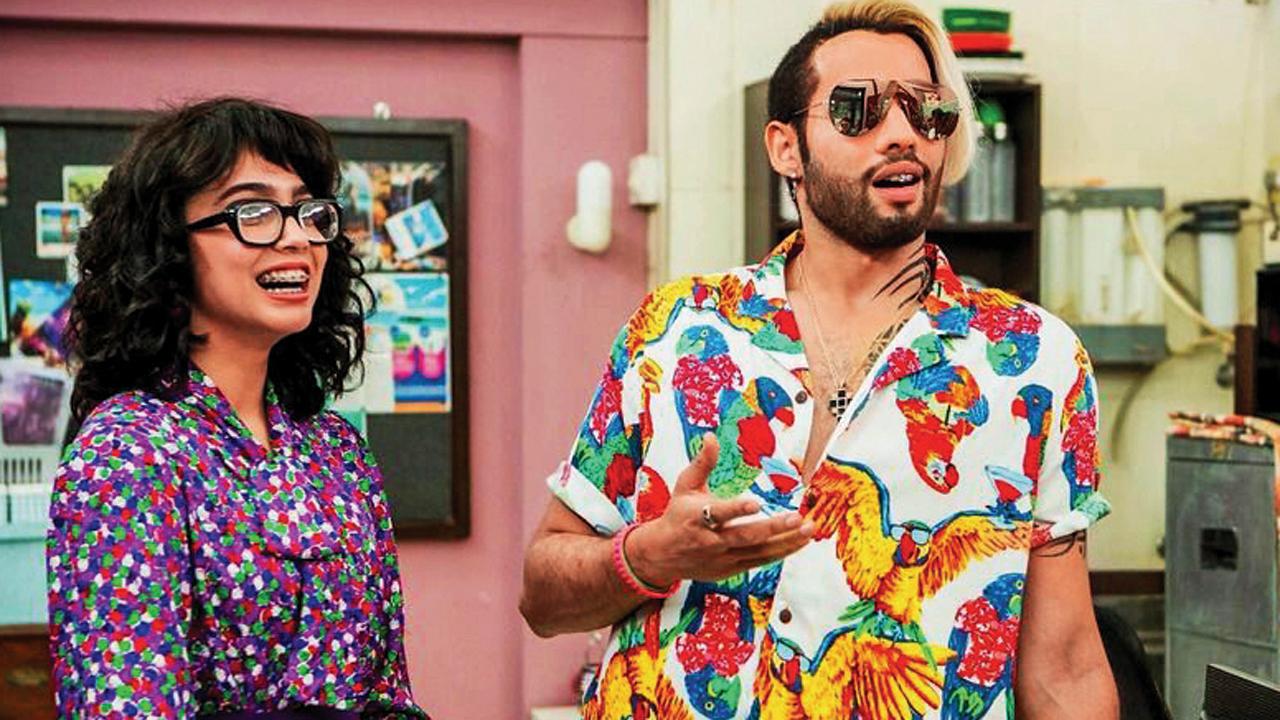 Chaturvedi with Sharvari in the film

The con caper allows Chaturvedi to do all that and more, alongside Saif Ali Khan, Rani Mukerji and Sharvari. As he joins Khan to become the new-age Bunty after Abhishek Bachchan’s act in the 2005 instalment, he says comparisons are out of the question. “The original is too iconic to be touched. What works for us is that it has been 16 years since the original. Love stories have changed, as has the game.”

Aspiring to be a Bollywood star since his teenage years, the actor, 28, says his plan B is bearing fruit. “My plan A was to have a big-label launch at 19. The film would have had me, the heroine and no ensemble. [I had pictured it] as an action film with bike chases. But such launches don’t happen in real life. I was sitting at home jobless for four years.” Which then made him devise plan B — to work on his craft. “The lure of becoming a Hindi film hero was replaced with being a good actor. I did okay in my plan B. I am a Yash Raj hero today alongside Saif and Rani. My next with Dharma has me opposite Deepika Padukone, and there’s another film with Katrina Kaif. I also have a web series with Zoya Akhtar. Now, I like plan B better because plan A wouldn’t have earned me respect. I have proved myself.”

Next Story : Ajay Devgn: I didn’t think a stunt would become defining moment