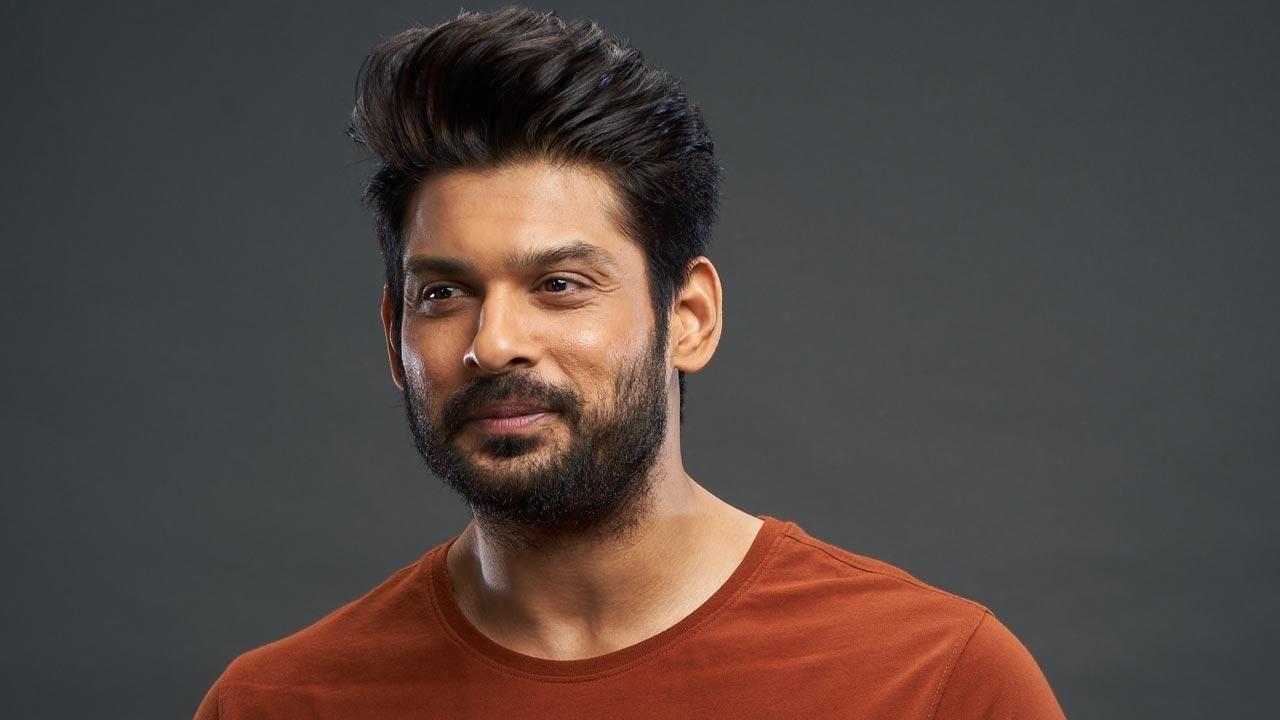 
Sidharth Shukla’s demise shocked the nation and left a void among his fans. Tomorrow is the actor’s 41st birth anniversary but they have begun celebrating the occasion and paying tribute a day in advance. Many fans shared endearing videos on social media to pay homage to his legacy.

One fan shared a video where we could see lots of gifts at her table with the actor’s picture on them and she cutting a cake in his memory and celebrating his birthday in her own style. This video is likely to leave his fans teary-eyed.

Environmentalist Asif Bhamla, the founder of the Bhamla Foundation, also did his bit to pay tribute to the late actor. He, along with his volunteers, organised an early morning cleaning drive campaign at Mithi River in the city. He shared a video on his Twitter account:

Another fan shared a video which had similar philanthropy. She too organised a cleaning drive at the Carter Road area of Mumbai in Sidharth Shukla’s memory:

One hardcore fan of the actor could be seen carrying a flag of the Tu Yaheen Hai poster to pay her tribute to him. This was the song dedicated to Sidharth by his close friend Shehnaaz Gill.

Sidharth Shukla passed away on September 2 after he suffered a heart attack.

Next Story : Have Katrina Kaif and Vicky Kaushal moved into their new house in Mumbai?