Sikandar Kher: Seher Latif looked out for me 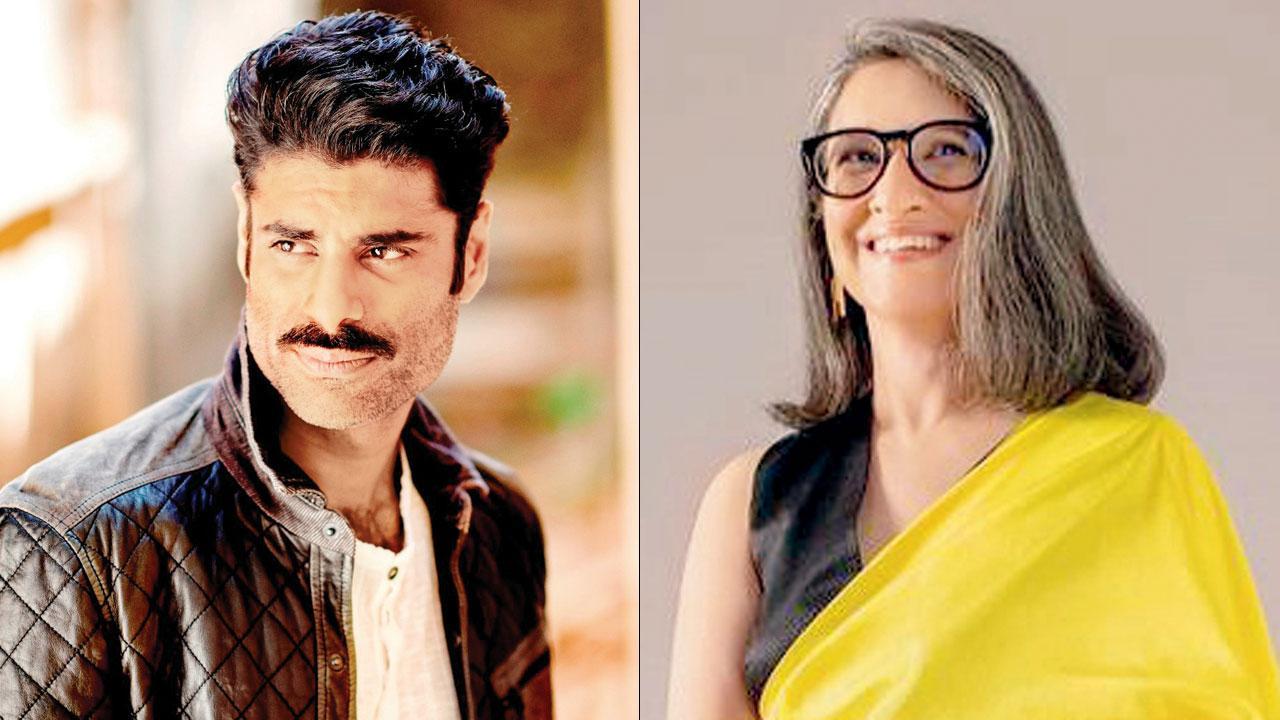 
Hollywood and its rigorous casting processes may be tough to crack, but Sikandar Kher is all set to make his international debut with Monkey Man, which marks the directorial debut of Brit actor Dev Patel.

For Kher, who auditioned for the role five years back, the stint is a tribute to Seher Aly Latif. The casting director-producer, 40, who was battling kidney issues, breathed her last on June 7 after a cardiac arrest. “There are some casting directors who look out for you. Seher did that for me. I have [often] gone for auditions in her office and have wonderful memories of her.”

Kher says that if it weren’t for Latif, he would have never found his big break. “No one would have known about me, if not for her. She played a huge role in making my [career]. Seher introduced me to Dev and pushed him to consider me [for the role]. I owe everything to Seher.”

Next Story : Akshay Oberoi starts dubbing for third season of Inside Edge