Sonakshi Sinha, who started House of Creativity along with her brothers, Luv and Kussh, expressed her happiness on Instagram while sharing the news among her fans. 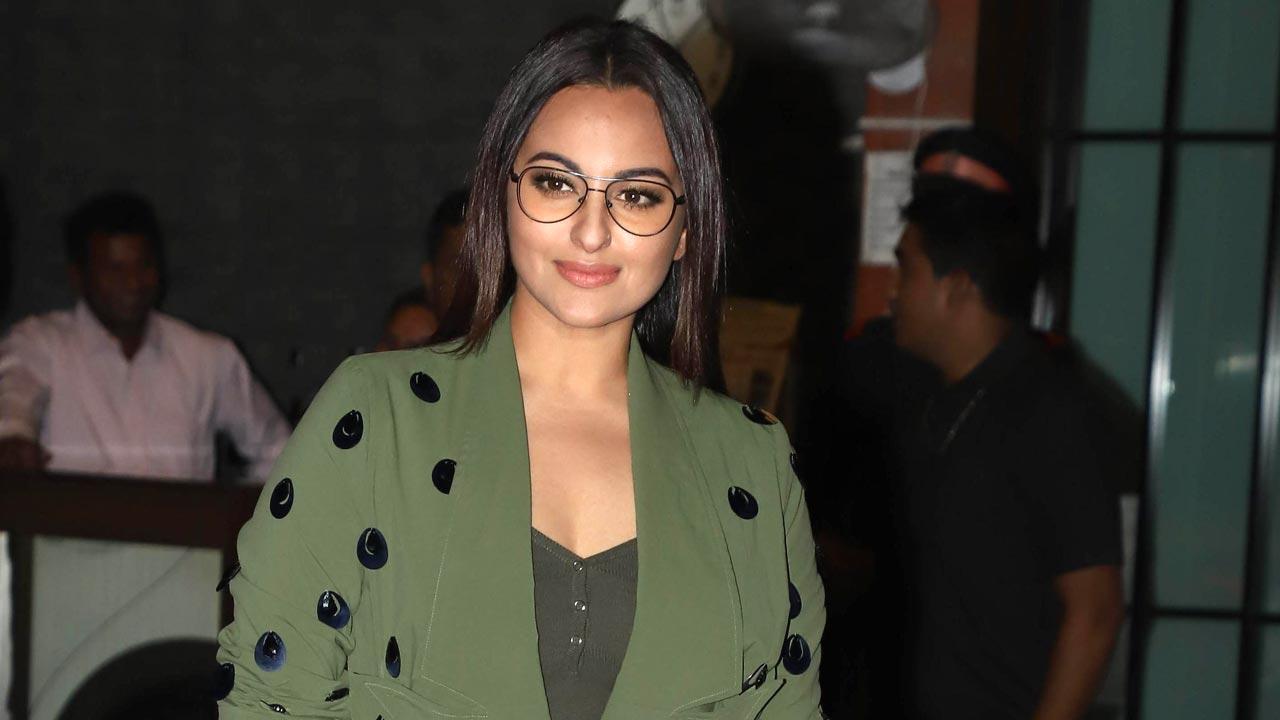 
Veteran actor-politician Shatrughan Sinha and his wife Poonam Sinha completed 41 years of marital bliss on Friday. On the special occasion, the couple's daughter and actor Sonakshi Sinha launched an online platform, House of Creativity (HOC), which aims to promote Indian artists' work globally. Sonakshi, who started HOC along with her brothers, Luv and Kussh, expressed her happiness on Instagram while sharing the news among her fans. "On the occasion of our parents anniversary, we bring to you an art platform like no other: @houseofcreativityofficial Happy Anniversary Maa and Papa @shatrughansinhaofficial @luvsinha @kusshssinha (sic)," she said.

Sonakshi also uploaded a photograph, where she is seen sharing smiles with her parents and brothers.

Explaining the idea behind HOC, Luv said, "House of Creativity is a platform that represents our individual styles and creative work. We are all artistically different but are united by the passion of expressing ourselves creatively."

He added, "We came up with the idea of HOC as I felt that there are many emerging and established artists in India who aren't able to connect with a larger audience, and are focused primarily on those who belong to a certain demographic."

According to Luv, it is also a "platform for us to showcase our own artwork to the world, and give them a chance to access something exclusive that won't be something you can purchase anywhere else."