Sonam Kapoor Ahuja: We were starting at 3 pm, shooting until 4 am

Sonam Kapoor Ahuja, who plays the central role in Sujoy Ghosh’s 'Blind', on filming the thriller in Scotland during the second wave of pandemic 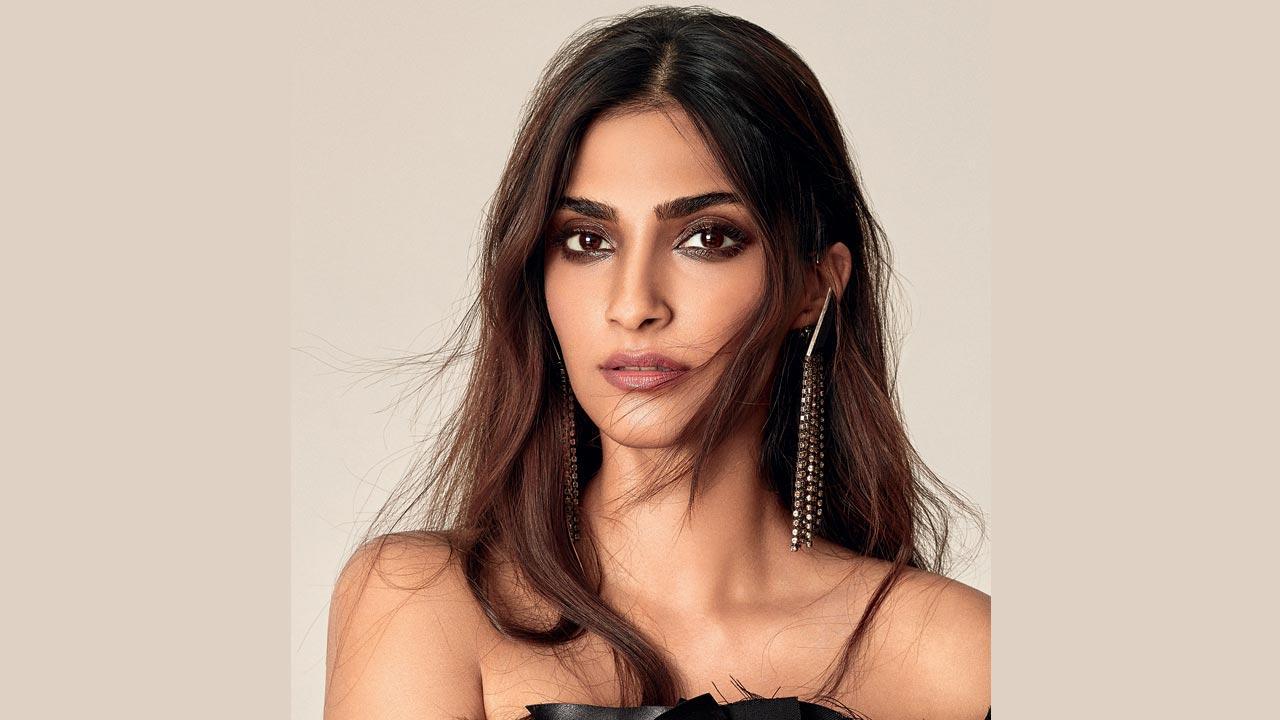 
From picnicking at Hampstead Heath during the summer to spending nights locked-down in her Notting Hill townhouse, Sonam Kapoor Ahuja has given a peek into her life in London in Vogue India’s July 2021 issue. However, it has not been all play for the actor. Earlier this year, Kapoor shot for director Shome Makhija’s Blind in Scotland. The film is a remake of the 2011 Korean thriller of the same name about an ex-police officer who loses her eyesight and becomes embroiled in a case.

To prepare for the Sujoy Ghosh co-production, she immersed herself in Zoom rehearsals, trained in fight sequences, and walked around the house with a blindfold on. She recalls wearing white lenses during the shoot that blocked her vision. “It was intense. We were starting at 3 pm and shooting until 4 am. You’d wake up and have one hour of daylight.” Still, she’s immensely proud of the film that lets her examine the experience of differently-abled people while playing “an empowered woman.”

Asserting that her craft means a lot to her, Kapoor is increasingly specific about the roles she takes on. While she acknowledges that depiction of women on screen is improving, there’s still a long way to go for an equal industry. “The pay gap is ridiculous. I can stand up to it, but then I don’t get those roles, and I’m okay with that. I can afford to do that. I realised over the past two or three years that I have no right to judge anybody. I’m privileged, so making difficult choices isn’t really f**king difficult.”