With their pairing in a romantic track receiving much acclaim, Emraan, Sahher roped in to feature in thriller 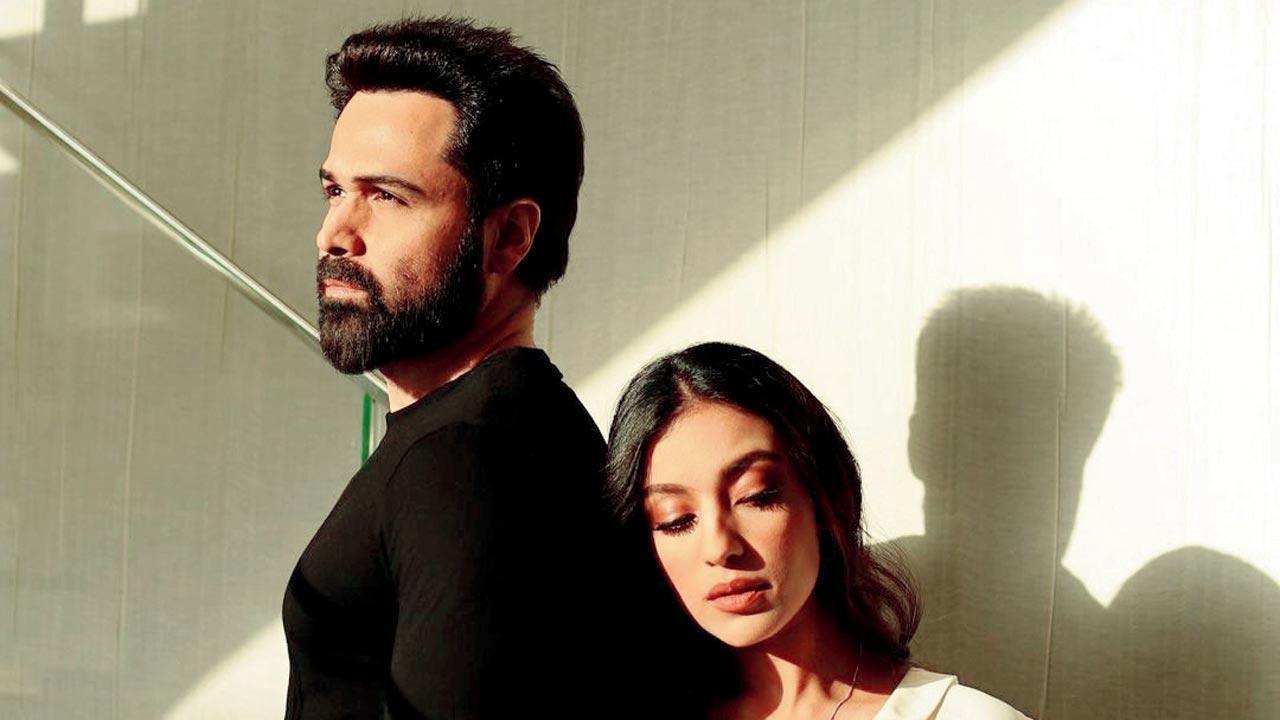 
Emraan Hashmi and Sahher Bambba’s chemistry in the recently released B Praak track Ishq nahin karte received such appreciation that the duo has now bagged a film. A source tells mid-day, “Emraan and Sahher’s fresh pairing and chemistry resulted in them being roped in to play the lead in a romantic thriller. Set in north India, the film will be helmed by a debutant director.” The yet-untitled offering, we’re told, is being backed by a big production house. Apparently, the team hopes to zero in on a title and organise a shoot with the actors before making the official announcement.

“Emraan is known as a hit machine, having several chartbusters to his credit,” the source says, adding, “The thriller is expected to have a promising soundtrack.” Reportedly, the team is working on getting their dates so that they can roll by the end of this year. “A winter setting is essential for this musical thriller.”

Next Story : Feeling at home with the legends