Sonu Nigam dedicates his Padma Shri award to his mother 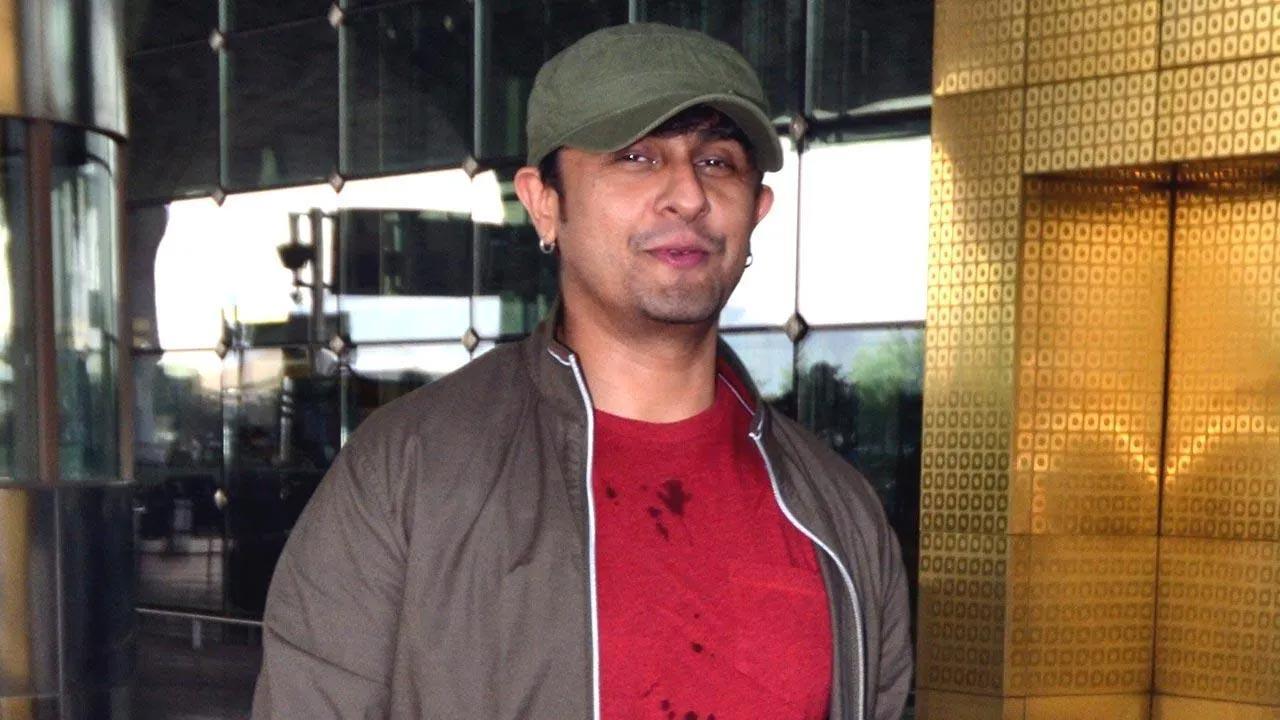 
After being conferred with the Padma Shri award, singer Sonu Nigam expressed his happiness. He issued a statement in which he shared that he would like to dedicate the award to his late mother Shobha Nigam.

"January 25 was a rather special day for me and my family. I'm very thankful to the Government of India for thinking of me as a deserving candidate and bestowing me the Padma Shri. My heartfelt thanks to all those who selected me and suggested my name for this prestigious honour. I would also like to thank my mother, Shobha Nigam, and my father, Agam Kumar Nigam. In fact, I want to dedicate this award to my mother. Had she been here today, she would have cried a lot," Sonu said.

The 'Kal Ho Naa Ho' singer also thanked his gurus for teaching him the valuable lessons of music.

"I would also take this opportunity to fold my hands before my gurus who have taught me so much. Whatever I know today is because of them and their blessings. Watching and listening to them has been a learning experience for me. My sincere gratitude to my friends and colleagues who have been a part of my journey, and my family who is my pillar of support," the statement concluded.

Born on July 30, 1973, in Faridabad, Haryana, Sonu is not just a brilliant singer but also a noted music director. Though he predominantly worked in Hindi and Kannada language films, he has also sung in Odia, Bengali, Gujarati, Tamil, Telugu, Marathi, Nepali, Malayalam, Kannada, Bhojpuri and other Indian languages.

Some of the hits that the singer has given include 'Abhi Mujh Mein Kahin', 'Mai Agar Kahoon', 'Hans Mat Pagli', 'Do Pal' and 'Sandese Aate Hai'.

Next Story : Bobby Deol to celebrate birthday with customary 'havan'