Sonu Sood to teach you a lesson

After helping organisers of a Shirdi school, actor builds skill-development centre at Mangalore for women 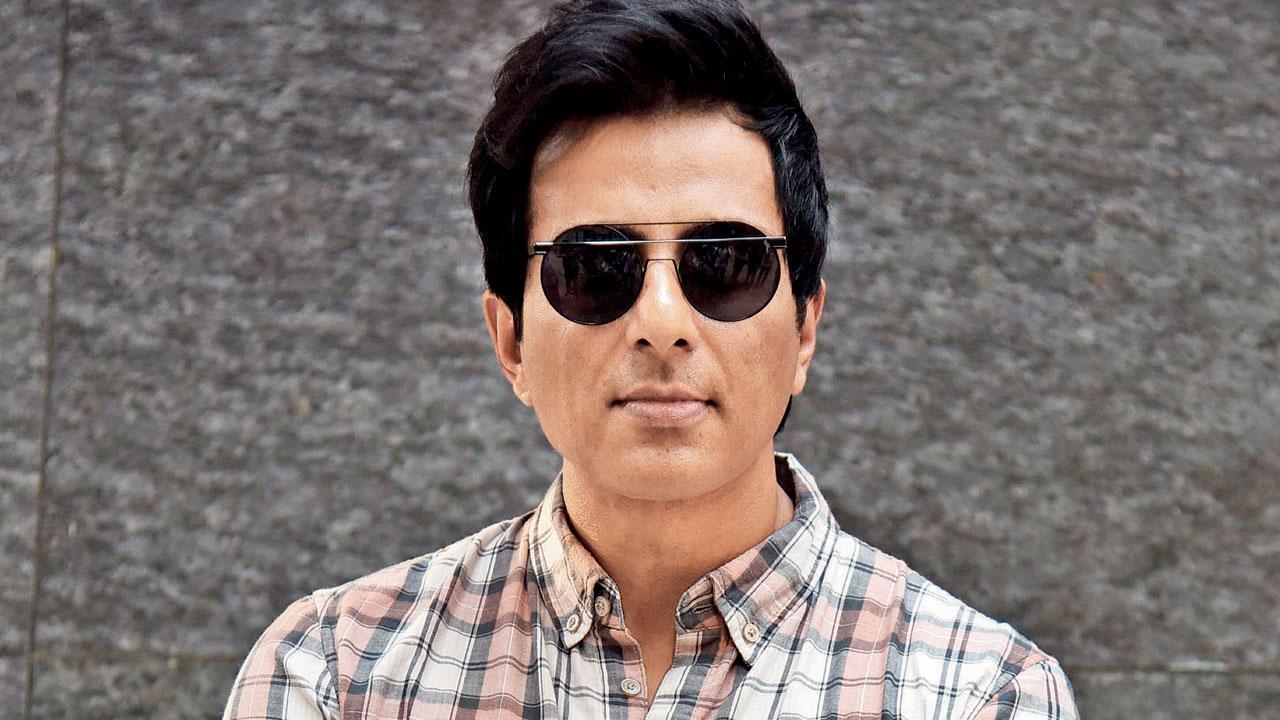 
After helping the management of a school near Kankuri, Shirdi in expanding their infrastructure, Sonu Sood is creating a skill-development centre in Mangalore.

“While we will help the needy, this centre is aimed at benefiting women and girls. We will impart training in stitching for women, and coding for girls. After training them, we will help them in finding jobs,” says the actor, adding that the idea to create this centre was suggested by his friend, Abhishek Rao. “He got several inquiries, and that’s how we thought of this initiative. We have already set-up the stitching section.” 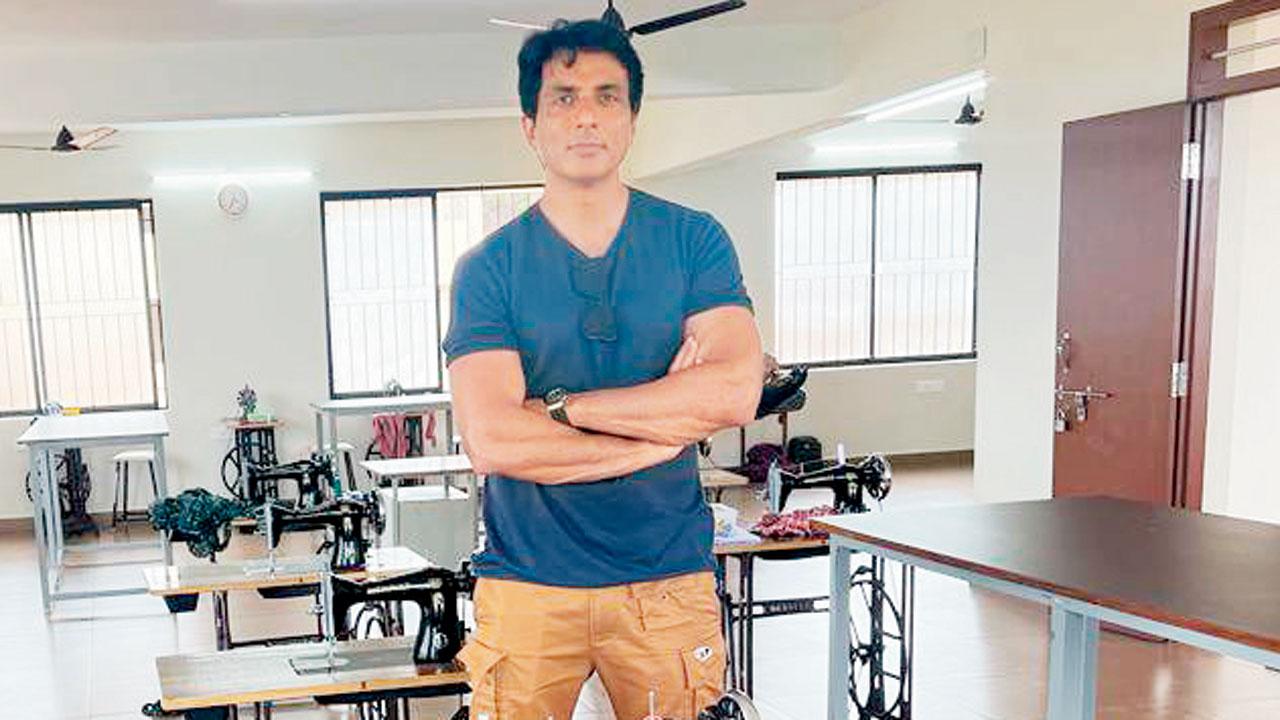 Meanwhile, Sood is also helping schools build their infrastructure and facilities. “Most of them [teach] tribal kids whose parents lost their employment due to the pandemic. Initially, we helped them start online education with the help of smart phones. At another Deoria  [Uttar Pradesh] school, we are making classrooms for students who usually study at playgrounds.”

The actor aims to help those who cannot “afford primary education for their children, or learn a skill to make a living”. “We have a dedicated team that steps out every week to identify people from the pool that requests us for help.”

Next Story : Have you heard? A special video for Tiger and Zoya’s story