Returning to the screen after earning praise for his heroic acts during the lockdown, Sonu Sood to play victim of cyber crime 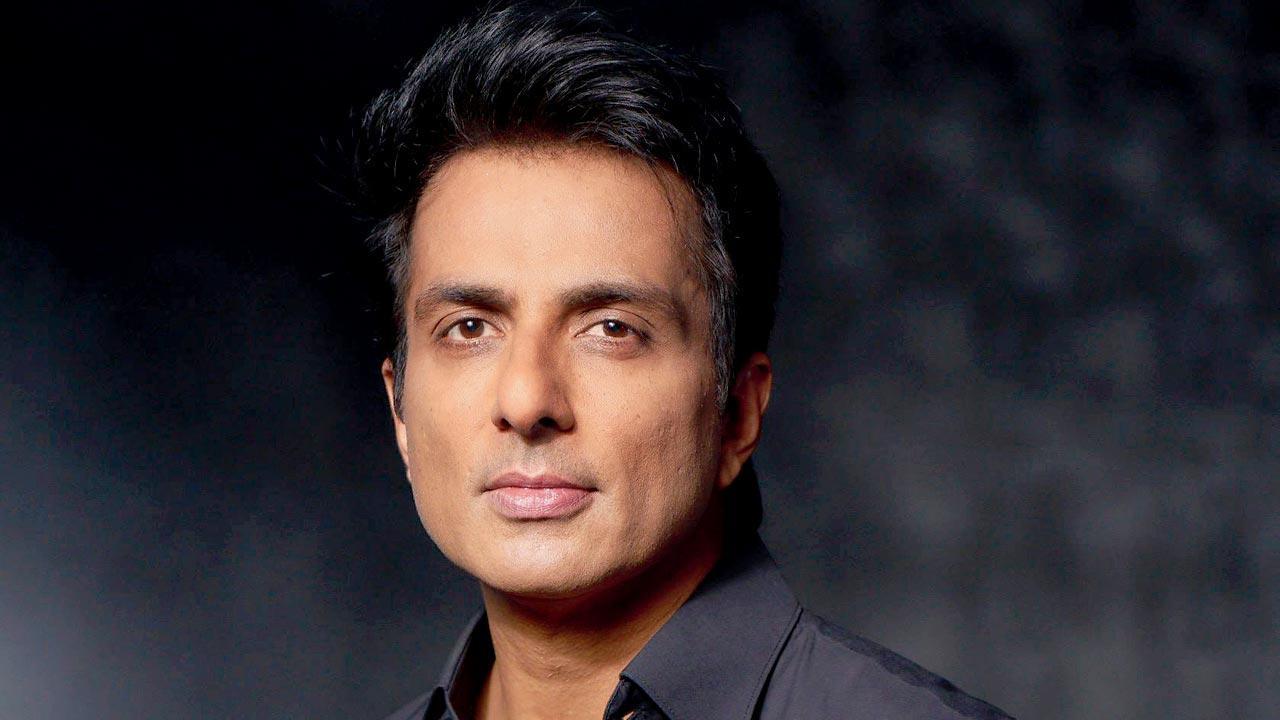 
In 2020, when Sonu Sood emerged as a messiah of sorts for labourers severely affected by the lockdown imposed by the Indian government, audiences were plagued with one question — how would any filmmaker justify casting Sood, who had until then, shone in negative roles, as a villain, ever again?

Sood had alluded that perhaps it was time for tides to turn in his favour, and indeed, they have. “Since the pandemic began, I have not been offered a single negative role. I’ve only been offered positive, larger-than-life, and heroic roles. The writers have modelled them according to my behaviour — a reflection of what I do in life. They are the roles that I have always wanted to play. But, being an outsider, it was not easy to convince people that I could pull off these films on my shoulders. Today, people across all film industries believe that I can do it. While several offers have been pouring in, I want to deliver what viewers expect from me.”

Also Read: Sonu Sood becomes a godfather for those who don’t have one

After being the host of a stunt-based reality show, Sood is set to work on an action-thriller, Fateh. Ahead of taking the film on the floors in Delhi next month, he says, “We will shoot in Delhi, Mumbai and Punjab, and wrap it up by October. I will sport more than three looks as the film showcases the journey of Fateh Singh. I have been closely involved in the scripting process for a year. It revolves around the world of cyber crime.”

Ad filmmaker Vaibhav Mishra’s fast-paced action thriller, based on hacking, will showcase how the common man gets duped. As the protagonist who becomes a victim of one such scam, his character is seen attempting to break the nexus. “I sat with the team for eight hours each day to work on the writing, screenplay, and dialogues. I like to add layers to the characters I play. We will start workshops and reading sessions with the actors soon. We are in talks with two female actors to play two separate roles. We will then make an announcement.”