While their efforts didn't yield any immediate result, an onlooker made a video of Chahumukhi and uploaded it on social media 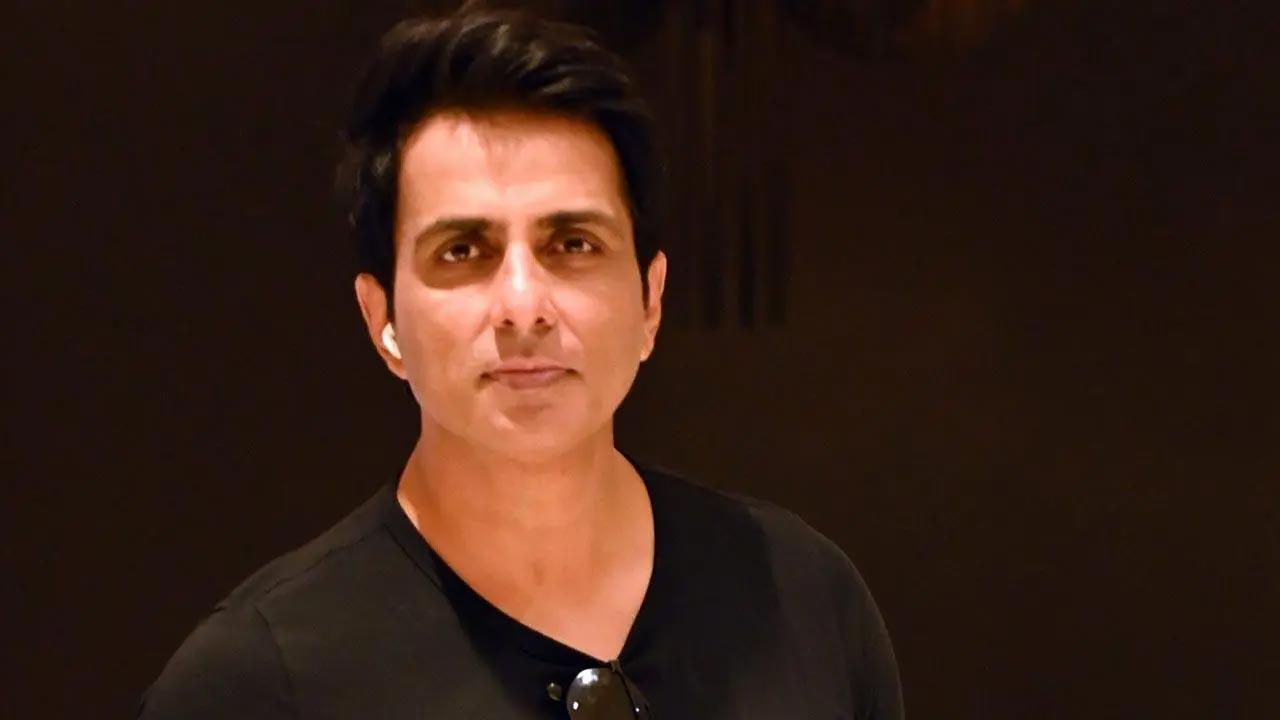 
With help from Bollywood actor Sonu Sood, a two-and-half-year old child from Bihar's Nawada got a new lease of life on Thursday.

The little girl named Chahumukhi was born with four additional hands and legs in her body. Her parents, who work as daily wage labourers in Nawada, had gone to the SDO office few days ago seeking help for Chahumukhi's surgery.

While their efforts didn't yield any immediate result, an onlooker made a video of Chahumukhi and uploaded it on social media.

After Sonu Sood saw the video, he sent his team to Nawada to contact Chahumukhi's parents. With his initiative, Chahumukhi was taken to a private hospital in Surat for the surgery.

The doctors have now carried out the surgery successfully. The entire expenses were borne by Sonu Sood.

Following the successful operation of the child, Sonu Sood tweeted a photograph of Chahumukhi who could be seen resting on the hospital bed.

The actor said: "One of the toughest surgeries of the country is successful."

He also thanked the Kiran Hospital in Surat and the doctors for the successful surgery.

Chahumukhi's parents, who are natives of Hemda village under Warshaliganj block in Nawada district, thanked Sood for giving their daughter a new life.