Sonu Sood gets emotional on his father's birth anniversary

Alongside the note, the 'Dabangg' star posted an old picture of his late father Shakti Sagar Sood 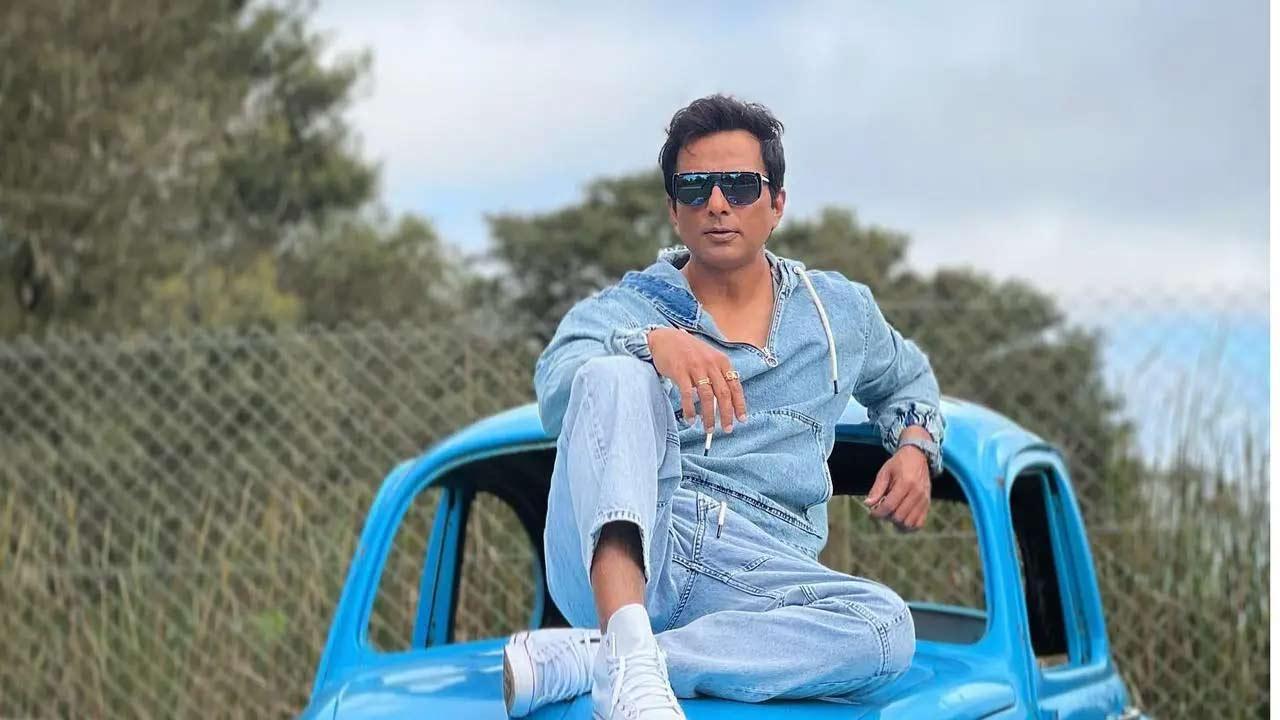 
On the occasion of his father's birth anniversary, actor Sonu Sood became emotional and penned a heartfelt note on social media. "Happy Birthday Papa. Yes.. like I always used to say there is no life without you and this I realise every second of my life. Wish you were around to guide us. Stay happy wherever you are. Be with us till I see you again. Miss u always," he wrote on Instagram.

Alongside the note, the 'Dabangg' star posted an old picture of his late father Shakti Sagar Sood. Sonu lost his father on February 7, 2016, in Punjab following a cardiac arrest. In the same year, he established his production house after the name of his father, 'Shakti Sagar Productions'.

Meanwhile, Sonu is currently busy hosting the new season of MTV Roadies. He will soon be seen sharing space with Akshay Kumar in the historical action drama film 'Prithviraj', which is directed by Chandraprakash Dwivedi.