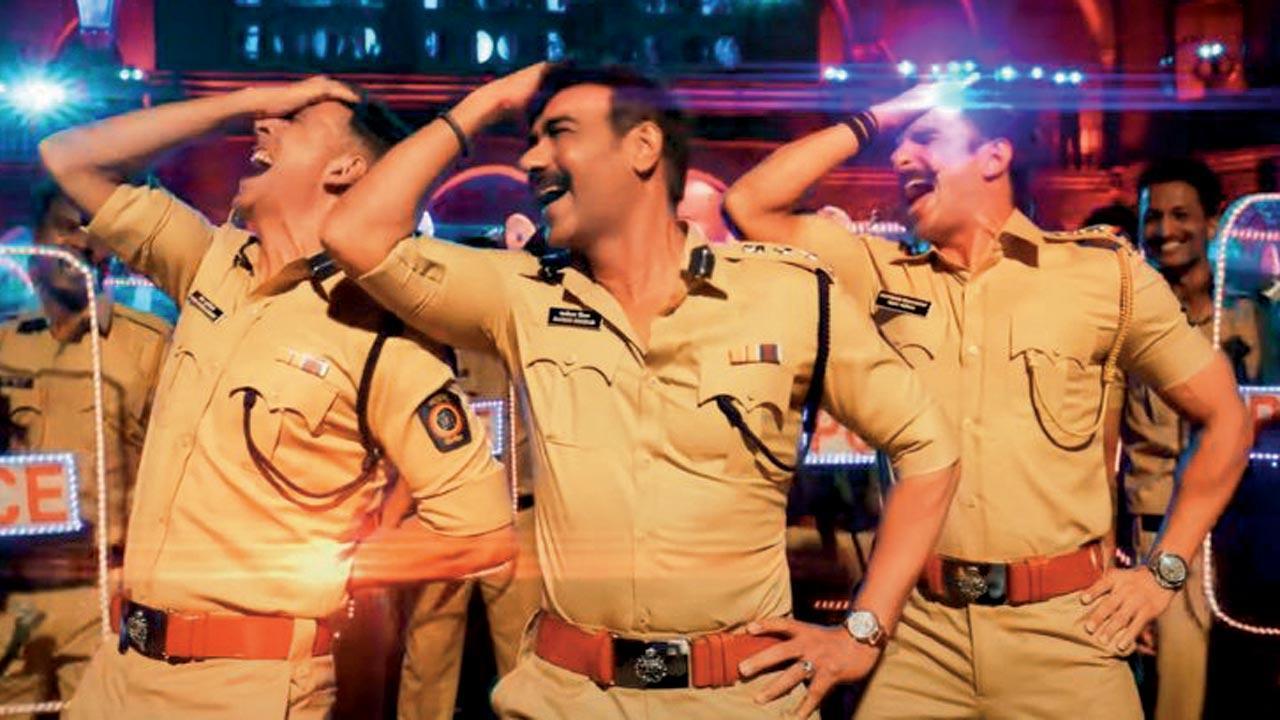 
Akshay Kumar and Rohit Shetty’s maiden collaboration has worked wonders at the box-office. The return of the cinema halls has surely left the nation excited and exhilarated and that’s clearly reflecting in the collections of Sooryavanshi. Today, on Tuesday, the film made Rs. 11.22 crore and the total collections now stand at Rs. 102.81 crore. The film has scored a century today.

Have a look at trade analyst Taran Adarsh’s tweet:

The film begins in 1993 when Mumbai city was entirely crippled and handicapped in what remains one of the most traumatic events in Indian history. There are some very entertaining moments in the film. Like where Akshay Kumar, in his vintage style, seamlessly climbs atop a speeding helicopter from a speeding bike to nab a key witness in the case. Where Simmba and Singham make their thunderous cameos. Where leading lady Katrina Kaif breaks into Tip Tip Barsa Paani 2.0 along with Akshay Kumar and looks smashing and smoldering. Let’s see what Rohit Shetty does with Singham 3, which he has announced with Sooryavanshi.

Next Story : Hrithik Roshan wishes his fans on the occasion of Chhath Puja: See the actor's post