South side story for Ajay Devgn

Devgn kicks off month-long shoot of Bholaa, a remake of Tamil hit Kaithi; begins with action scenes in Kharghar and Madh Island 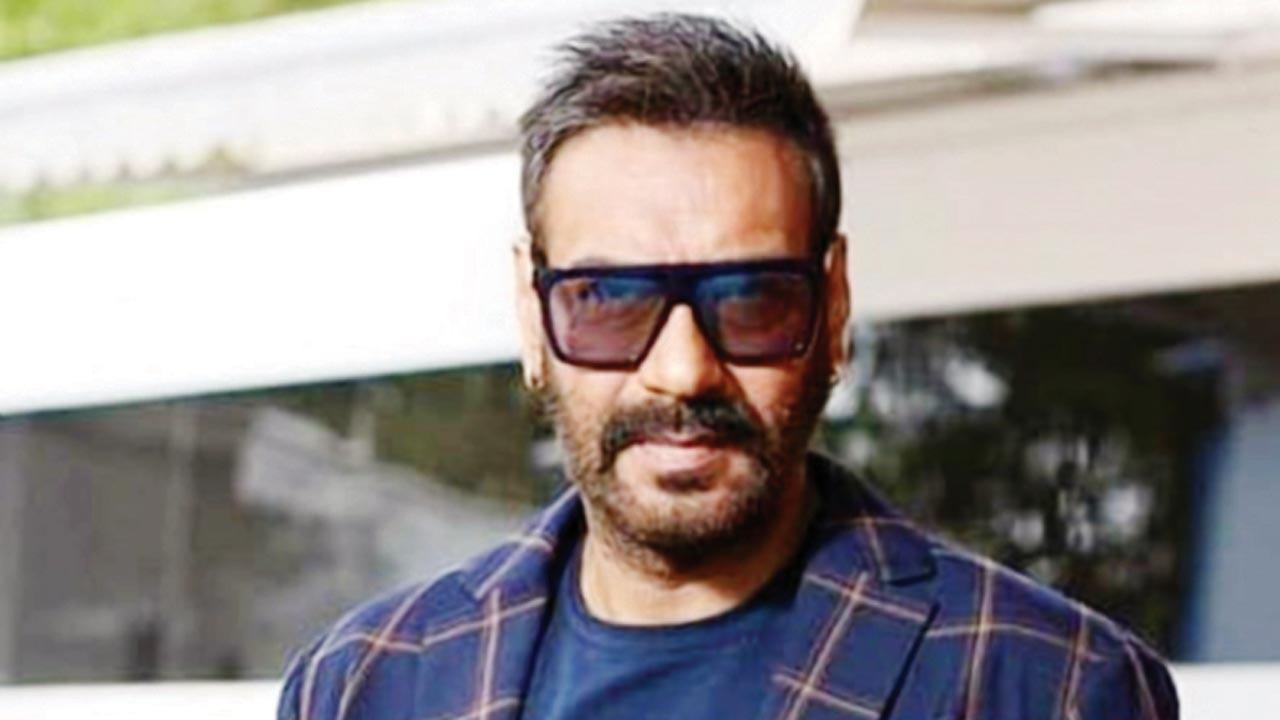 
New beginnings beckon Ajay Devgn. After kickstarting the shoot of Drishyam 2 earlier this month, the actor has now turned his attention to Bholaa, the Hindi adaptation of the Tamil film, Kaithi (2019). On Saturday, he began shooting for the actioner that is being helmed by debutant director Dharmendra Sharma, who previously served as the editor of Tanhaji: The Unsung Warrior (2020) and Shivaay (2016).

The original film revolves around a prisoner — played by Karthi — who comes to the aid of the police when they are attacked by a gang of smugglers. In exchange, the police help him reunite with his daughter. A trade source reveals that while the premise remains the same, the Devgn-starrer has been tweaked to suit the taste of the pan-India audience. “Director Lokesh Kanagaraj had penned the story of Kaithi. For Bholaa, the story has been revisited by Sandeep Kewlani and Aamil Keeyan Khan, who have written the dialogues too. Ajay kicked off the month-long schedule by shooting an action sequence on the streets of Kharghar on Saturday. Several chase sequences, designed by action director Ramazan Bulut, were shot till Tuesday. Next week, the team will head to Madh Island where a set of the police commissioner’s office has been built. Some crucial dramatic scenes will be filmed at this location,” reveals the source. The movie, also starring Tabu, is being envisioned by Devgn as an action thriller with elaborate set-pieces.

Next Story : How Deepika Padukone got into yoga trainer's shoes for Gehraiyaan