‘Dad found out about film only when contract came,’ says Rinzing Denzongpa

Foraying into Bollywood when nepotism talk is at its peak, Danny Denzongpa’s son Rinzing is proud that he landed debut film Squad on his merit 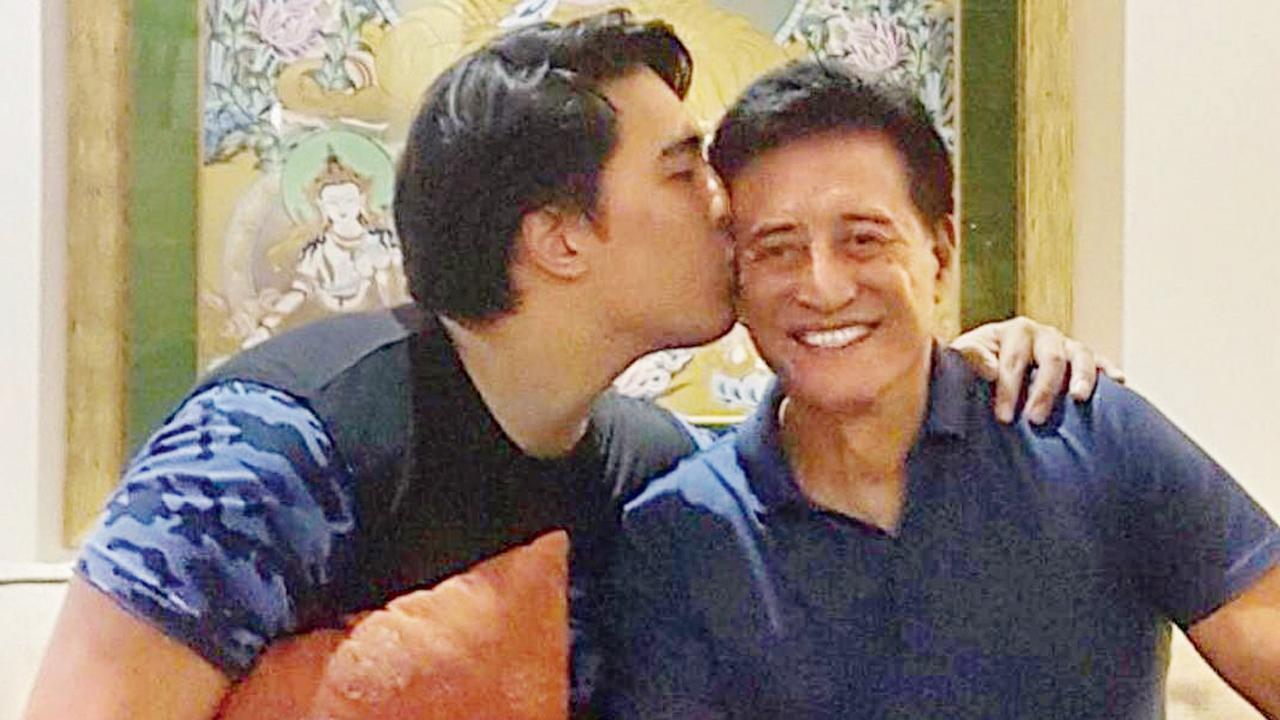 
It has been a three-year journey for Rinzing Denzongpa to see his debut film Squad on the screen. The Nilesh Sahay-directed actioner, a chunk of which was shot after the first wave of the pandemic, is set to stream on ZEE5. Wouldn’t he have preferred a big-screen release for his first outing? “The [box-office] numbers of Sooryavanshi put a smile on my face. I would have liked [my film] to come in the theatres, but we will save that for the next movie,” says the actor optimistically. 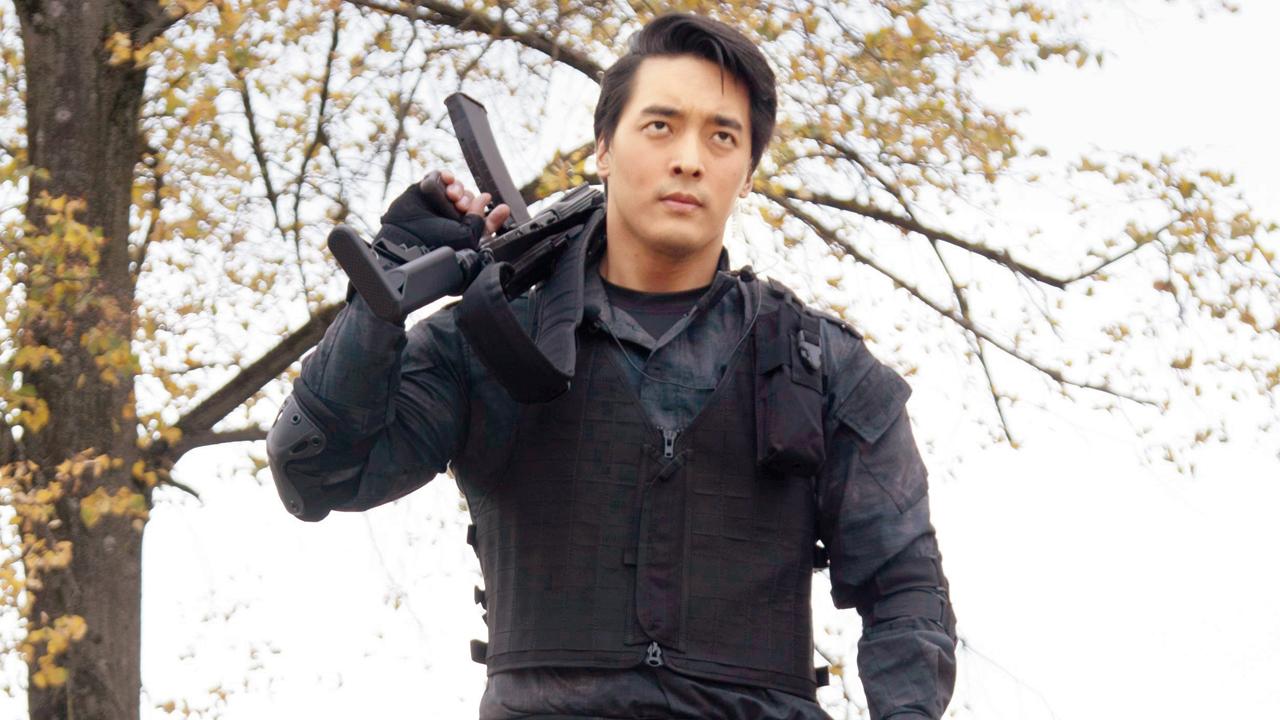 For now, the action thriller — that sees him play a member of the Indian Special Forces who is tasked to rescue a little girl before she can be found by other nations — has his undivided attention. “I couldn’t relate to [the offers that came my way earlier]. When I met Nilesh, we were on the same wavelength.” The actor, son of veteran actor Danny Denzongpa, is foraying into the industry at a time when talk about nepotism dominates the scene. Asked if he sought his dad’s help in the initial days, he proudly says that he landed the role on his own merit. “My dad found out that I was doing a movie only when the contract came. It has been my own struggle, otherwise I could have easily asked my dad to help years ago. All he has told me is, work hard and success will follow you.”

Next Story : Have you heard? Vikram Gokhale extended support to Kangana Ranaut’s remark on India's independence