After four decades of making silver-screen entertainers, Ghai on relearning tricks of trade as he makes web debut with 36 Farmhouse 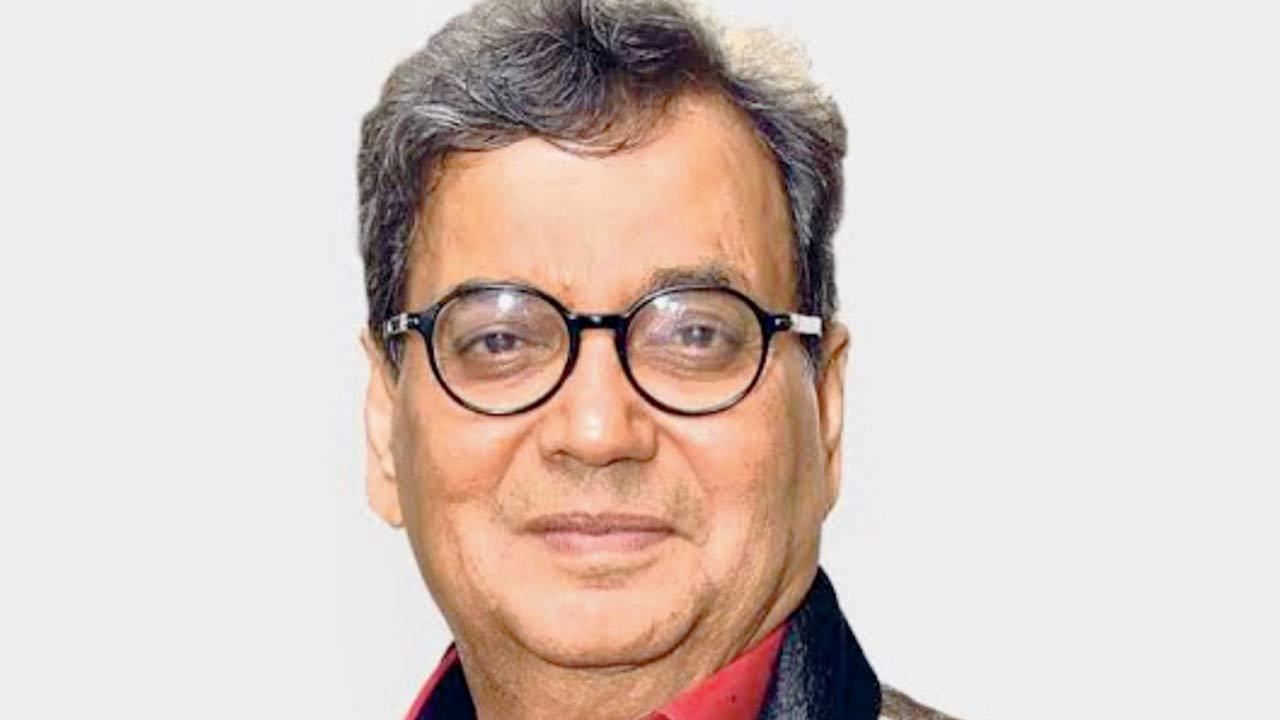 
From Karz (1980) to Karma (1986) and Taal (1999), Subhash Ghai’s films have a larger-than-life appeal to them and are best enjoyed on the big screen. But with changing times, the filmmaker too has to alter his style of storytelling. Ghai is set to make his OTT debut with his production, 36 Farmhouse that will drop on ZEE5 early next year. “Change is the name of life. [The same stands true] for storytellers [like us] who have to relearn to write for the new medium, [while bringing] our experience of writing big-screen drama for four decades,” he says.

Even as he is relearning the rules of the game, Ghai hasn’t veered away from what he does best — family dramas. 36 Farmhouse is a family dramedy helmed by Ram Ramesh Sharma and stars Amol Parashar of Tripling fame, Barkha Singh and Vijay Raaz. The senior filmmaker notes that it is essential to reinvent so that he can cater to the needs of the audience that has evolved dramatically in the past two years. “I am relearning to write and produce interesting content for home screen, along with the big screen. In OTT entertainment, viewers have the power to watch, stop and forward as they like. The grammar of writing a screenplay and making a film for OTT is different from big-screen writing. There is little scope to pause and stay [on a scene] or use long-shots [in projects designed for] laptops or mobile screens. So, it is tougher to make an interesting film with repeat value.”

Next Story : See you at the workshop