Sudhir Mishra: Every director needs a collaborator like Shiv Subrahmanyam 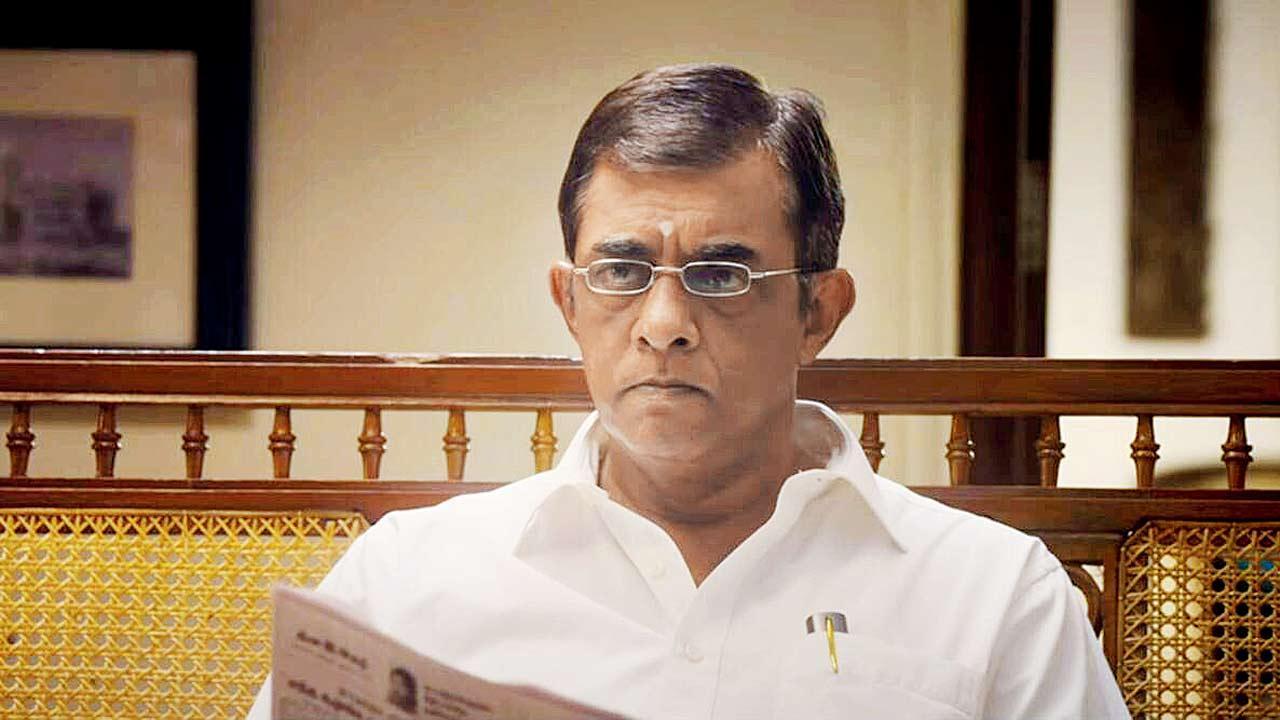 
I really loved Shiv; at one point, he was very close to me. I remember this bright, young man who came to me [at] Naseeruddin Shah’s [behest]. This was in 1983, at the time of the making of Saeed Mirza’s Mohan Joshi Hazir Ho. I was the chief assistant on the sets. Shiv was a writer, and being in theatre, he was part of Naseer’s coterie. Naseer asked me to look after Shiv and show him around.

We would get into heated arguments over Brecht and Shaw, and other poets. He co-wrote Is Raat Ki Subah Nahin, Chameli and Hazaaron Khwaishe Aisi, with me. We worked on Hazaaron Khwaishe Asi for six months, and Shiv, Swanand Kirkire and I wrote Chameli in 15 days. I called Shiv and we worked together night and day. Shiv’s contribution to Chameli cannot be overlooked. Chameli was our last piece of writing together. We were really close at one point of time. I don’t think I have spent that much time with somebody. 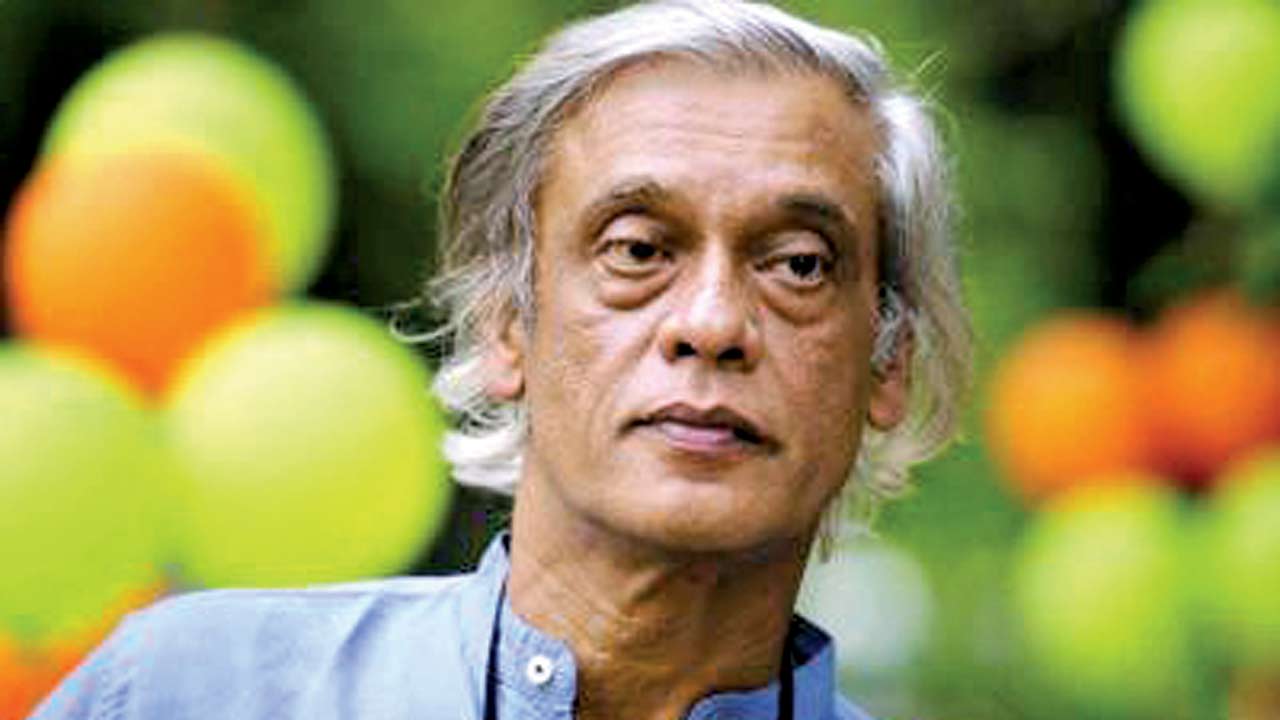 I found him to be an interesting collaborator who could tell me where I was going wrong. Every director needs such a collaborator. Shiv was fearless — he could say anything to anyone, [and couldn’t] take rubbish from anyone. I was quite afraid of crossing Shiv’s path. If he was really angry with you, there would be a look in his eyes. I can imagine that if someone upset him, he could [reject their proposal], even if he was getting a lot of money.

Shiv had a terrific, biting, and wicked sense of humour. All the work that we did together had an element of black comedy. We shared a similar sense of humour. Creatively, we were like brothers. I would write one line, and he could finish the scene. His sense of humour was self-deprecatory. I remember him as a guy with a fine mind; he was a passionate theatre person. Shiv and I met every day, and I really depended on his views on everything. His plays must be reprinted. Theatre was where his heart was. It is the most difficult medium to be in, and involves a lot of struggle.

We lose sight of our dear ones as life gets messy. Shiv and I lost each other during the pandemic. I got involved with my problems as my father passed away. I had to look after my mother, and had to focus on earning money. During the lockdown we lost touch; I never knew the suffering he was enduring. He was too proud to say anything. It is terrible. The last time I met him was in January 2020, when he was coming out of the hospital with his [late] son, and I was taking my dad there. We didn’t know that we would never meet again. I was unaware of what was going on in his mind, in the last couple of years.

I miss him a lot… It’s a pity that there won’t be another subject that I can collaborate with Shiv on. He was contemporary, supportive, yet independent-minded, and could always tell me the truth. Shiv was compelled to say what was on his mind.