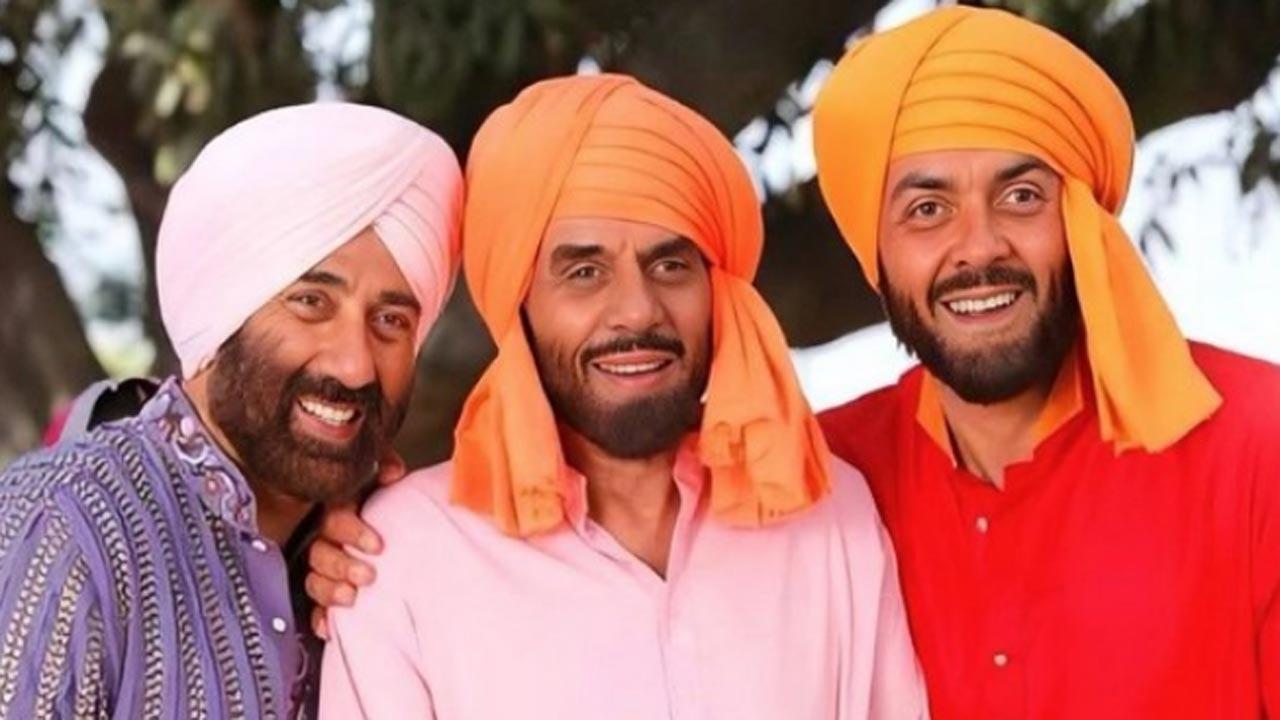 
Reminiscing the beautiful memories associated with 'Yamla Pagla Deewana 2', actor Sunny Deol, on Tuesday shared a video clip with the title song and the key moments from the film on Instagram.

He wrote, "Here's to years of mad, crazy, fun journey filled with love, laughter, memories and our precious ones."

The clip shows the quirky dialogues and the fun moments of the trio Dharmendra, Sunny Deol and Bobby Deol.

When it comes to winning hearts, the Deols trio never miss the chance. From Apne to Yamala Pagla Deewana they have always entertained their fans.

Helmed by Sangeeth Sivan, 'Yamla Pagla Deewana 2', a remake to the 2011 film Yamla Pagla Deewana, was released on 7 June 2013. Apart from the Deol trio, the film stars Neha Sharma, Kristina Akheeva, Anupam Kher, Annu Kapoor, Johnny Lever and Sucheta Khanna. Dharmendra and his sons, Sunny and Bobby did the first film together in 2006, a family drama 'Apne', followed by romantic-comedy Yamla Pagla Deewana and its sequels.

Next Story : Sonam Kapoor shares her joy ahead of her birthday, returns from her 'babymoon' with hubby Anand Ahuja