Sanjay Puran Singh plans to revive Sushant Singh Rajput's passion project Chanda Mama Door Ke as a tribute to the late actor; to rework the script to suit another artiste 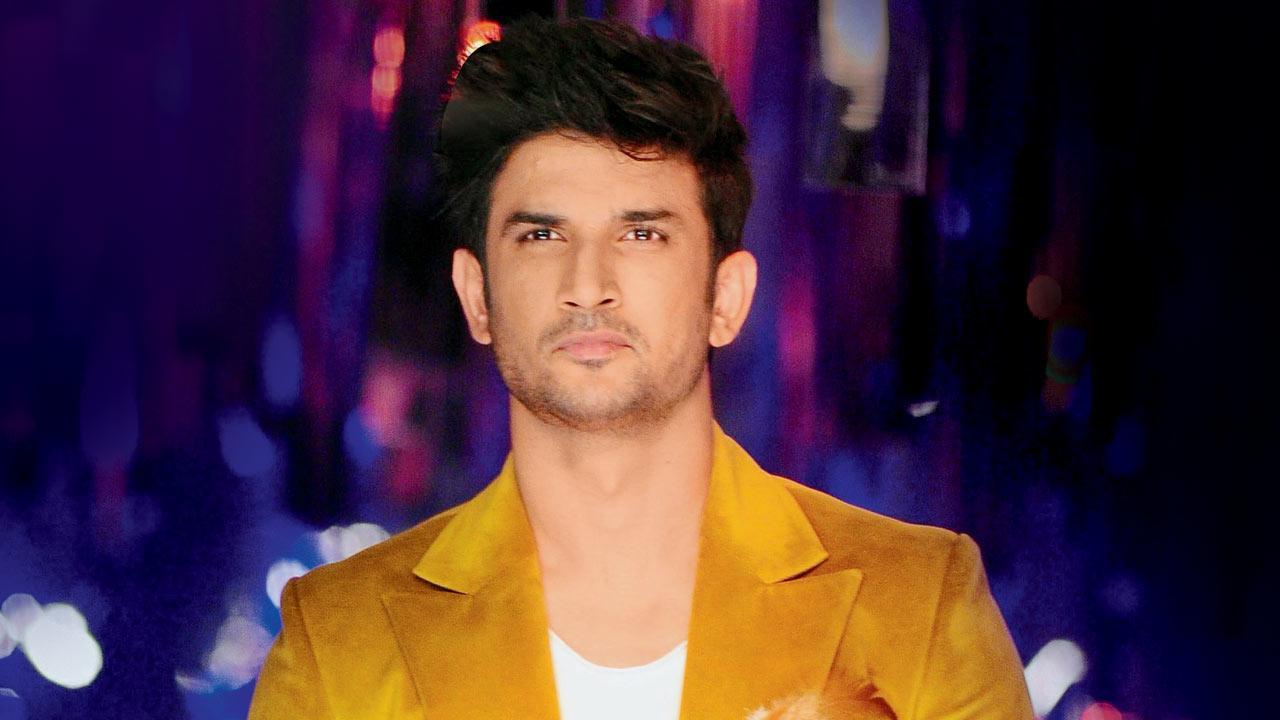 
Chanda Mama Door Ke was to unite Sushant Singh Rajput's two big loves - acting and astronomy. The project, however, failed to take off after its announcement in 2017. Over six months after Rajput's untimely demise, director friend Sanjay Puran Singh says he will revive the space drama as an ode to the late actor. "The film is not shelved. I hope I will be able to translate on screen what I have visualised in my head and put on paper. That said, I am not reviving it right away as it has not been even a year to Sushant's passing; his loss has been emotionally exhausting," says the director.

The actor, who was to play an astronaut in the space odyssey, had undergone training at the National Aeronautics and Space Administration (NASA) in 2018 as part of his prep. He had also interacted with real-life astronauts to gain insights into life in a spaceship. However, with the ambitious venture getting repeatedly delayed, there were murmurs of Rajput dropping out of the project in late 2018. "Whenever I make the film, it will be a tribute to Sushant. He was so attached to the script that I owe this to him. He had given a lot of inputs to the [material]," recounts Singh.

Having envisioned Rajput as his protagonist for so long, the director admits it will be heartbreaking to cast another actor for the role. He intends to go back to the writing table to rework the script, and the lead role in particular. "I can't think of a replacement for Sushant. Many suggested that I turn it into a web series, but I want to retain it as a film. It is meant for the big screen," says the director. He adds that he will give shape to another story - "a blend of thrills and mystery" - before developing Chanda Mama Door Ke minus his brightest star.

Next Story : Ranveer Singh and Cirkus team heads to Ooty for the final schedule of the film