Taapsee Pannu: Ready for the nasty adjectives that I will get 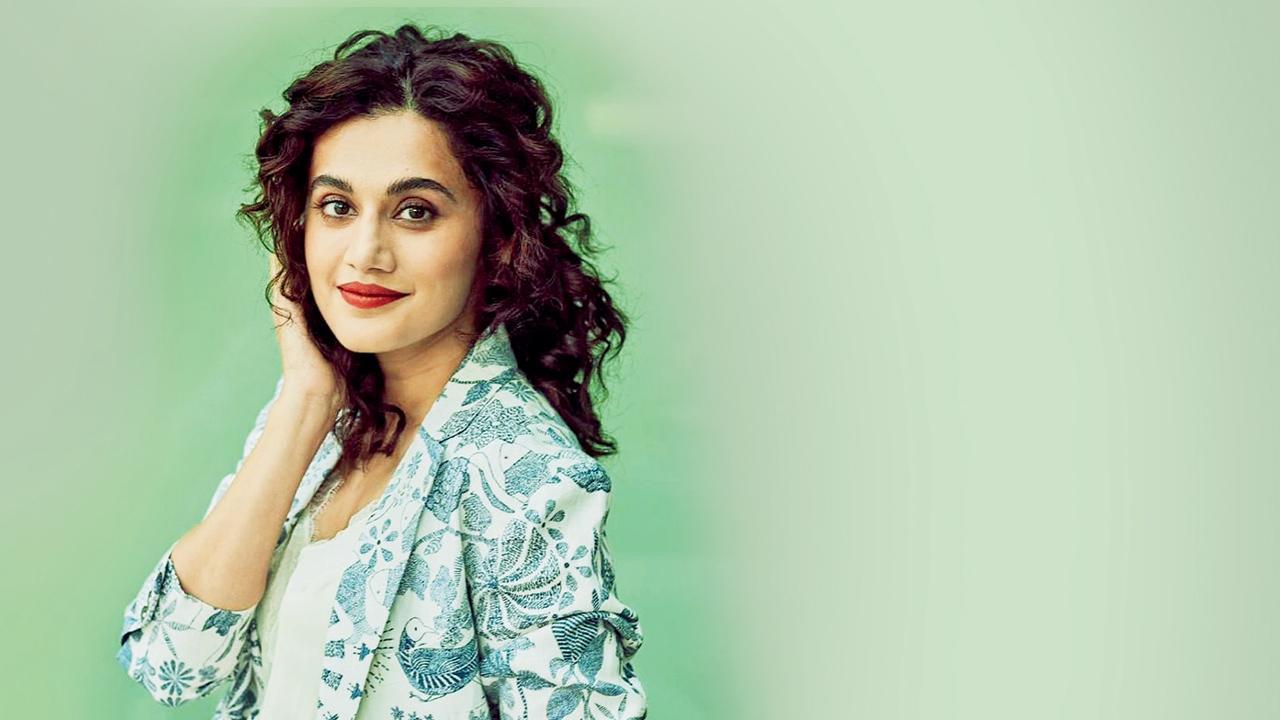 
For Taapsee Pannu, her restrained performance in 'Thappad' (2020) was emotionally draining. Almost 15 months on, she has 'Haseen Dillruba' up her sleeve, which sees her Rani as the antithesis to Thappad’s Amrita. “It was liberating to step into the character of Rani. Amrita was suffocating to play because she was controlled from all directions before she [broke] free. Here, she is not the conventionally good woman. I have played roles that aren’t white (like Badla) but Rani falls in the in-between. I love to portray grey roles; the real joy is in exploring the layers,” says Pannu.

The Vinil Mathew-directed film sees her as the small-town Rani, a newlywed who soon begins a torrid affair with Harshvardhan Rane’s Neel Tripathi. Things take a turn for worse when she becomes the prime suspect in the murder of her husband, played by Vikrant Massey. It is not surprising that Rani has the rebellious streak of Rumi from Manmarziyaan (2018) – after all, the Netflix film is written by Kanika Dhillon. Asked if she gravitates towards morally corrupt parts instinctively, Pannu says, “Kanika and I discuss that we have to genuinely believe that what our character is doing, is right. She is not trying to be a bad woman; she is being herself. We need to bring honesty to the performance by understanding her ideology and how she feels about her circumstances - be it in the case of Rani (Haseen Dillruba) or Rumi (in Manmarziyaan). We try to do this even when it requires departing from our realities.”

Taapsee and Vikrant Massey in a still from 'Haseen Dillruba'

The actor pre-empts that some of her dialogues in the trailer, where she refers to her sexual liaison, may be hard to digest for the sexist society we live in. “I know the nasty adjectives I will get, and I am ready for them. People will forget that it’s not me on screen, but a character I am playing. I take it as a compliment that I am that convincing and thus they address me with nasty adjectives that are actually directed at the character. If some of these lines were said by a man, people would’ve clapped and whistled. It would have been borderline heroic, even. But a woman could be termed a b*tch. I am ready for it. If you have to clean the mess, you have to get into it and I can’t be on the outside anymore. If we demand to be perceived equally, we need to try these characters. Rani, too, is a side of a woman that hasn’t been shown on screen ever. We aren’t used to it and thus prefix it with odd adjectives. There needs to be a (holistic) change somewhere. [On a lighter note], I am looking forward to the response to my lines and the memes that will be made of my dialogues. I don’t get to mouth dramatic dialogues because most of my lines are real and conversational, in keeping with the vein of my films.”