Given that the duo was applauded for their last outing together, their reunion in Dobaaraa is sure to leave everyone excited. 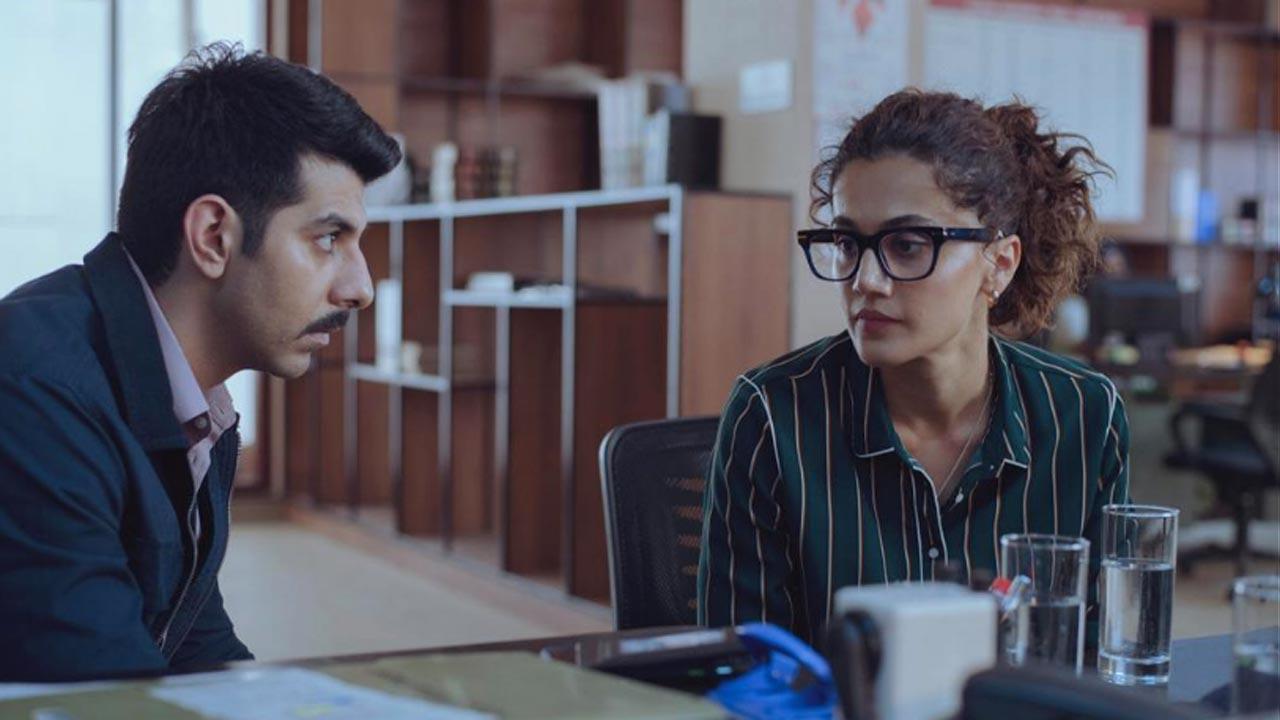 
Anurag Kashyap is up and about with yet another highly anticipated film, Dobaaraa. The film stars Taapsee Pannu in the lead, who’s worked with Kashyap in Manmarziyaan. Interestingly, in Dobaaraa, Taapsee has reunited with Pavail Gulati, who worked with the actress in the critically acclaimed Thappad, that released last year on the same day.

To celebrate the film’s anniversary and to announce her reunion with the talented actor, Taapsee shared an endearing post on social media.

The lovely actress shared a candid photo with Pavail from the sets of Dobaaraa, with the caption that reads, “My last of the #DobaaraaSeries Coz some collaborations deserve to be repeated. Since this man had some unfinished business in Thappad so this is a chance to mend his mistake @pavailgulati Today exactly after ONE YEAR of #Thappad I can only hope he doesn’t lose the woman #Dobaaraa P.S- let’s see in which parallel universe we were meant to be.”

Given that the duo was applauded for their last outing together, their reunion in Dobaaraa is sure to leave everyone excited. Dobaaraa is helmed by Anurag Kashyap and is being jointly produced by Ekta Kapoor’s Cult Movies and Sunir Khetarpal’s ATHENA.