Taapsee Pannu: Srijit wants me to tweak a few mannerisms for 'Shabaash Mithu' 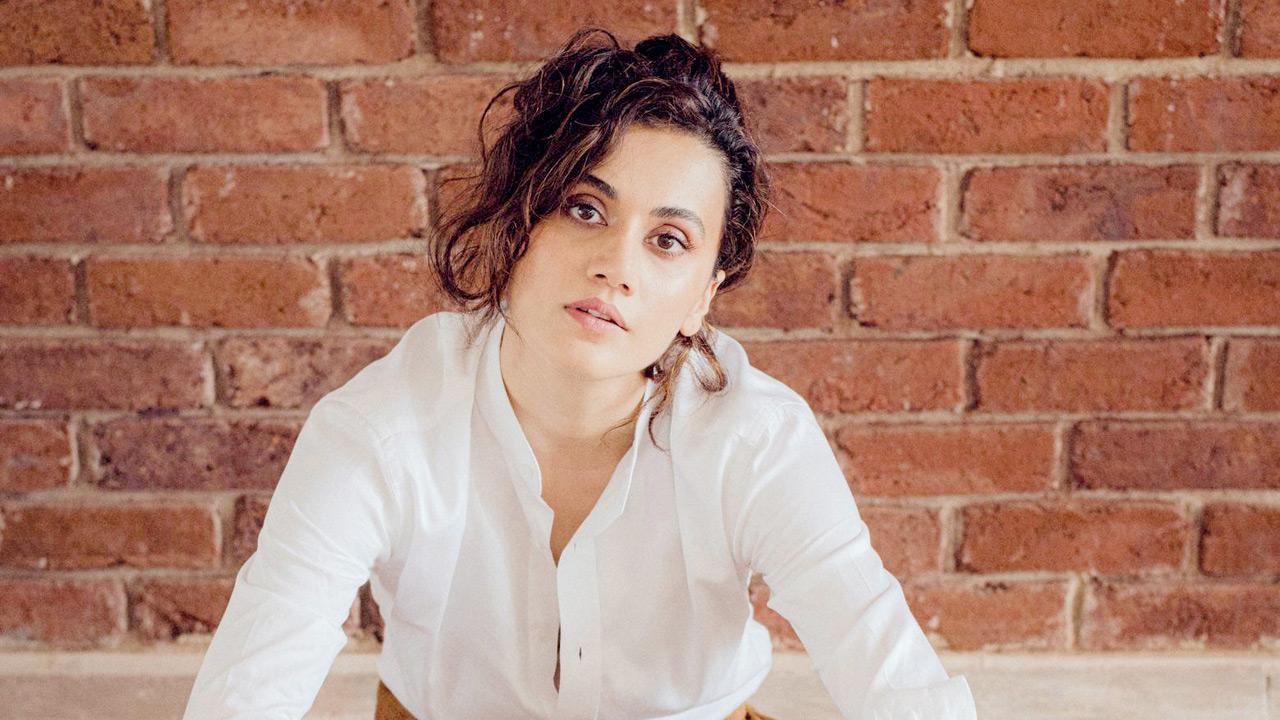 
It will be fitting to release Shabaash Mithu by March when the ICC Women’s World Cup 2022 will be held. With that goal in mind, Taapsee Pannu is returning on the pitch to tell the story of Indian women’s cricket team captain Mithali Raj. The pandemic wreaked havoc on the biopic’s schedule, resulting in director Rahul Dholakia bowing out and Bengali filmmaker Srijit Mukherji taking on the mantle. As she starts a two-month schedule today, Pannu says her objective is to stay true to the story’s essence. “I am always in a dilemma whether to get the game right, or focus on her mannerisms and body language on the field. But for [Raj], the message matters the most.”

The actor, who along with Dholakia, had shot for six days in April before the second lockdown was imposed, says she is approaching Shabaash Mithu with a clean slate. “Those portions were about her getting selected in the international squad. Now, Srijit wants me to learn things, which I hadn’t as per Rahul’s brief. He wants me to tweak a few mannerisms. I have washed off the previous memories, and am viewing it as base training for the film. Now, we are getting into further detailing of the game.”

Thrilled as she is to tell an untold story, Pannu is aware of the criticism that may come her way when she picks up the bat. “Cricket bat aadmiyon ki jaagir hoti hai,” she jokes. “When I hold a bat while playing a friendly match, I can sense men going, ‘I will show her now.’ They are either dismissive of the woman holding a bat, or they want to put her down. If I face this as an actor, I can’t imagine what Mithali has faced through her journey. It must’ve been an arduous journey for women’s cricket to reach where it is today.”

Having trained for six months cumulatively, Pannu wishes she had more time at hand to learn the sport in its entirety. “Had I trained for a year, I would have [perfected] Mithali’s gait. We can’t overburden a woman-led film; it has restrictions. I hope our stories change things for the next generation.”

Also read: Taapsee Pannu is all praises for her 'Shabaash Mithu' coach on Teachers' Day

Next Story : Filmmaker Abhishek Chaubey: When talking about city, I need to speak its language