The Netflix project is a story about Krishna Mehra, an R&AW operative who is assigned to track down India's defence secrets 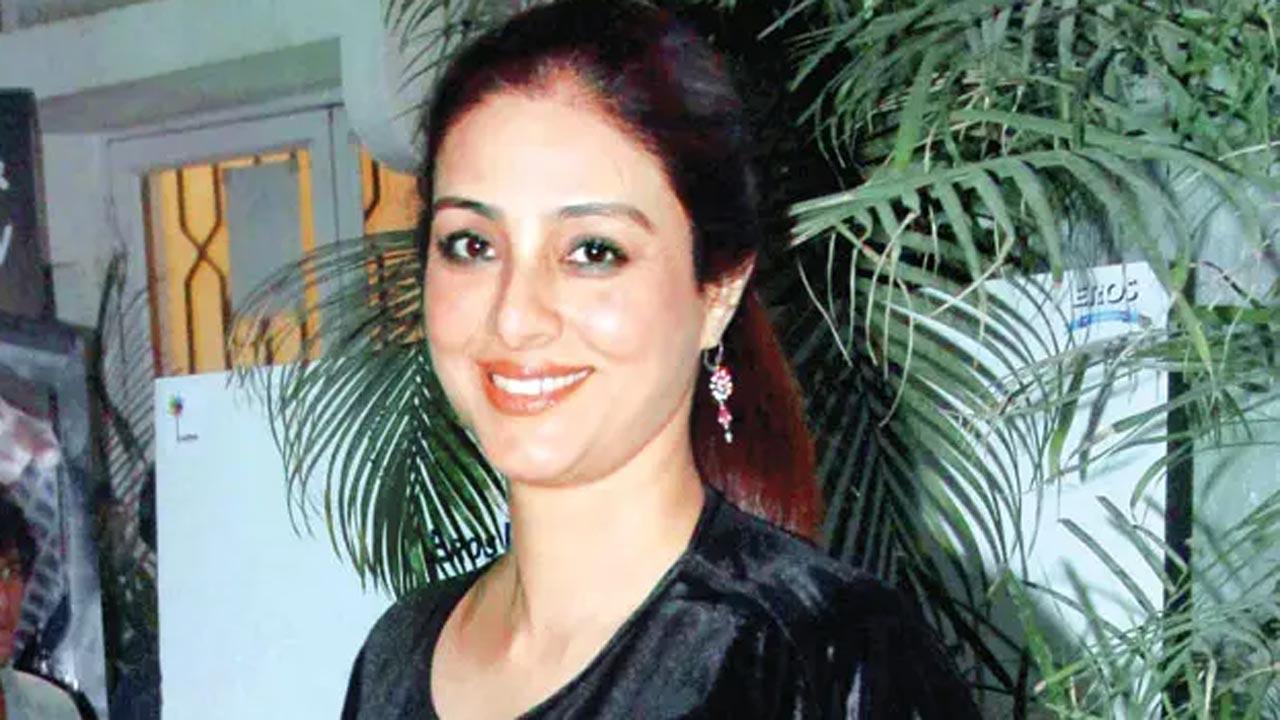 
Bollywood actor Tabu unveiled the teaser and first look of her upcoming thriller film 'Khufiya'. Taking to Instagram, Tabu dropped the teaser of the film which she captioned, "First look. #khufiya." The film is all set to stream exclusively on Netflix soon.

Helmed by ace filmmaker Vishal Bhardwaj, 'Khufiya' is based on the espionage novel 'Escape to Nowhere' by Amar Bhushan. The Netflix project is a story about Krishna Mehra, an R&AW operative who is assigned to track down India's defence secrets. The spy thriller also stars Ali Fazal, Wamiqa Gabbi, and Ashish Vidyarthi in pivotal roles.

Netflix also dropped the teaser of the film which they captioned, "A mystery has been brewing. That's all we can tell you, for now. #Khufiya, coming soon only on Netflix!"

Meanwhile, Tabu is currently flying high on the success of her recently released film 'Bhool Bhulaiyaa 2' in which she portrayed a double role. Helmed by Anees Bazmee, the film also starred Kartik Aaryan and Kiara Advani and collected over Rs 200 crore at the box office worldwide.

She will be next seen in an upcoming suspense thriller film 'Drishyam 2' alongside Ajay Devgn, Akshaye Khanna, Shriya Saran and Ishita Dutta. Helmed by Abhishek Pathak, the film is an official Hindi remake of a Malayalam film with the same title which starred south actor Mohanlal in the lead role.

Apart from that she also has 'Bholaa' along with Ajay Devgn, which is also a remake of a south film 'Kaithi'.