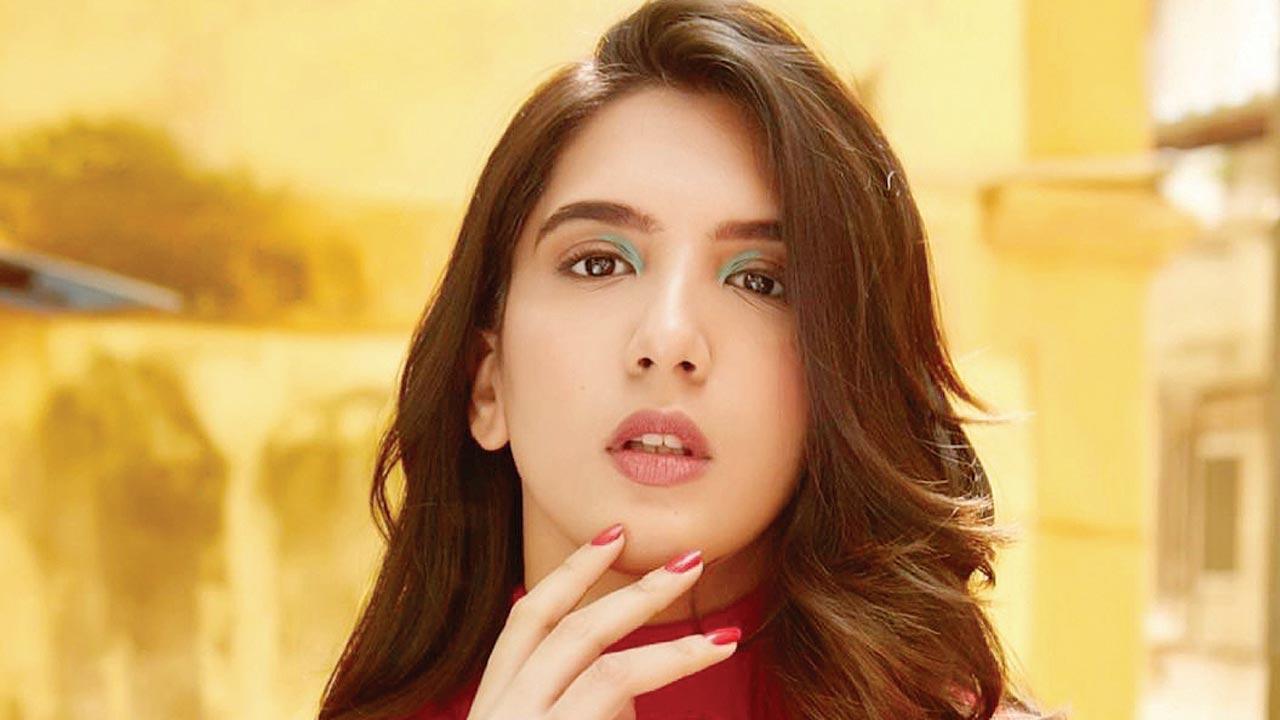 
Vaibhavi Malhotra, who is set to make her debut later this year with Dhan-Abaad, teams up with Karisma Kapoor for her second project, Brown. The crime drama, also featuring Soni Razdan and Helen, went on floors in April.

Malhotra says, “All of us have distinctive characters which stand out in their own ways. I don’t share screen space with Karisma ma’am, but I met her, Helen and Soni ma’am, during our script-reading session. I remember the shine in her eyes when she got the script. It was amazing. She is a legend, and to get the chance to just sit across the table with her and see that spark was inspiring.” Ask her if she’s apprehensive about working with such acclaimed actors and she says, “When you get a good script, and the chance to work with legends, all that you feel is gratitude. There is no room for anxiety.”

In Dhan-Abaad, Malhotra plays the female lead opposite Karan Kapadia, and Makarand Deshpande. Talking about the web show, she say, “I play a strong woman in Dhan-Abaad. It is a gritty, musical gangster series. Both Abhinay and Karan are a delight to work with—clear and concise about what they want.”

Next Story : Learning from his peers