Tara Sutaria has a ball of a time in Maldives, shares stunning pictures with fans 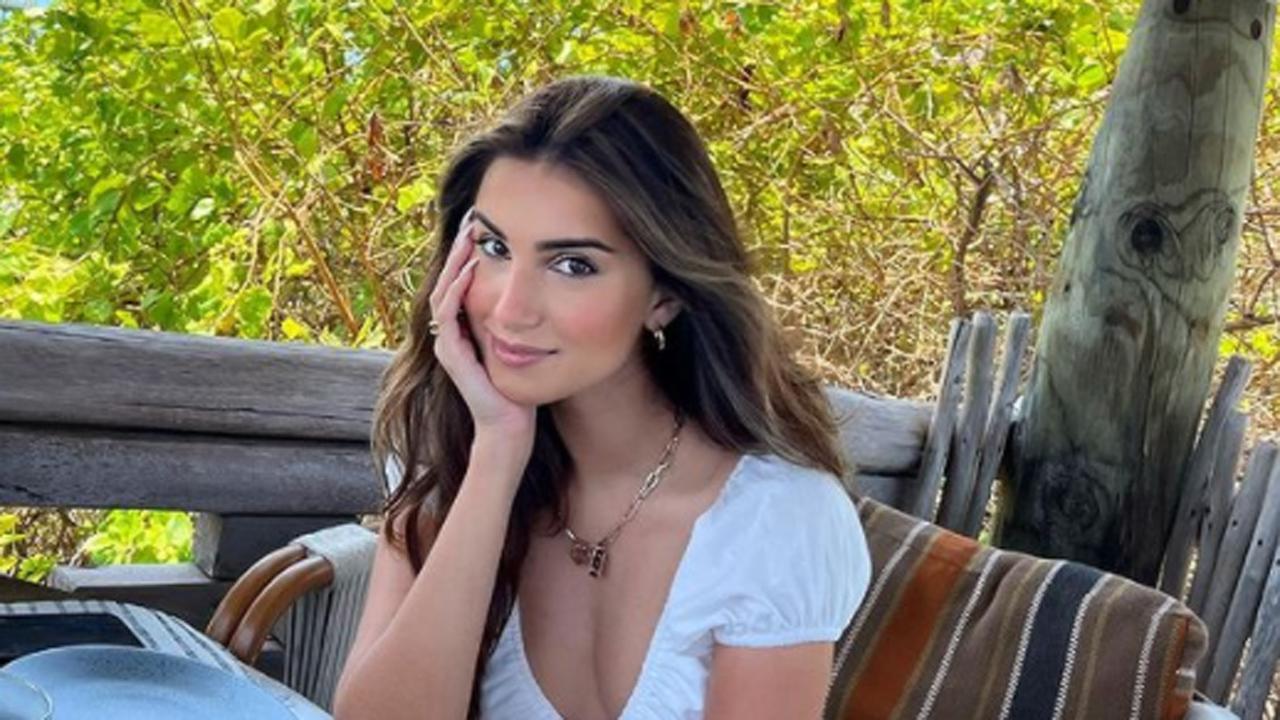 
After more than half of Bollywood, Tara Sutaria has too jetted off to Maldives to holiday and chill. The actress shares two pictures on her Instagram account and also gave a glimpse of her hotel and the gorgeous view on her Instagram stories.

In the first post, she's sitting at the breakfast table and the caption said- "Happy as a clam."

In the second post, she called herself an 'Island baby' and posed stunningly in a shimmery dress.

On the work-front, Sutaria is gearing up for 'Heropanti 2' and 'Ek Villain Returns'. The former is releasing on April 29 and the latter on July 8. Talking of 'Heropanti 2', the trailer of the actioner dropped on March 17.

The three-and-a-half-minutes long trailer boasts of top-notch action. Tiger channels his heroic skills as Babloo, Tara performs the gorgeous Inaaya and Nawazuddin Siddiqui gets in the skin of the mysterious antagonist Laila. The film features multiple international locations including Russia, China, Africa, and Egypt. The sequel to Tiger's debut 'Heropanti' (2014), the film has been mounted on a huge budget and will witness never-seen-before action.

Tara Sutaria opted for a brown-fitted dress with a matching micro bag and heels. Pictures of lead actors Disha Patani and Tara Sutaria from the party were doing rounds on social media, looking glamourous posing together.

Next Story : Deepika Padukone recalls her 16th birthday, reveals what her parents gifted her