Telling the story of true patriotism 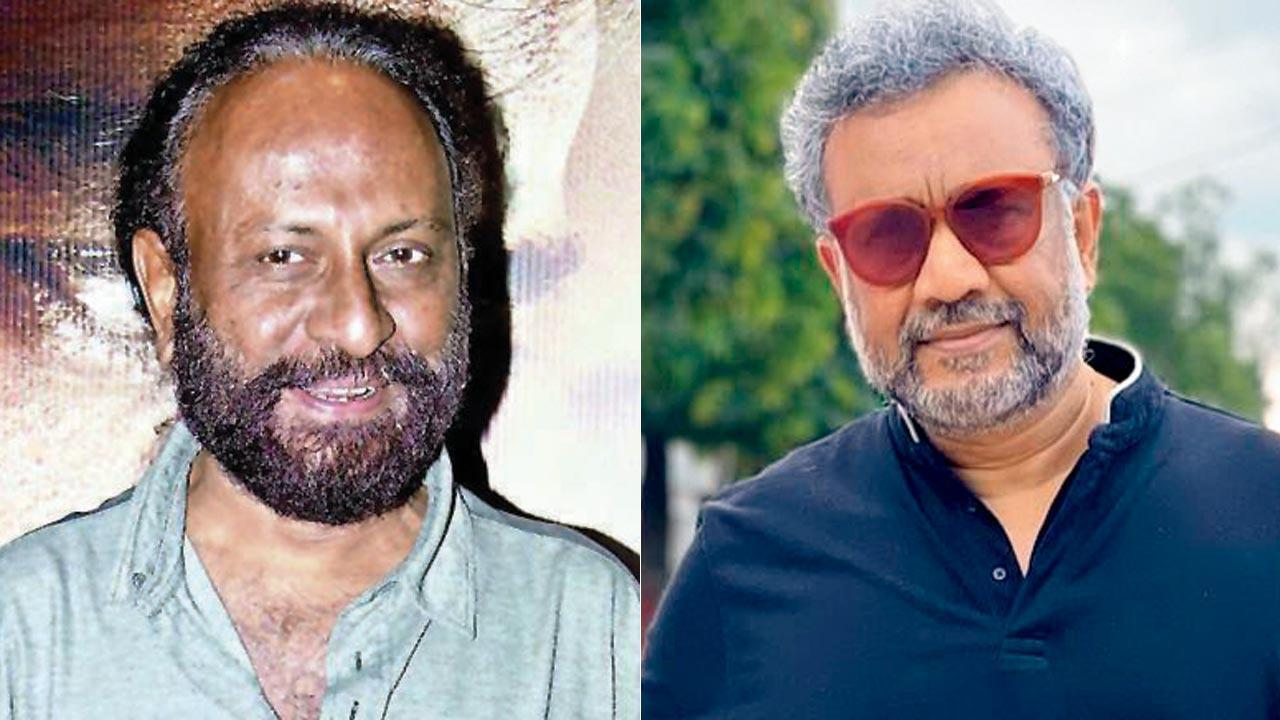 
Last September, mid-day was the first to report that Ketan Mehta is planning a biopic on his freedom fighter-aunt Usha Mehta (Another biopic in Bollywood, Sep 7). Telling such an ambitious story requires unflinching support from collaborators with like-minded vision. Fortunately, Ketan has found the perfect partner in producer Anubhav Sinha. 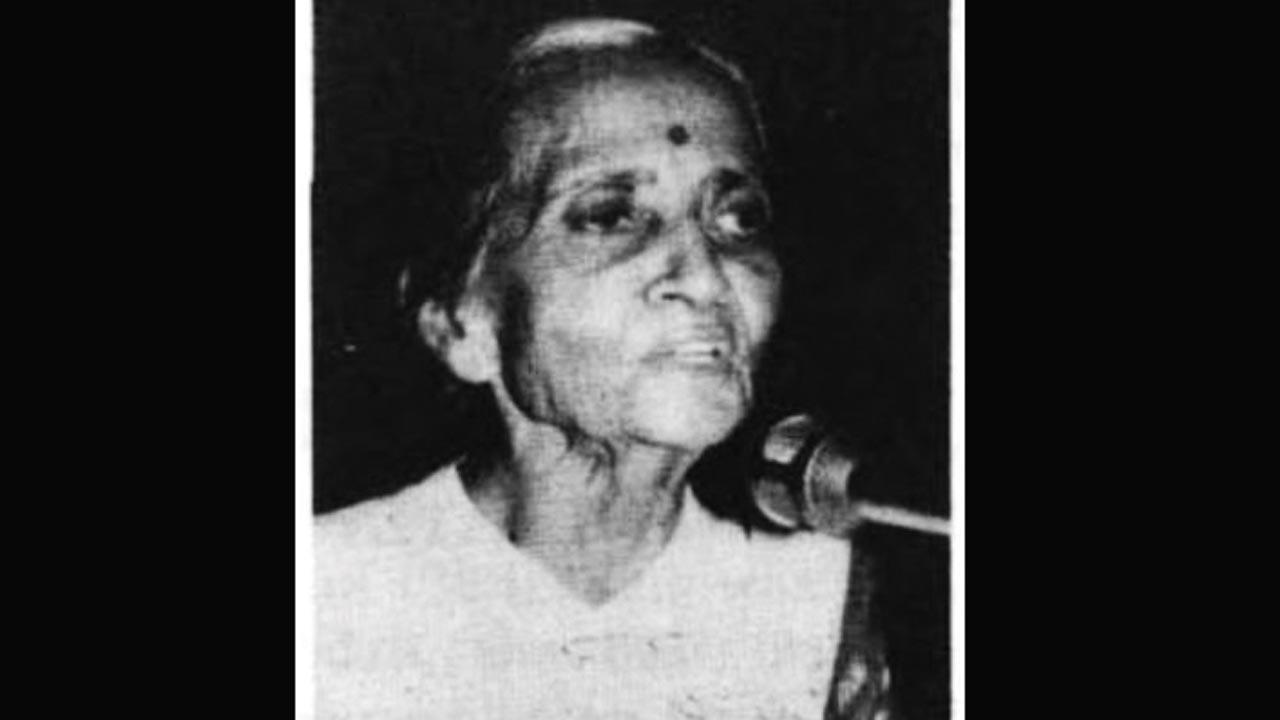 For the director, Freedom Radio is a means to celebrate the fiery spirit of his aunt who played a crucial role in establishing the Congress Radio. “In 1942, when Mahatma Gandhi announced the Quit India movement, the British Raj arrested all the top leaders in a midnight swoop. The movement was rendered leaderless. That is when the youth of India came forward to take charge. Usha Mehta, a 22-year-old student, galvanised a team of fellow students to counter the British. They established a secret, underground radio station. Under constant threat, they continued to provide the true news of the freedom struggle to the people of India,” he recounts. Developing this story has been pure joy for Ketan, as he revisited his aunt’s bravery. “Sifting through her personal diaries, and delving into my own memories have been a crucial part of my work. I couldn’t have found a more supportive producer than Anubhav who understands [my] vision.”

Freedom Radio is in pre-production, with the makers in the process of finalising the lead actor. Backing the biopic under Benaras Mediaworks, Sinha says, “It’s the kind of patriotism that we need to revisit in today’s day and age.”

Next Story : Have you heard? Anil in Jeremy’s next?