The Kesariya that almost wasn’t 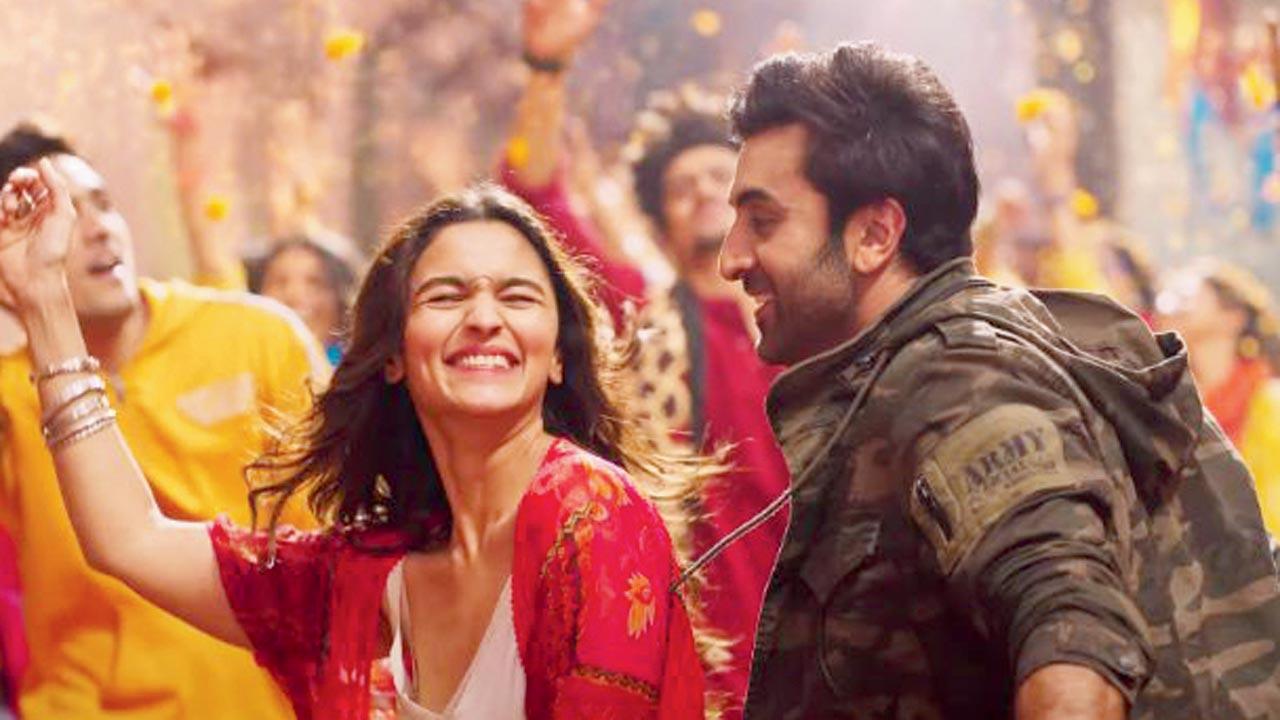 
Before the romantic version of the song that finally made it to Brahmastra: Part One — Shiva was created, Kesariya was shot as a dance number. While Karan Johar dropped the version as it didn’t suit the narrative, fans have now been introduced to the peppy track. Kesariya dance mix was released over the weekend by director Ayan Mukerji, and has found a spot in people’s playlists. It was a wise move to capitalise on the song during the Navratri festival, instead of leaving it behind in the recycle bin. 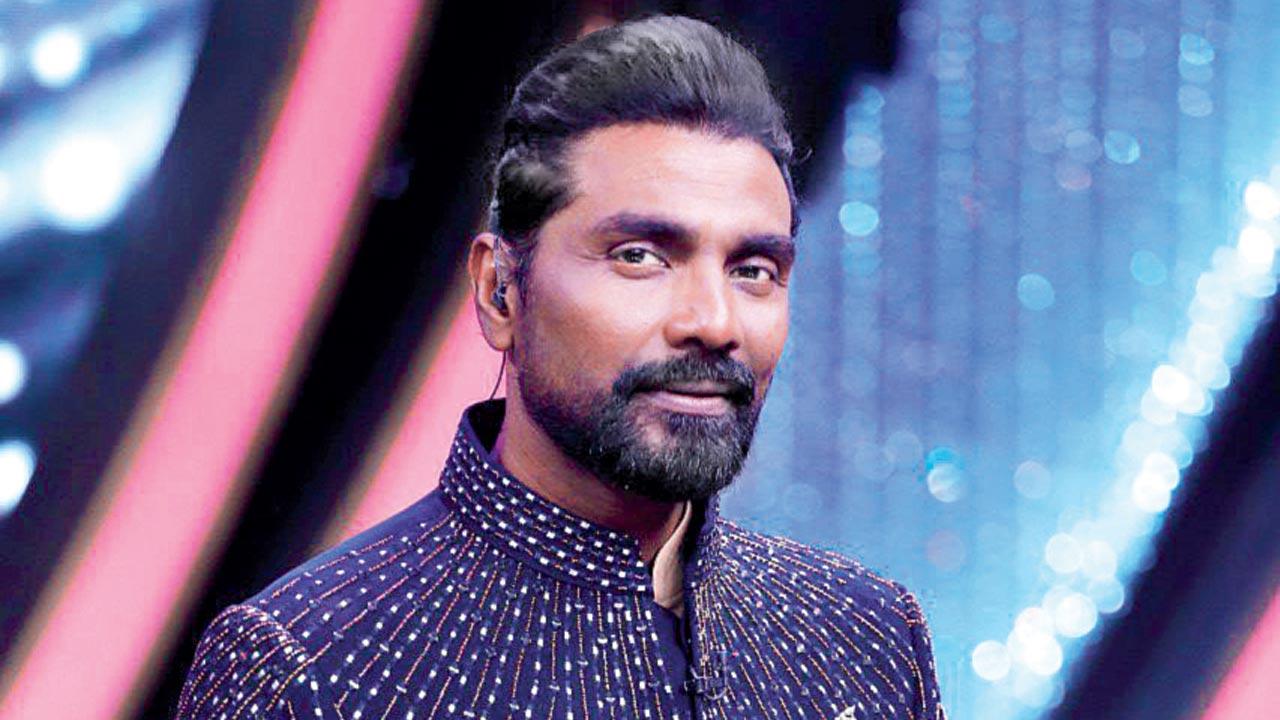 Remo D’Souza, who choreographed the number, recalls, “Ayan wanted a piece for the section when the [lead characters] fall in love. We shot it in Benares Ghat. There was a long gap [after the filming], and when he saw the movie, a dance sequence didn’t fit in the storyline. So, he made it the journey song that we finally see in the film.” For the dance number, D’Souza had roped in local dancers and folk artistes from Benares, to match steps with Ranbir Kapoor and Alia Bhatt. “We also had about 50 dancers from Mumbai, and with the local artistes, we were able to create a big [celebratory] track.”

Bhatt shines in this version. D’Souza agrees, saying, “I choreographed her first song, Disco deewane. So, I know her style. She is a good dancer, and with a bit of practice, she adds her own charm to steps.”

Next Story : Prateek Kuhad: I can process what I feel through writing