Another honour for Aparna Sen's next, 'The Rapist'

Sen elated as The Rapist, which won big at Busan film fest, is chosen as the closing movie of the Indian Film Festival of Melbourne 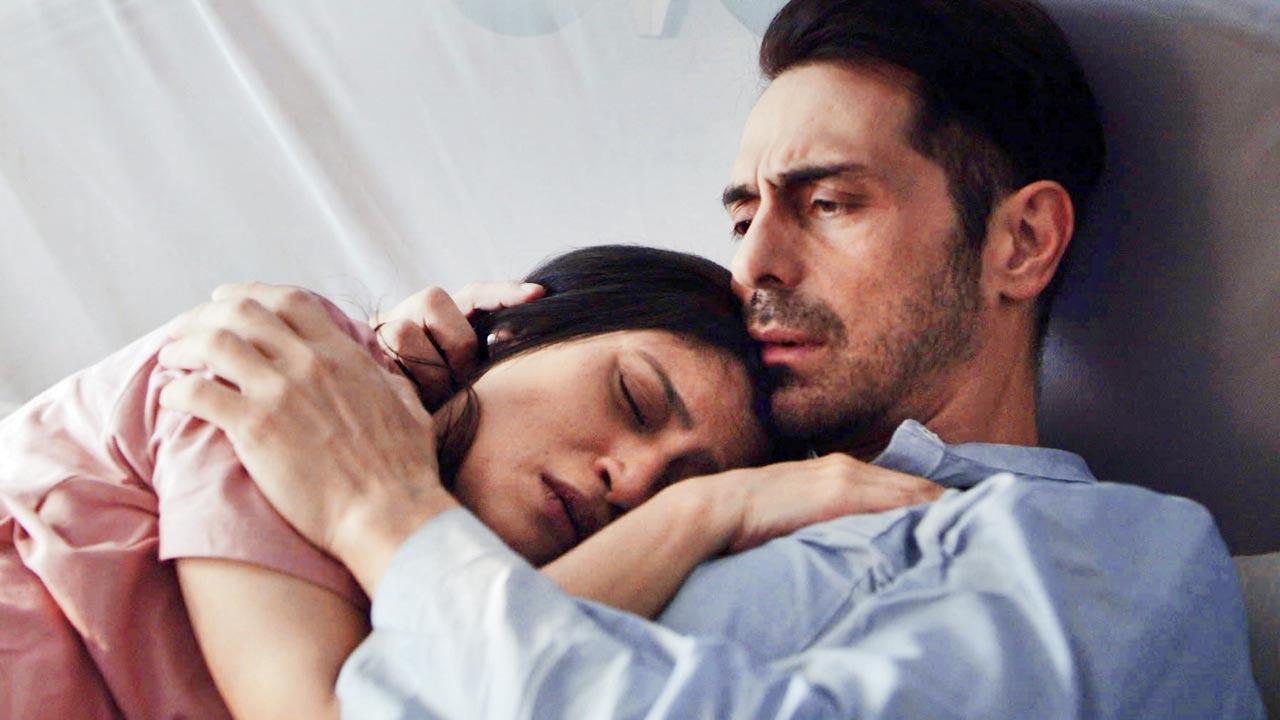 Konkona Sen Sharma and Arjun Rampal in the film


Aparna Sen’s The Rapist has been doing the festival rounds since late last year. After winning the prestigious Kim Jiseok Award at the Busan International Film Festival 2021, the Konkona Sen Sharma and Arjun Rampal-starrer is set to be screened at the Indian Film Festival of Melbourne. For the filmmaker, it is rewarding to see that the drama is leaving a strong impact on the audience. “My producers [Applause Entertainment and Quest Films] and I are delighted that our movie is being showcased as the closing film at the Indian Film Festival of Melbourne. We are proud that the movie is being critically acclaimed at home and abroad,” she says. 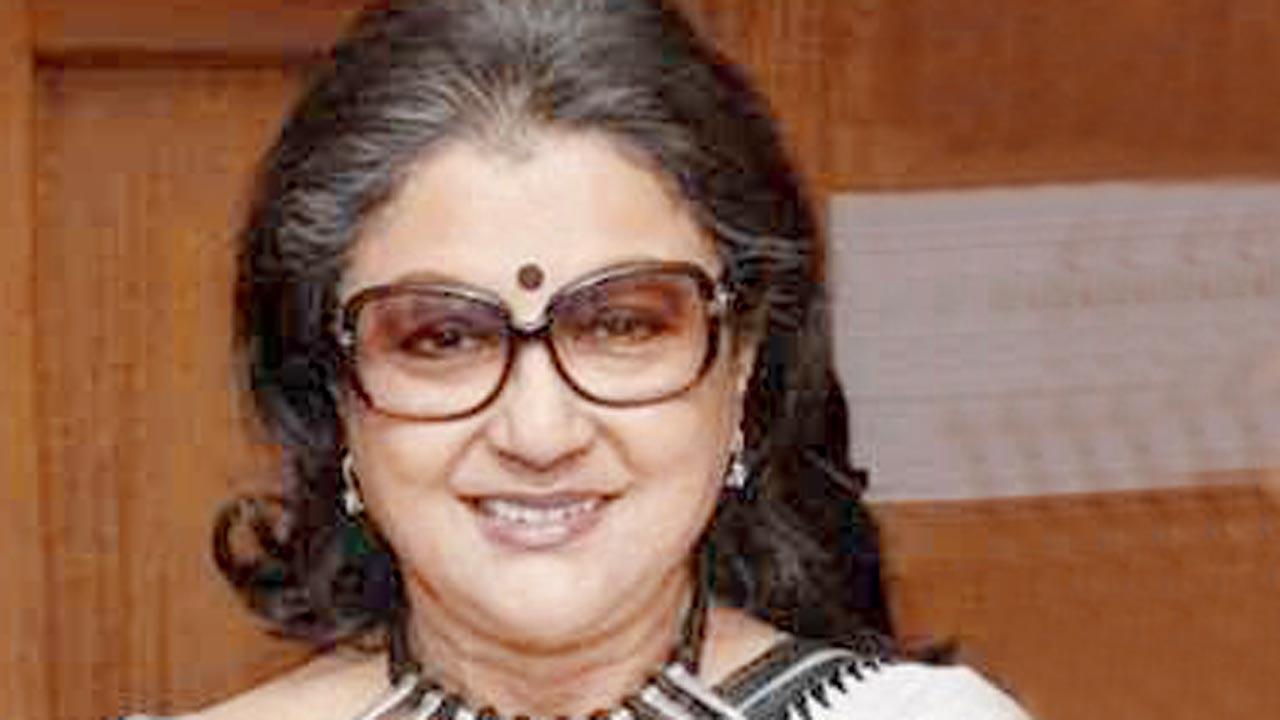 The Rapist tells the story of Naina, a criminal psychology professor, who is sexually assaulted in a slum when she visits to help the daughter of a school custodian. After surviving the attack that leaves her colleague dead, the protagonist fights social prejudices and testifies against the rapist-murderer. Told through the lens of a couple who oppose the death penalty, Sen’s film poses powerful questions about gender, class, and institutional contradictions in India. “It was showcased at the London Indian Film Festival, and I was presented with the Icon award for my contribution to cinema. Four screenings of The Rapist, the fourth by public demand, were held at the Kerala International Film Festival earlier this year. This was followed by a screening to a packed theatre at the Kolkata International Film Festival,” beams Sen, glad that it is winning rave reviews all over. She adds, “The Rapist will be released in India after it has completed its festival rounds.”

Next Story : Kareena Kapoor Khan: Saif said, you better be on your toes