She wrote- "This past week I must have watched #GangubaiKathiawadi at least 4 times. But I’ve watched this scene with Huma Qureshi performing this amazing song #Shikatya." 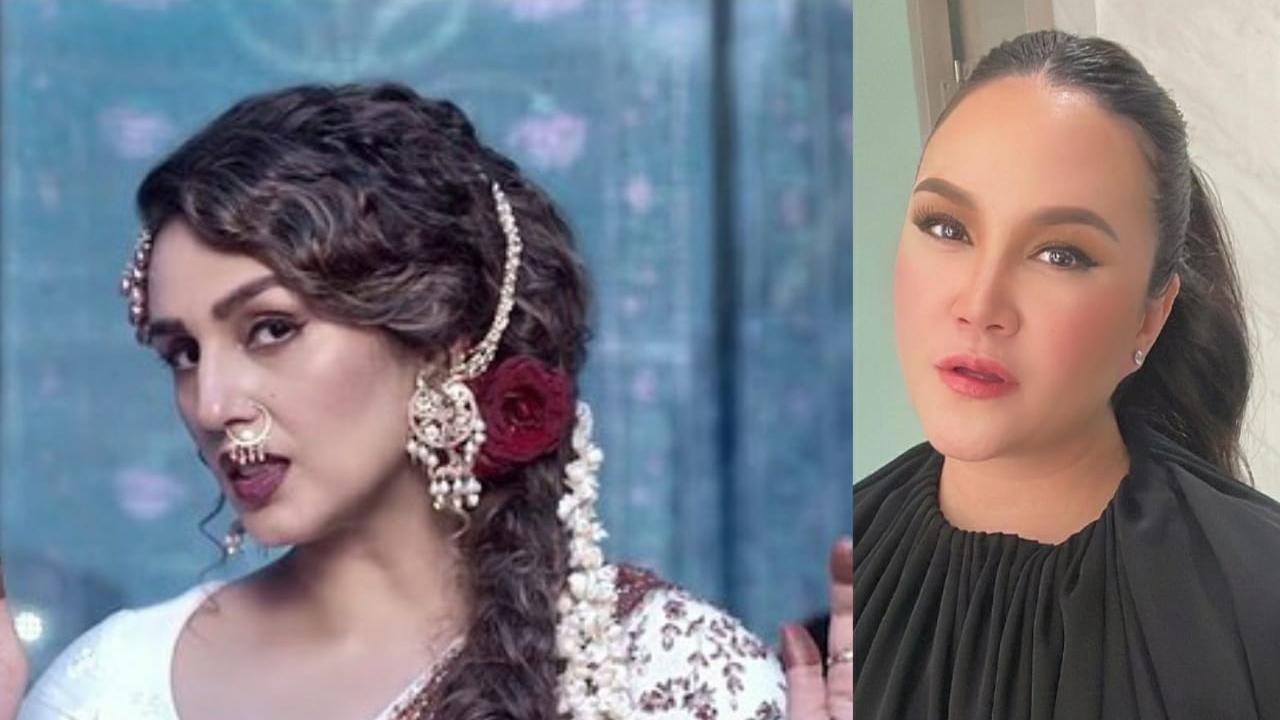 
Huma Qureshi has been receiving love from fans for her recent performances. Now, she has a fan from Thailand who's watched Gangubai Kathiawadi 4 times for the Shikayat song featuring the actor. Tata Young, a well-known singer from Thailand has praised Huma for her beautiful performance in the song. When Huma Qureshi reposted Tata Young's post, the singer posted, “This past week I must have watched #GangubaiKathiawadi at least 4 times. But I’ve watched this scene with Huma Qureshi performing this amazing song #Shikatya (sung by Archana Gore) 10 or more times! Love this song so much that I actually have it on repeat all day!”


And in case you have forgotten, Tata Young featured in the title song of Dhoom in the climax along with Abhishek Bachchan and John Abraham in 2004.

In the ’80s and ’90s, rare was an urban Indian home that did not have at least one Tarla Dalal cookbook. At the time — when we were decades away from MasterChef, and foodgasm had not earned a place in our vocabulary — the chef-food writer dominated the Indian food scene with her multiple cookbooks and culinary shows. Now, the late Dalal’s journey will be retold in a biopic to be headlined by Huma Qureshi. We hear Ronnie Screwvala, Nitesh and Ashwiny Iyer Tiwari will jointly back the biopic, which will be helmed by the filmmaker couple’s associate Piyush Gupta.

The project is expected to go on floors in the coming months. “Huma longed to do a biopic. When this movie came her way, it ticked that box. She loved the storyline that traces how Tarla Dalal revolutionised Indian cooking, particularly vegetarian fare,” says a source.

Next Story : Up and about: Beauties, and the Bhai