Jasleen’s latest highlight that bought her under the spotlight was her song along with B Parak, ‘Ranjha’ from the film ‘Shershaah’. 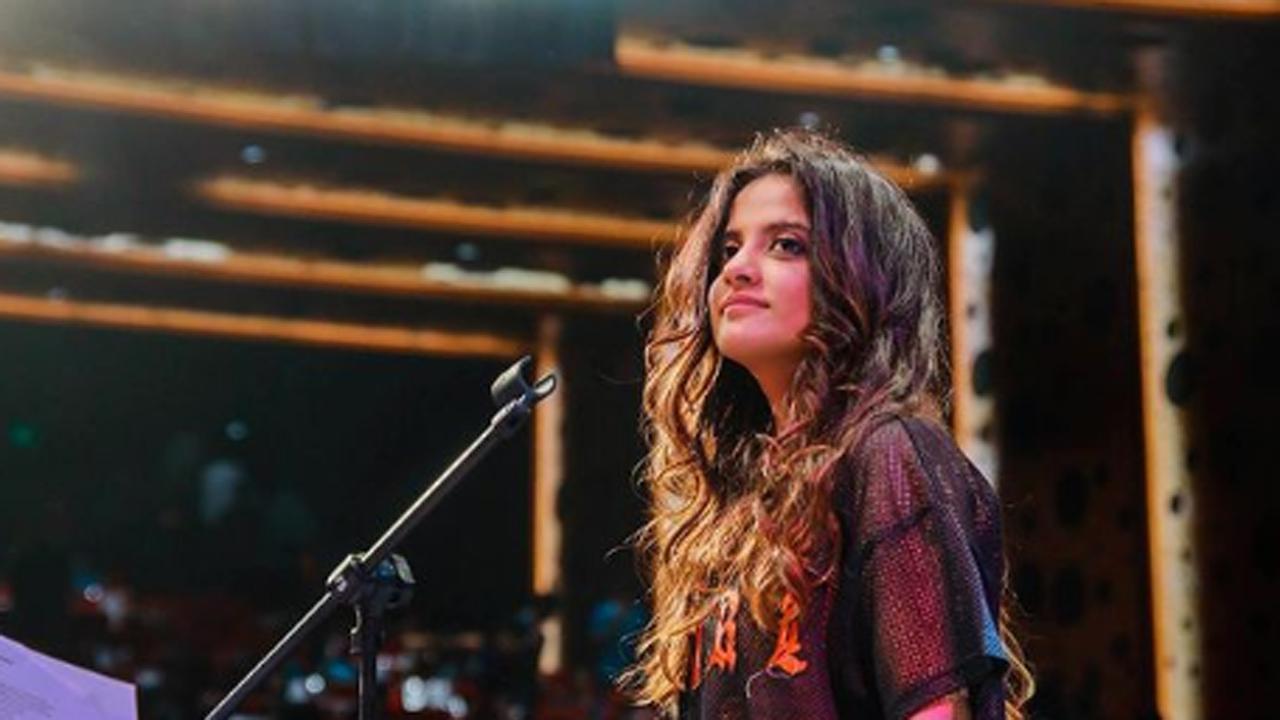 
‘Ranjha’ singer and composer Jasleen Royal has been ruling hearts with her compositions worldwide. The very catchy wedding song, ‘Din Shagna Da’ was sung by the talented singer. Apart from these, songs like ‘Kho Gae Hum Kahan’, ‘Nachdene Saare’ and many more on the list have been all creations of Jasleen.

Jasleen’s latest highlight that bought her under the spotlight was her song along with B Parak, ‘Ranjha’ from the film ‘Shershaah’. The song has over 245 million views on YouTube so far and 140 Million on an audio streaming app! Not just this but the song also also made it to the global billboard, 2021. Being one of the first women composer from Bollywood to make it’s spot on the global billboard, the song had achieved the 73rd spot on the chart.

The singer had also featured on the Times Square Billboard, New York in 2021. Jasleen is now receiving applaud for her compositions of Ajay Devgn and Amitabh Bachchan starter Runaway 34. One song from the film, ‘Mitra Re’ sung by Arijit Singh and Jasleen herself has been released and is receiving immense amount of love. Jasleen Royal is the soul composer for the film.

Next Story : Ajay Devgn: I prefer helming films that are not easy to make