The much-awaited film got released in theatres today 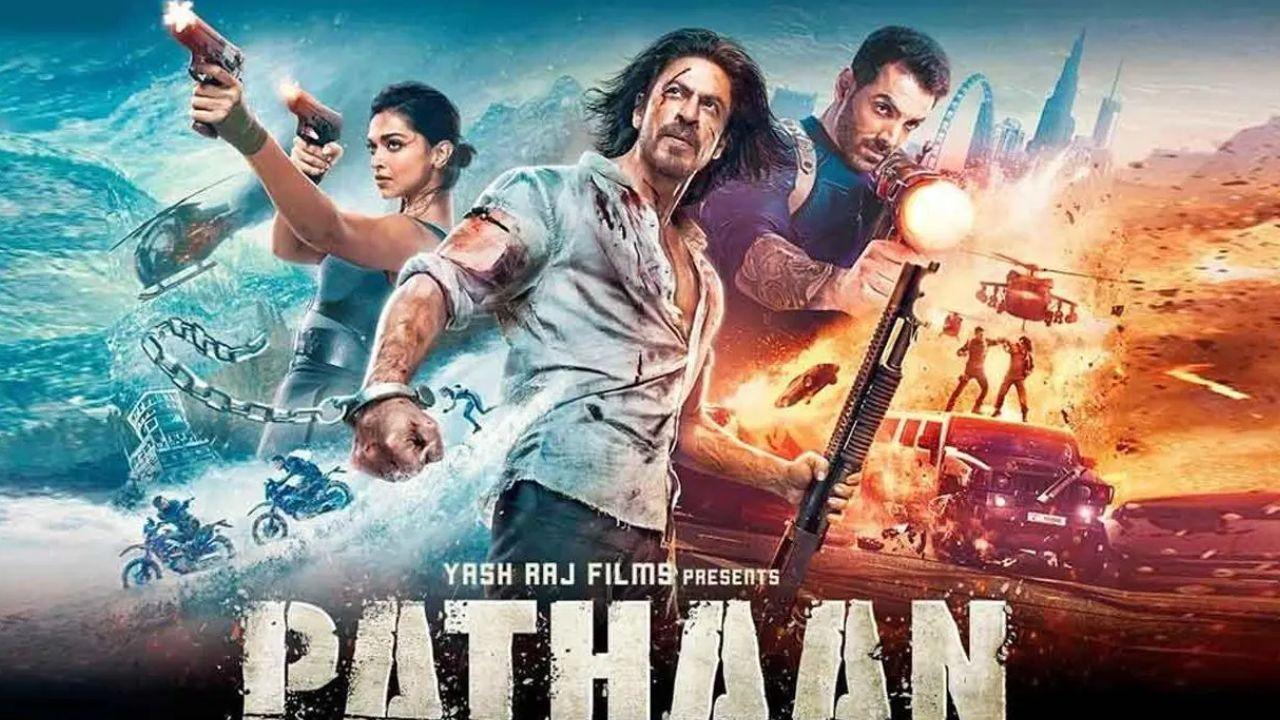 
Ever since the Shah Rukh Khan- Deepika Padukone starrer ‘Pathaan’ got announced, it had been making news for many reasons. After all the hype, today, the film got released all over.

Filmmaker Karan Johar took to social media and posted a long note about what he felt about the film. He wrote, “I don’t remember when I last had such a fun time at the movies!!!! This one’s just the biggest blockbuster !!! Mega is the word!!! The charm, charisma, superstardom, desirability and sheer brilliance of @iamsrk … the hottest , beautiful and sensationally gorgeous agent you will ever find @deepikapadukone the sexiest and most desirable villain @thejohnabraham !!! Brilliantly directed and conceptualised by SID ANAND! He knows how to mount a film like very few can…. I am so so so proud of my BFF the invisible ADITYA CHOPRA!!! You may never see him! But his vision and brilliance is insurmountable! And as for the KING! He went no where he just waited for the right time to RULE! Love you bhai @iamsrk !!! Love you Adi! And love you BOLLYWOOD! You may have been slandered and “boycotted” but no one can deny that when you come into your own no one can stand in your way! PATHAAN MUBARAK to alll!!!! ( no spoiler but the Best sequence of the film is with BHAI and BHAIJAAN) I stood up and clapped !!!!!”

Speaking of ‘Pathaan’, some of the morning shows of the Shah Rukh Khan starrer were cancelled in some parts of Indore after protests from a couple of groups demanding the screening to be stalled. Later, the shows resumed in these theatres from 3 pm bringing cheer to audiences of that area. It’s being noted that many people are queuing up in hoards to see the action entertainer that has become the talk of the nation! The most awaited film that ‘Pathaan’ is, is being screened in 8000 screens (Domestic - 5,500 Screens, Overseas - 2,500 Screens) worldwide across Hindi, Tamil & Telugu formats.

‘Pathaan’ is part of Aditya Chopra’s ambitious spy universe and has the biggest superstars of the country in the form of Shah Rukh Khan, Deepika Padukone and John Abraham.