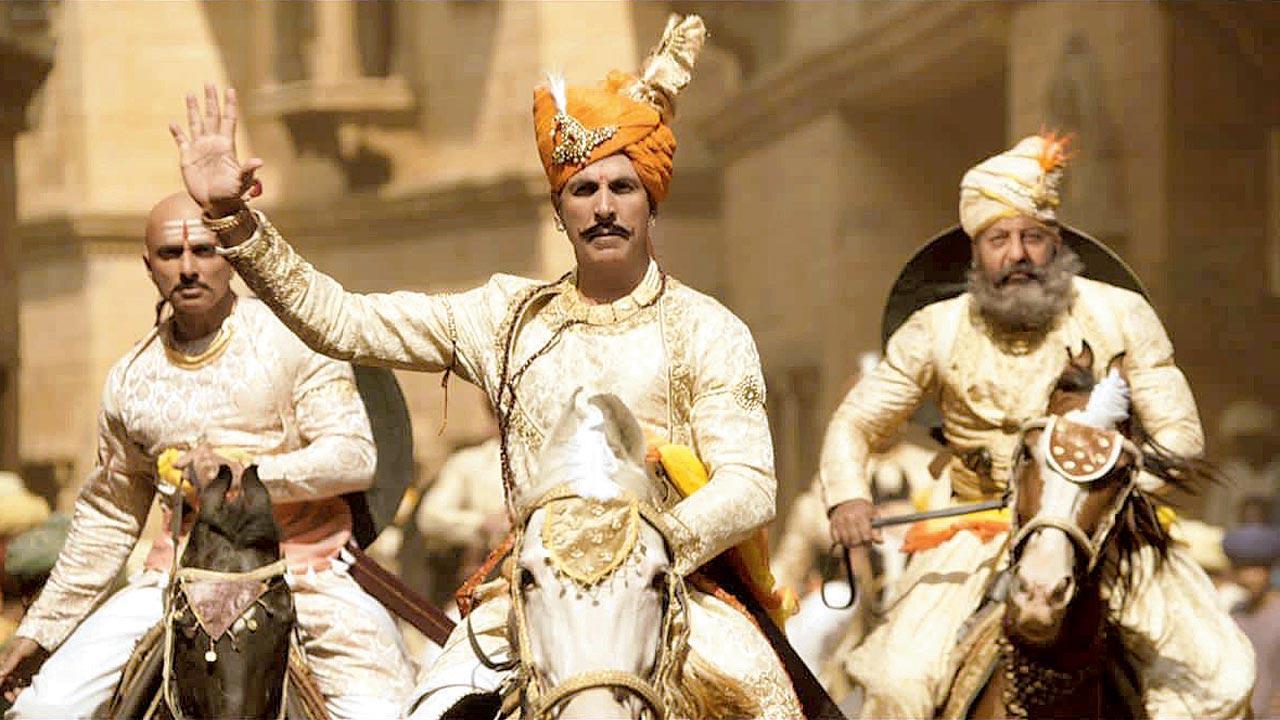 A still from Prithviraj


The biggest challenge of making a period drama is recreating the era it is set in. The makers of Prithviraj faced the same hurdle as they set out to offer a retelling of the 12th century warrior king. With the Akshay Kumar-starrer depicting Prithviraj’s reign as he first ruled out of Ajmer and subsequently Delhi, and his love story with Princess Sanyogita of Kannauj, the production design team had to build lavish sets replicating the three cities. Art designers Subrata Chakraborty and Amit Ray researched the architectural style of the period before erecting elaborate sets in Madh Island, Dahisar and YRF Studios in Andheri. 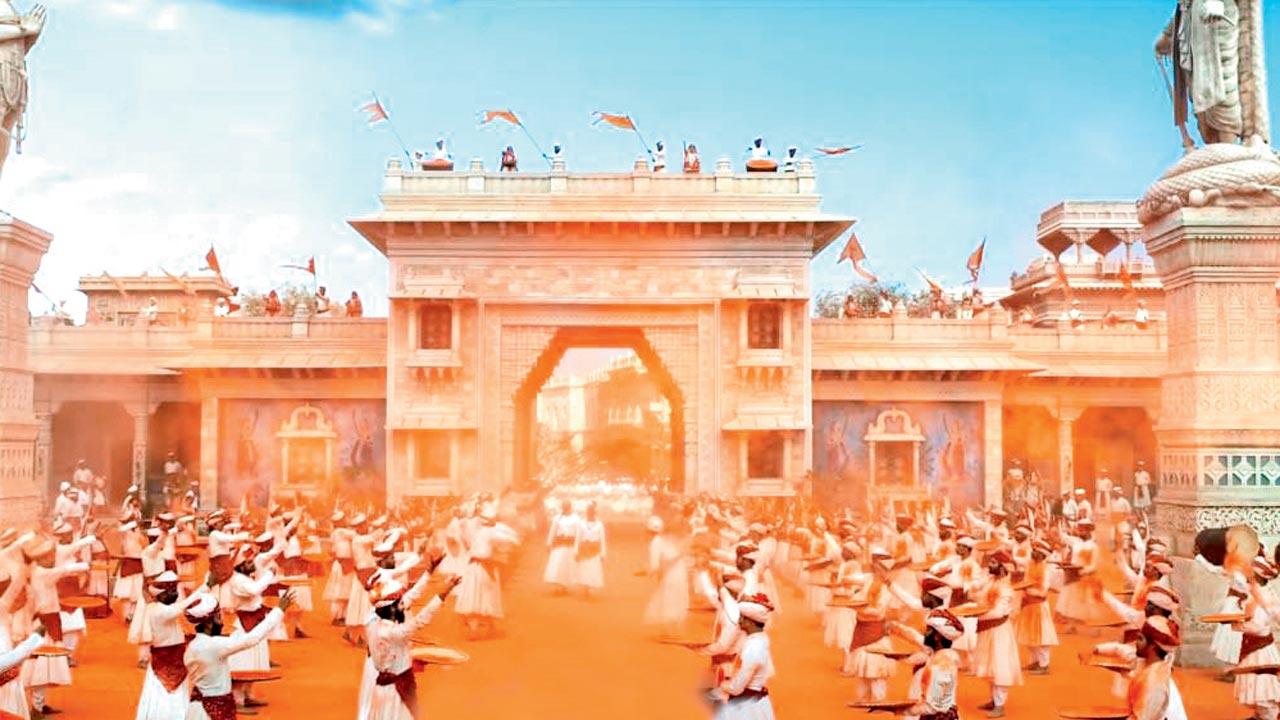 One of the sets erected

It is heard that producer Aditya Chopra assigned a budget of over Rs 25 crore for set design. Director Chandraprakash Dwivedi is satisfied with the result. “Aditya Chopra took on the Herculean task to recreate Delhi, Ajmer and Kannauj. Real marble was used to build the cities, and 900 workers toiled hard for about eight months to build these gigantic sets,” he says. Kumar adds, “It was a task to make this film a visual delight for the audiences. We wanted people to see how magnificent the cities looked during [his reign].” 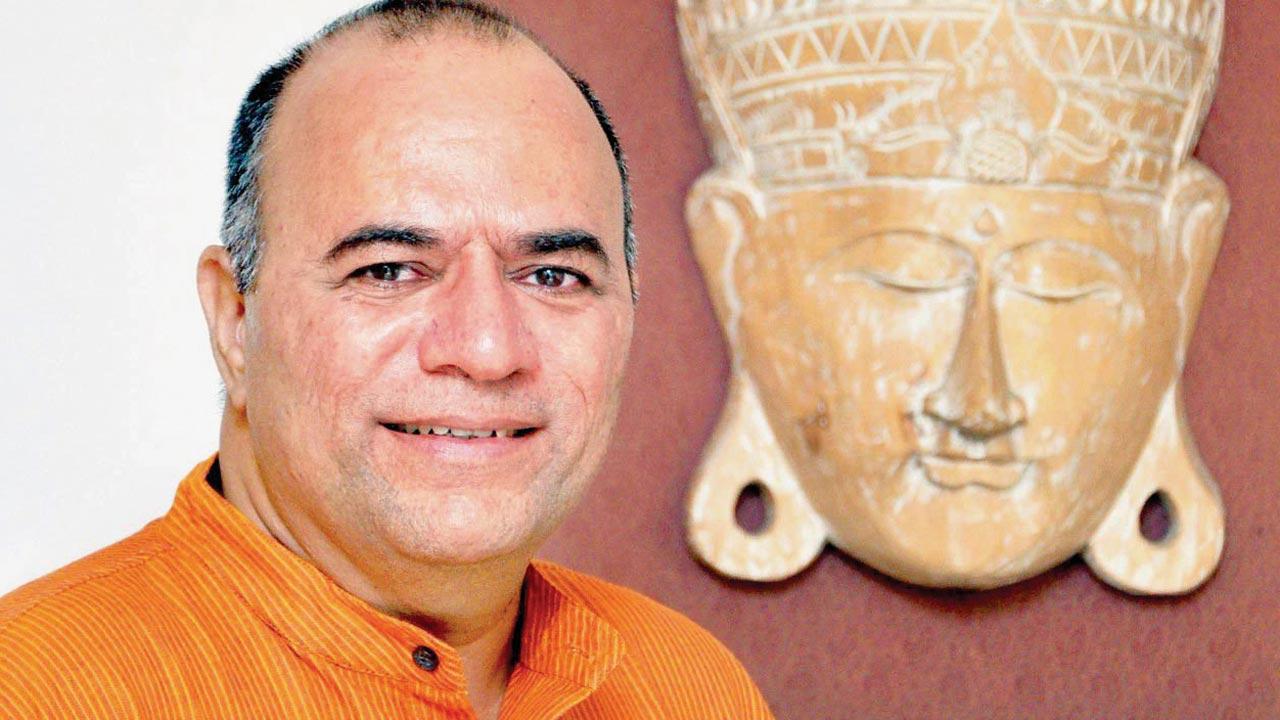