The actress wrote- "Milestones make us realise how much we’ve learnt, grown & excelled at what we do; how far along we’ve really come!" 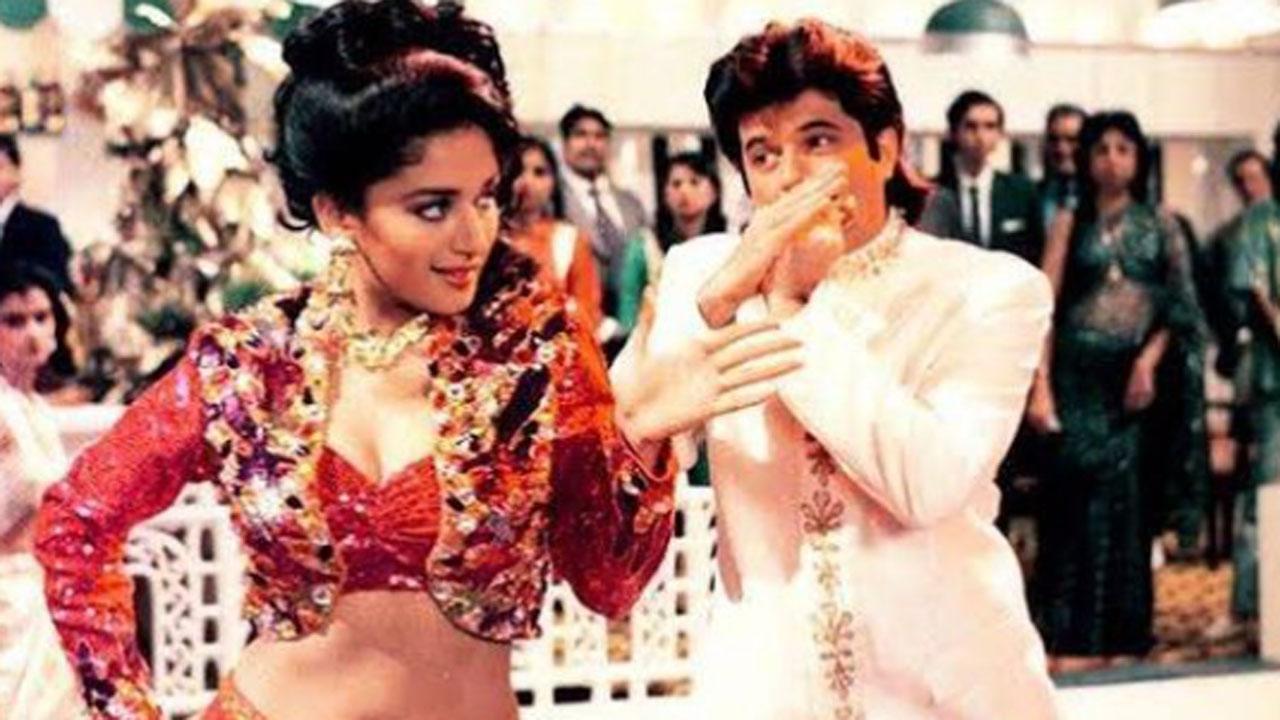 
Madhuri Dixit and Anil Kapoor have starred in over a dozen films together. One of them completed 32 years and that film is Rakesh Roshan's 'Kishen Kanhaiya'. Sharing some stills from the film on her Instagram account, the actress wrote- "Milestones make us realise how much we’ve learnt, grown & excelled at what we do; how far along we’ve really come!"


The other films the duo did were Ram Lakhan, Tezaab, Beta, Khel, Zindgi Ek Jua, Pukar, and Total Dhamaal, to name a few. Madhuri Dixit was recently seen in Netflix's 'The Fame Game'.

In her debut web series The Fame Game, Madhuri Dixit-Nene plays a superstar whose beauty and success have captivated the Indian audience. In other words, she is playing herself on screen, you’d think. But Dixit says the similarities between her character Anamika Anand and her end right there. “Anamika’s equation with her family — be it with her husband or mother — is different from mine. She is a fictitious character. You read so many stories [about showbiz]. I think the writer [Sri Rao] has taken these [instances], and woven them in Anamika’s life. It’s an exaggerated depiction; not all film people are like that,” she says, talking exclusively to mid-day.

The Netflix series tells the story of Anamika whose seemingly perfect life comes crumbling down when she goes missing. Through the protagonist’s journey, showrunner Sri Rao goes beyond the veneer of glamour to take a hard look at the pitfalls of fame. Dixit, who has had a three-decade-plus run in the industry, has had a long romance with stardom. How does she handle its flipside? “I have never had to pay a big price for fame because for me, it is just a by-product of what I do. My focus is on my art — be it dancing or acting — and my family. I have kept the two [spheres] separate."

Next Story : Jacqueline Fernandez looks elegant in a saree as she promotes Bachchan Pandey in the city