Throwback Thursday: When Emraan Hashmi pretended to work as an assistant on Vikram Bhatt’s Kasoor

The picture was shared by Emraan Hashmi himself on the eve of Diwali in 2020. The actor celebrates his birthday today and it’s the best time to re-share the same 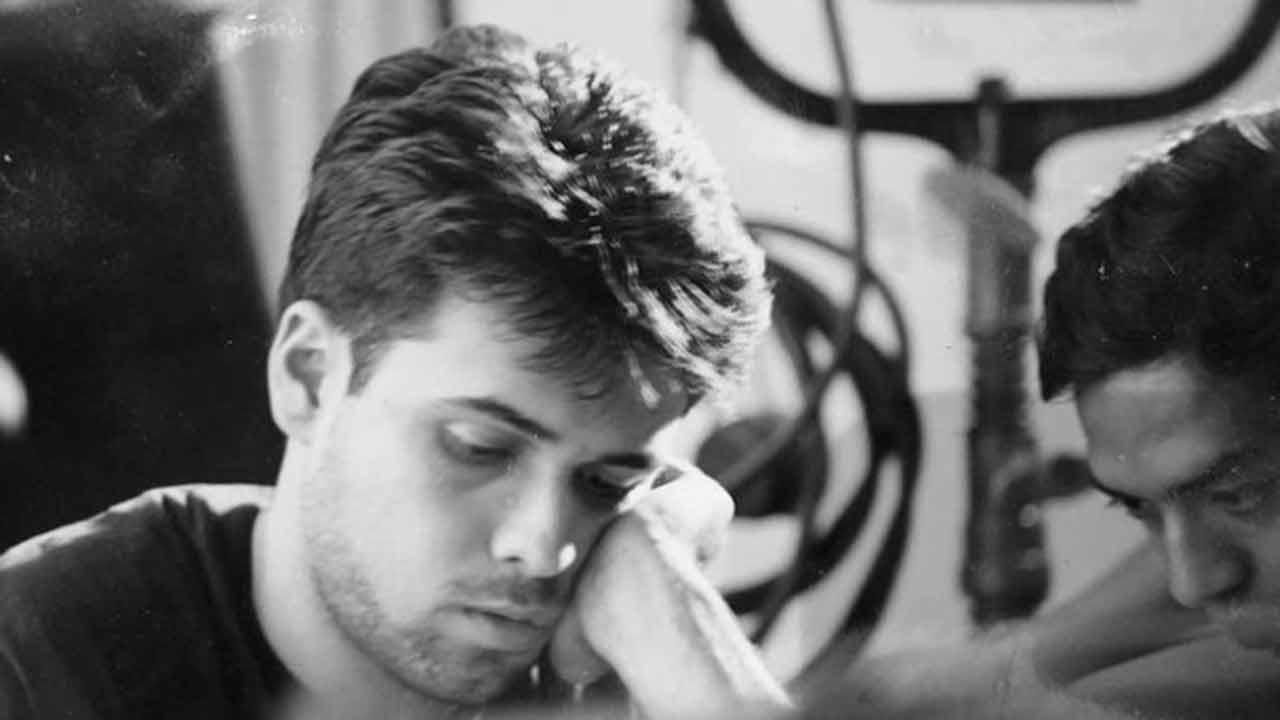 
Emraan Hashmi is at the brink of completing two decades in the Hindi film industry. He made his Bollywood debut with Vikram Bhatt’s ‘Footpath’ in 2003 and became a star with Anurag Basu’s ‘Murder’ a year later. But did you know it all started for Hashmi as an assistant?

The actor shared a picture on the eve of Diwali in 2020 where he could be seen on the sets of the Bollywood thriller ‘Kasoor’, which was also directed by Vikram Bhatt, starring Aftab Shivdasani and Lisa Ray. He captioned the post- "Many many moons ago !! Year 2000 , while assisting for the film Kasoor ( pretending to work , yeah that’s what I’m doing here ) 🤥 ... oh and Happy Diwali."

As he celebrates his birthday today, here's the post once again:

Inspired by the Hollywood suspense drama ‘Jagged Edge’, this was the sleeper hit of the year. For Hashmi, he transformed into the Serial Kisser of Bollywood after films like Murder, Tumsa Nahin Dekha, Zeher, Aksar, Jawaani Deewani, and many more. He’s best known for films like Jannat, the Raaz Franchise, Once Upon A Time In Mumbaai, The Dirty Picture, Murder 2, Jannat, Jannat 2, Shanghai, and many more. He now has 'Tiger 3' and 'Selfiee' coming up.

He was also seen in the horror film 'Dybukk'. Talking to mid-day about the genre of horror, Hashmi stated, "The genre paid [off] for me. My biggest grossing films have been those of the Raaz franchise, which earned over Rs 80 crores at the box-office. However, we don’t make many good horror films. An exception to this is Tumbbad (2018), which was tastefully made."

Highlighting that international markets have aptly exploited the genre, Hashmi says filmmakers in India haven’t been able to decipher ways to make promising horror movies. "The genre hasn’t evolved in India because not too many people understand it. Also, we make few horror movies, so, as far as the genre is concerned, what we see is stagnation, not evolution. We lack the aesthetics, as well as good scripts. We need to up the [bar], and this film does that."