‘Trained every day for eight months’

Stating that hour-long meeting with Aditya was first step to bagging Prithviraj, Manushi discusses the prep that went into making her Bollywood-ready 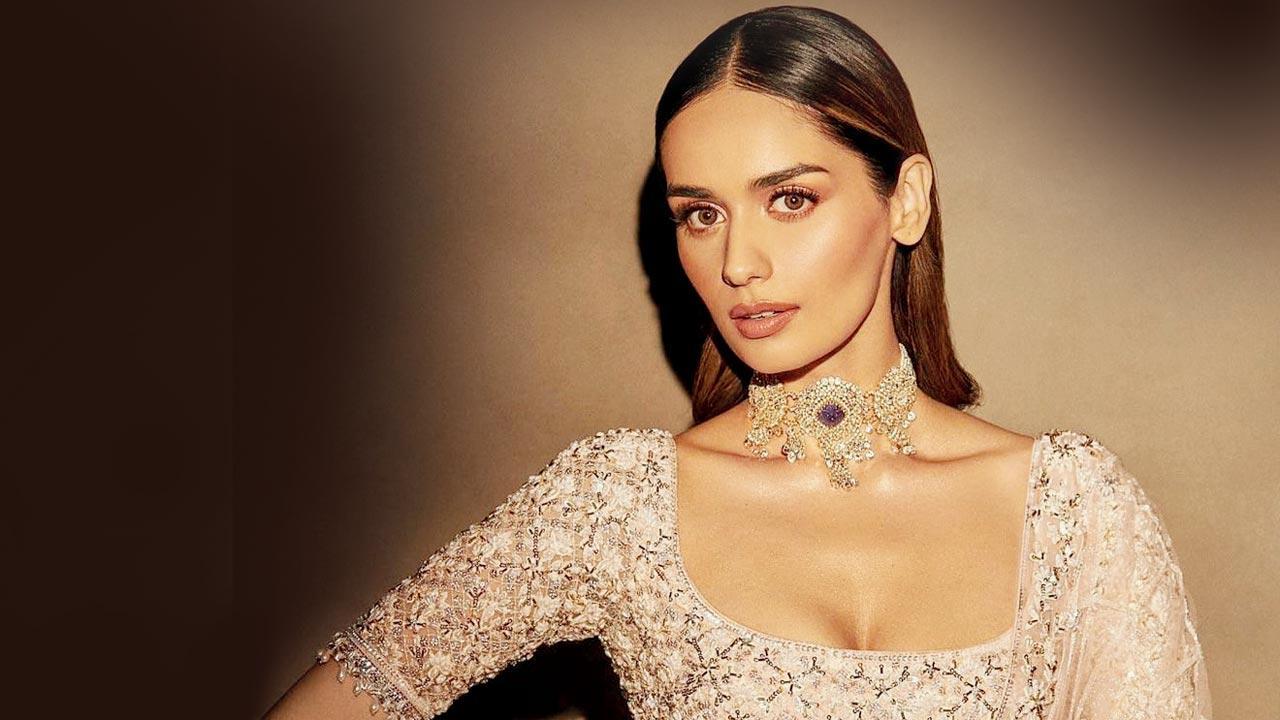 
We hear elaborate tales from young actors about how they, since childhood, wished to see themselves on the big screen. Manushi Chhillar’s isn’t that story. “I come from an academic-oriented family. But destiny had different plans,” she starts. 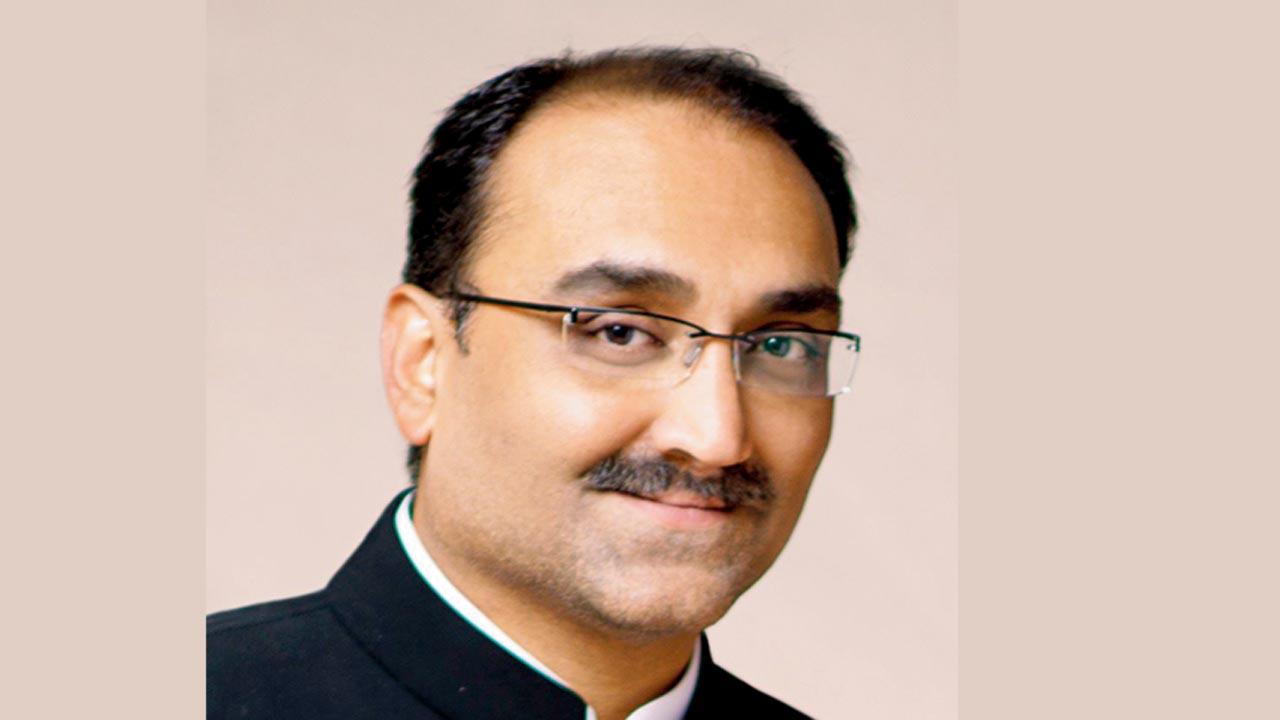 Bollywood has been the destination for many beauty queens. But the 2017 Miss World winner, who will be launched with Akshay Kumar-starrer Prithviraj, says her entry into the movies is accidental. “The film happened by chance. I met Adi sir [Aditya Chopra, producer] for a 10-minute meeting that lasted an hour. [After that], I did a series of auditions. But the fact that I was the leading lady didn’t sink in until the first day on the set. In the eight months in between, I trained at YRF Studios for eight hours every day — [learning classical] dancing, doing acting workshops, and perfecting the language.” 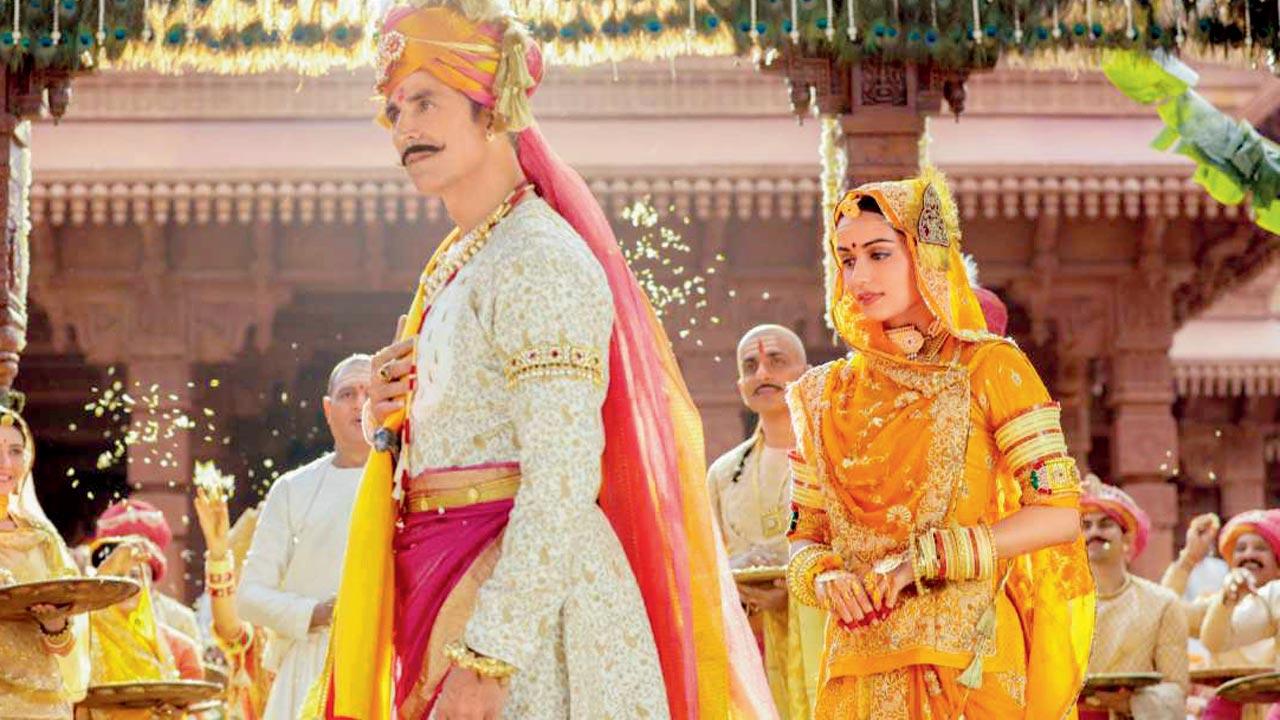 A still from Prithviraj

Director Chandraprakash Dwivedi’s period drama sees Chhillar as Princess Sanyogita. According to ancient texts, the 12th century princess defied her family to marry Prithviraj Chauhan. Chhillar believes women will identify with her part. “She was courageous, someone who could declare her love in public. She called out society’s hypocrisies, and had conviction in her beliefs that made her go against her father. Women will resonate with her spirit because she fights for the power to choose.”

There has been much discussion about the glaring age difference between Kumar, 54, and Chhillar, 25. Does the age gap perturb her? “I have to convince people that I am Princess Sanyogita. She was 18 at the time, which isn’t my age. But an actor’s job is to play all ages. That my co-star is older than me or vice versa is irrelevant. All that concerns me is that I should look the character’s age.” She has deep respect for Kumar who taught her life lessons. “I love his professionalism. He doesn’t take work-related stress home. Our industry [festers] anxiety, which can burn one out soon. He makes a conscious effort to enjoy. I learnt a thing or two about not tiring  myself out.”

Next Story : The more, the merrier