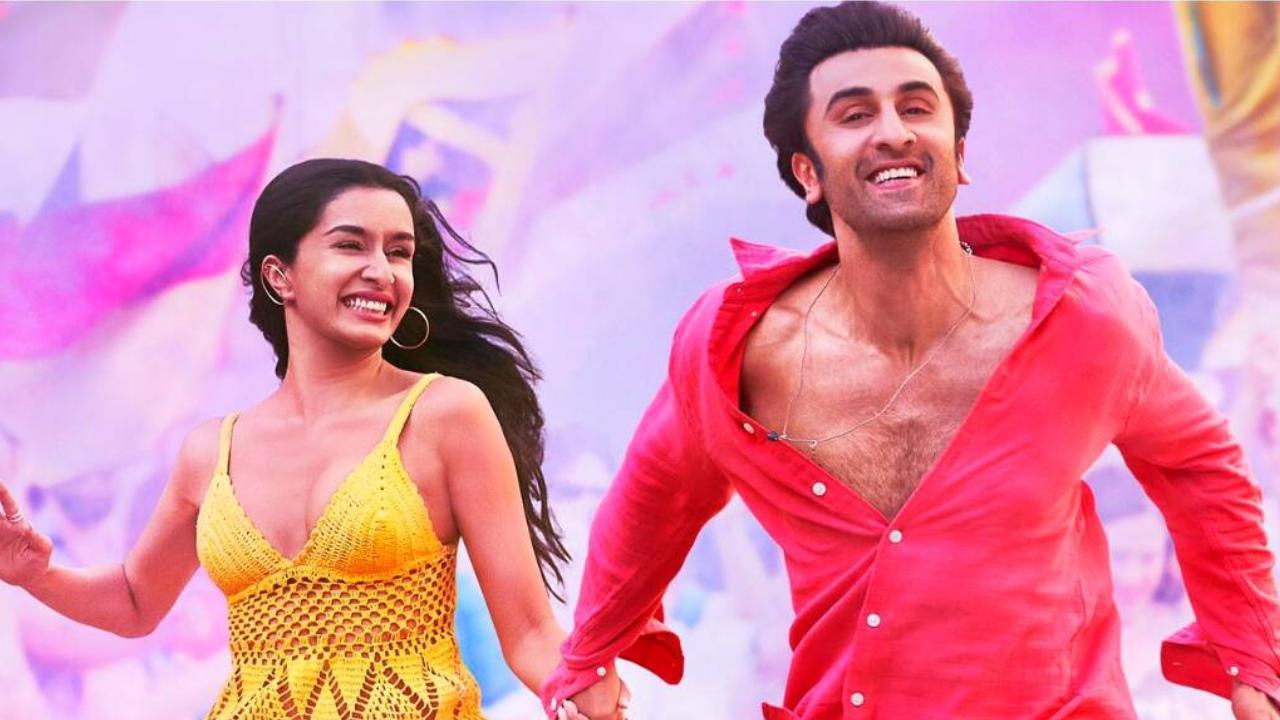 
The highly anticipated trailer of 'Tu Jhoothi Main Makkaar' has been released and it is giving a glance at the fun, mischievous, and playful world of Makkaar & Jhoothi. While the trailer is giving exciting glimpses from Luv Ranjan’s upcoming film, the trailer launch event was equally fun, hilarious and bubbly. Hosted by Anubhav Singh Bassi, the event was painted with uproarious laughter and ecstatic smiles of fans and media people.

For those who have waited long enough to see Ranbir and Shraddha together, you will have to wait a little longer it seems, at least until Holi. During the trailer launch event, when Shraddha came on the stage, Ranbir went away, and vice versa. This interesting little tease from Luv Ranjan’s end left the audience wanting to watch them together. Talking about the same, Luv Ranjan says “The  decision is mine. Ranbir and Shraddha will only be seen together in theatres and not in any promotion. So if you want to see them together, come watch them in theatres”.

'Tu Jhoothi Main Makkaar' is directed by Luv Ranjan, produced by Luv Films’ Luv Ranjan and Ankur Garg, and presented by T- Series’ Gulshan Kumar and Bhushan Kumar. It is all set to have a festive release worldwide in cinemas on Holi, 8th March 2023.