After Ok Jaanu, Gulzar and AR Rahman come together for the biopic on business tycoon Subrato Roy 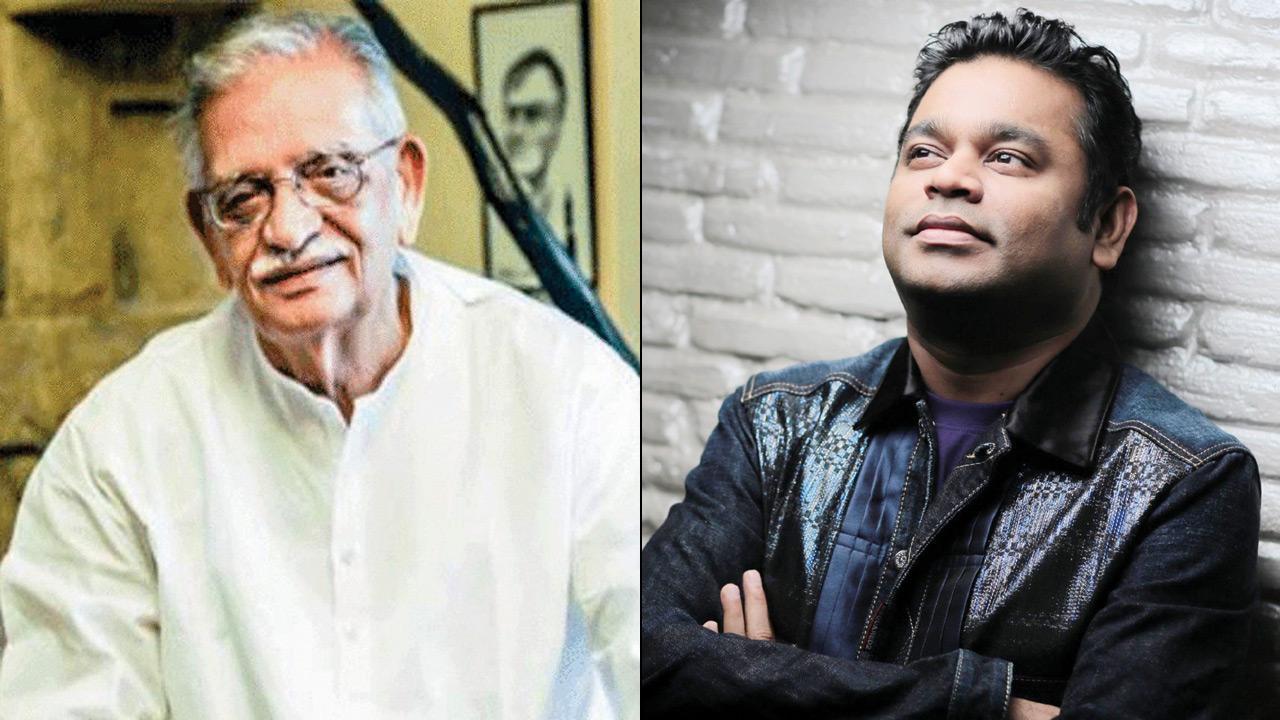 Gulzar and A R Rahman


Bringing together legends AR Rahman and Gulzar is the perfect recipe for a hit album and taking the onus is producer Sandip Ssingh, who has earlier produced films like Sarbjit (2016), Aligarh (2016), and Bhoomi (2017), among others. In July, he acquired the rights to make the Sahara chief Subrato Roy’s biopic. While it’s still unclear on who will play the titular role, the producer has ensured to get the best in the music business for his venture.

Confirming the development, Ssingh says, “I have been an ardent admirer of AR Rahman and Gulzar saab’s work. Their contribution to the cinema cannot be measured. Subrata Roy’s life is a story of grit, determination, and success and it needs the support of these two geniuses to realise this dream on 70 mm.” Rahman and Gulzar last collaborated on Aditya Roy Kapur and Shraddha Kapoor’s Ok Jaanu in 2017. Hoping to do justice to Gulzar’s “soulful lyrics”, Rahman says, “[His] lyrics are extremely inspiring for a musician. I hope I can do justice to the lyrics and the story.”

The biopic is set to span several continents and traverse the business tycoon’s journey over the decades. The title and cast of the film is expected to be announced shortly.

Next Story : Have you heard? Ranveer Singh and his two ponytails leave netizens amused